What Is the ‘Wedding Crashers’ Cast Doing Now?

Wedding Crashers was released in 2005 and quickly became the highest-grossing R-rated comedy film at the time. The story follows two friends, John and Jeremy, who spend the popular wedding season crashing ceremonies to meet women. The film was praised for its fun plot and hilarious cast, and was also a huge commercial success, with over 288 million dollars earned at the box office against a budget of 40 million. There have been talks of a sequel — Wedding Crashers 2 — for years now, but nothing concrete so far.

While the film’s leads, Owen Wilson and Vince Vaughn, were already well known in Hollywood, many members of the cast were catapulted to great fame after the film’s success and have become household names.

Here’s what the cast of Wedding Crashers are up to now, and the exciting projects some of them have lined up for the future. 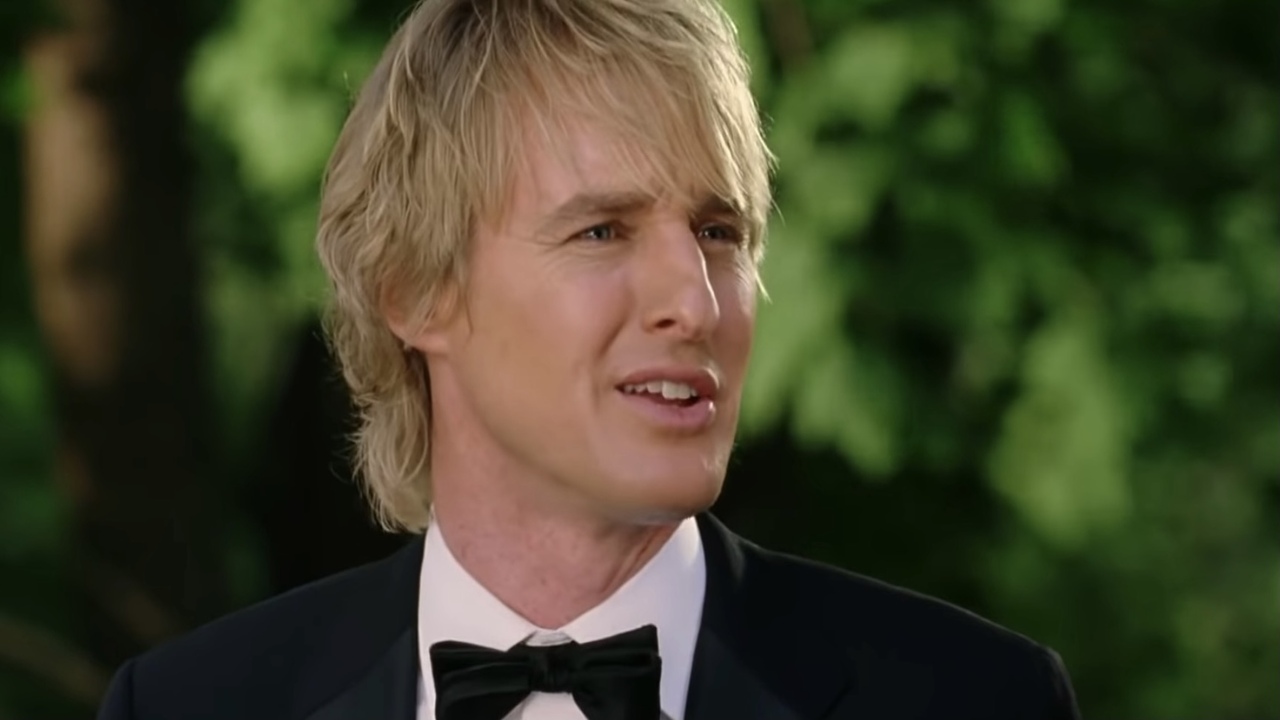 No stranger to the limelight before and after his hilarious turn as John Beckwith in Wedding Crashers, Owen Wilson is one of many A-list actors that made up the film’s cast. Wilson has been on screens since 1996’s Bottle Rocket and has been an in-demand actor for a long while. He recently starred in the romantic comedy Marry Me alongside Jennifer Lopez. His upcoming endeavors include: Loki’s second season, the superhero film Secret Headquarters to be released on Aug. 5 on Paramount Plus, and the horror comedy Haunted Mansion, set for an early 2023 release. As a voice actor, Wilson will continue his portrayal of Cars’ Lightning McQueen on the Disney Plus series, Cars on the Road. 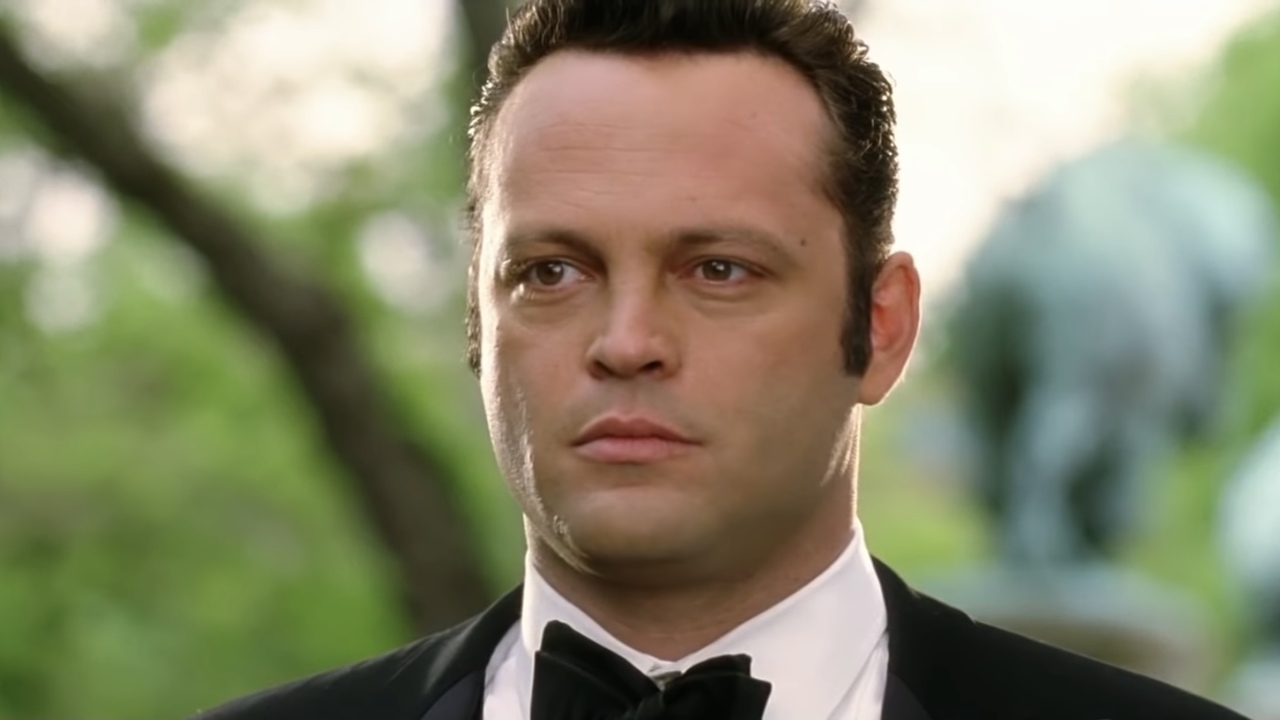 Another hilarious comedian, and the ying to Wilson’s yang in the comedy film, Vince Vaughn played the role of the less pragmatic Jeremy Gray who is roped into John’s plan to get closer to the Clearys. Vaughn’s Hollywood career kicked off in the late eighties and blossomed into a coveted career with numerous films under his belt. His 2020s are also off to a great start with five film roles since 2020, one of which is the role of the Blissfield Butcher in the slasher comedy, Freaky. He also has a recurring role on Curb Your Enthusiasm as Freddy Funkhouser and is set to lead the upcoming Apple TV Plus series Bad Monkey. 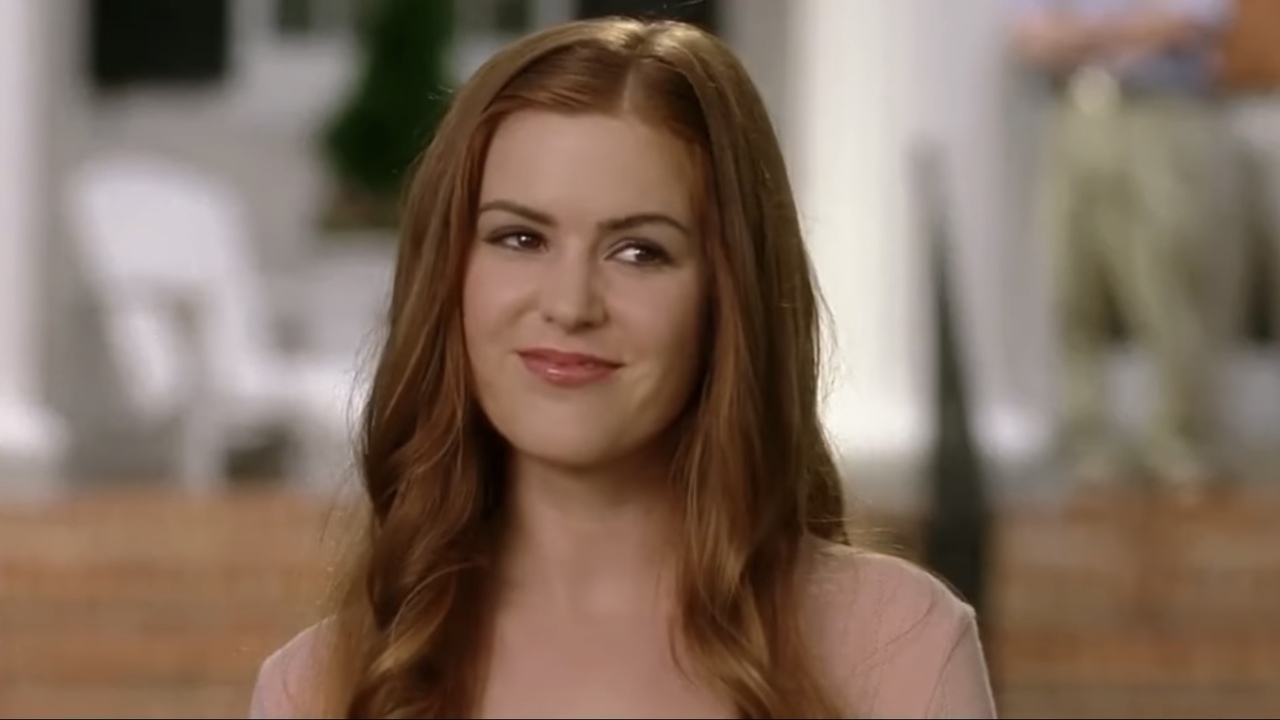 While Isla Fisher was already growing in fame back home in Australia, Wedding Crashers became her breakthrough into Hollywood with her performance as the spontaneous and obsessive Gloria Cleary; she even won the Breakthrough Performance Award at the 2006 MTV Movie Awards. Most recently, Fisher can be seen on the Peacock series, Wolf Like Me, where she stars opposite Josh Gad as the complicated Mary who holds a deep secret. 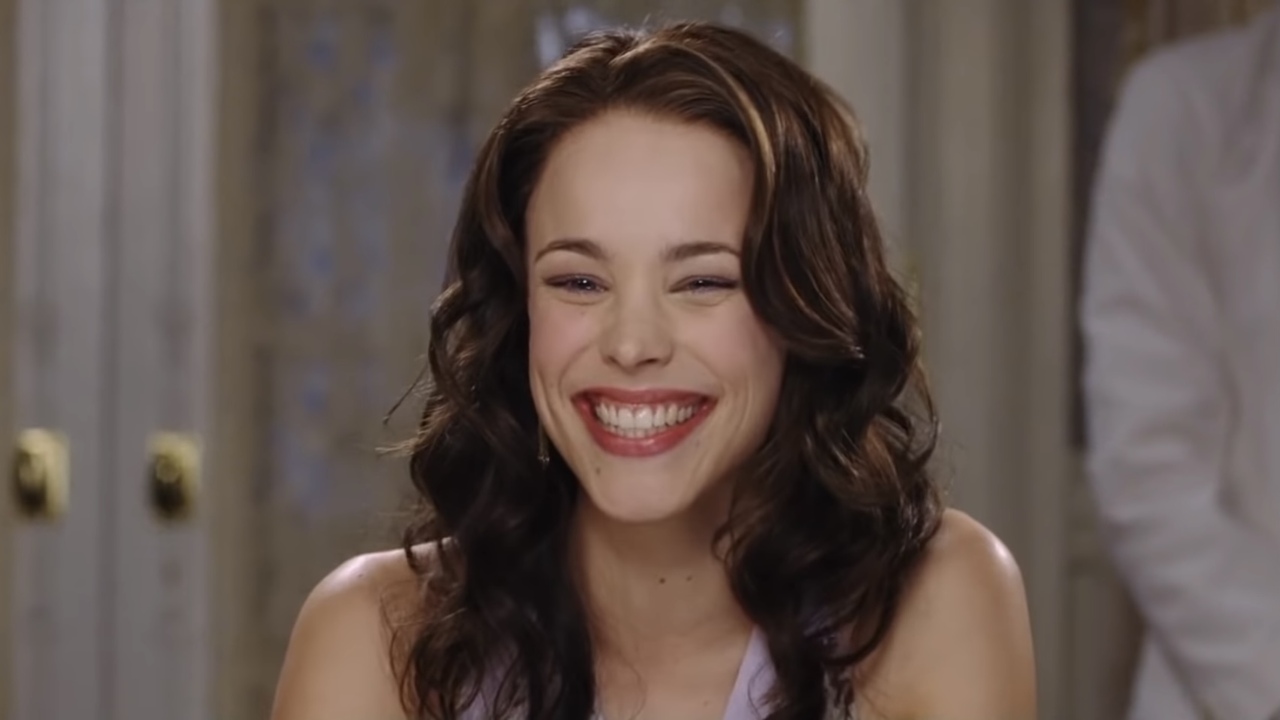 Before her charming performance as Claire Cleary in Wedding Crashers, Rachael McAdams had already earned moderate success in her native country Canada and was on the road to becoming Hollywood’s sweetheart with stellar performances in Mean Girls and The Notebook. While her television catalog is limited, McAdams has had a boisterous film career, most recently starring as Christine Palmer in the Marvel blockbuster, Doctor Strange and its darker sequel, Doctor Strange in the Multiverse of Madness. She will star in the upcoming comedy-drama Are You There God? It’s Me, Margaret — set for an April 2023 release. 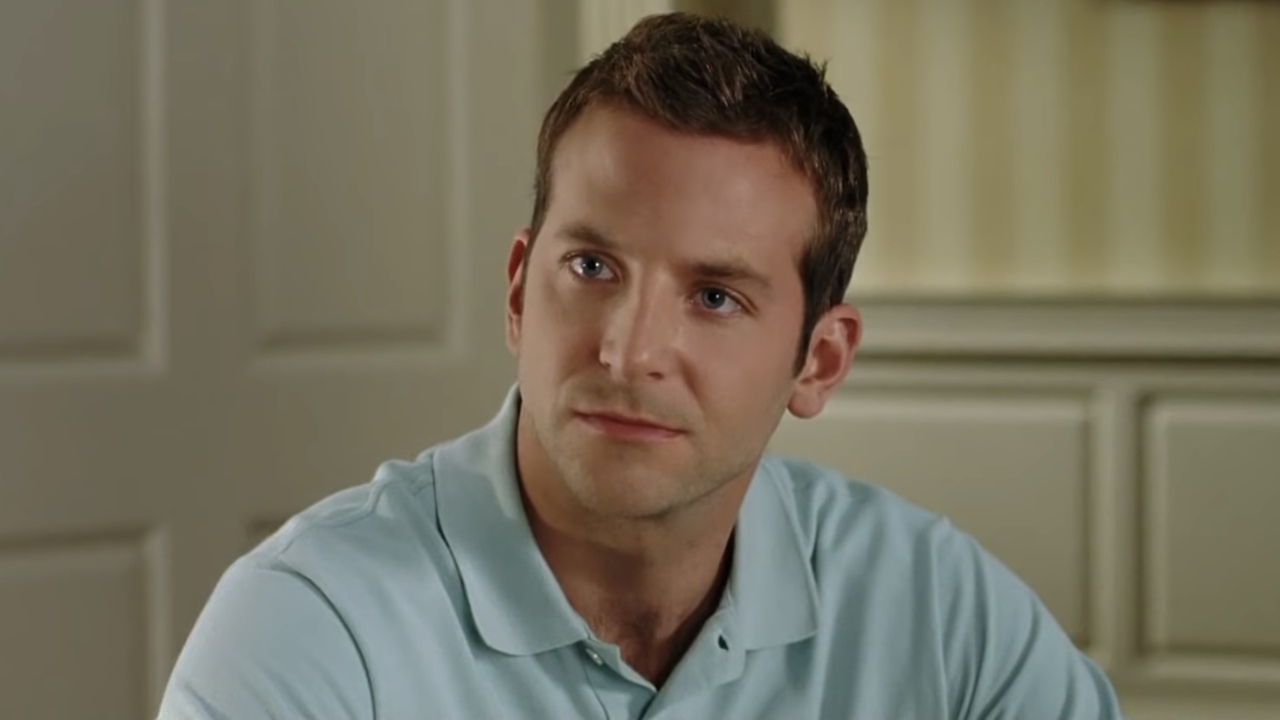 Another one of many A-list actors that made up the ensemble cast of Wedding Crashers, Bradley Cooper has had a long and prosperous career since his stint as the aggressive bully Sack Lodge, the boyfriend to Rachel McAdams’ Claire. In a role that revived viewers’ attention on him, Cooper began to get more roles, eventually scoring his breakthrough with the comedy The Hangover in 2009, where he starred as Phil Wenneck alongside Ed Helms and Zach Galifianakis. Since then, he’s gone on to either star in or produce major blockbusters, and has earned nine nominations at the Academy Awards — his latest being a nomination for Best Picture for Nightmare Alley. His upcoming roles include voicing the lovable Rocket in Guardians of the Galaxy Vol. 3, and portraying the famous composer and conductor, Leonard Bernstein in the Netflix biopic, Maestro. 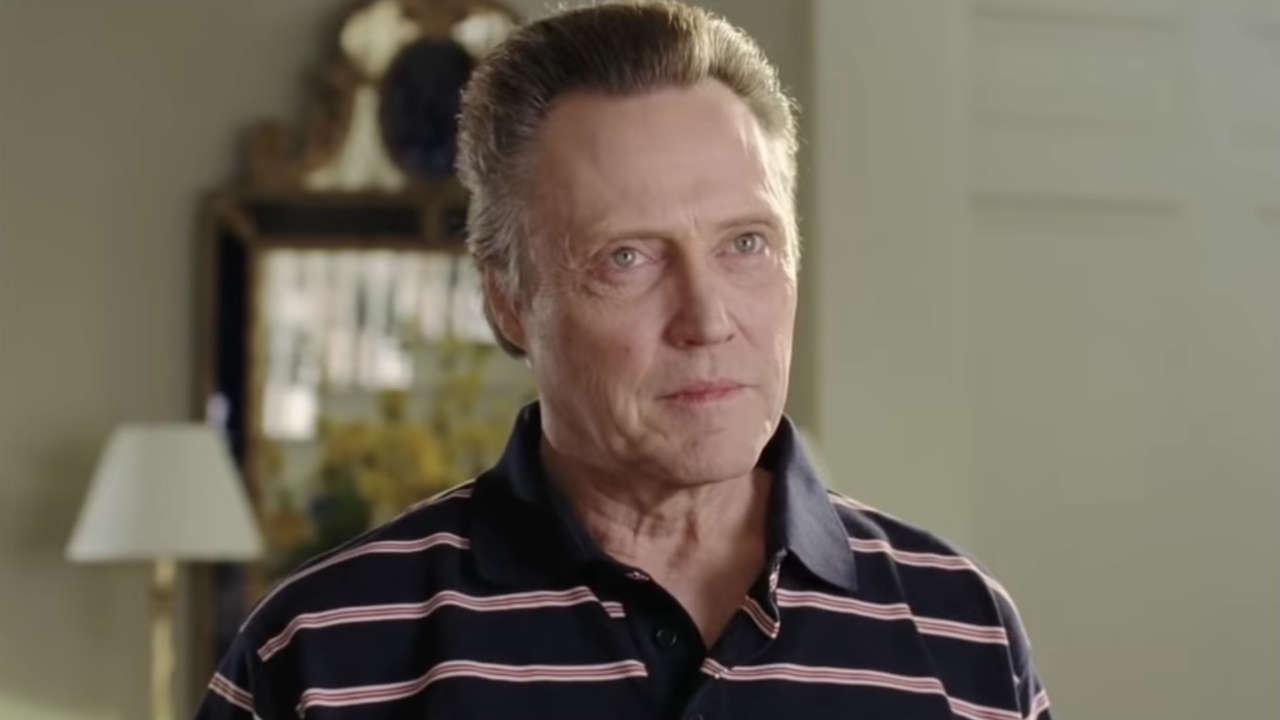 Hollywood icon Christopher Walken needs no introduction. With a career stretching as far back as the fifties, Walken was a part of what is considered to be the Golden Age of Television. The Academy Award winner starred as the patron of the Cleary family and United States Secretary, William Cleary, in Wedding Crashers. He most recently starred in the chilling thriller series Severance, directed by Ben Stiller. As far as films go, he will portray Shaddam IV in Dune: Part Two, which will be released in 2023. 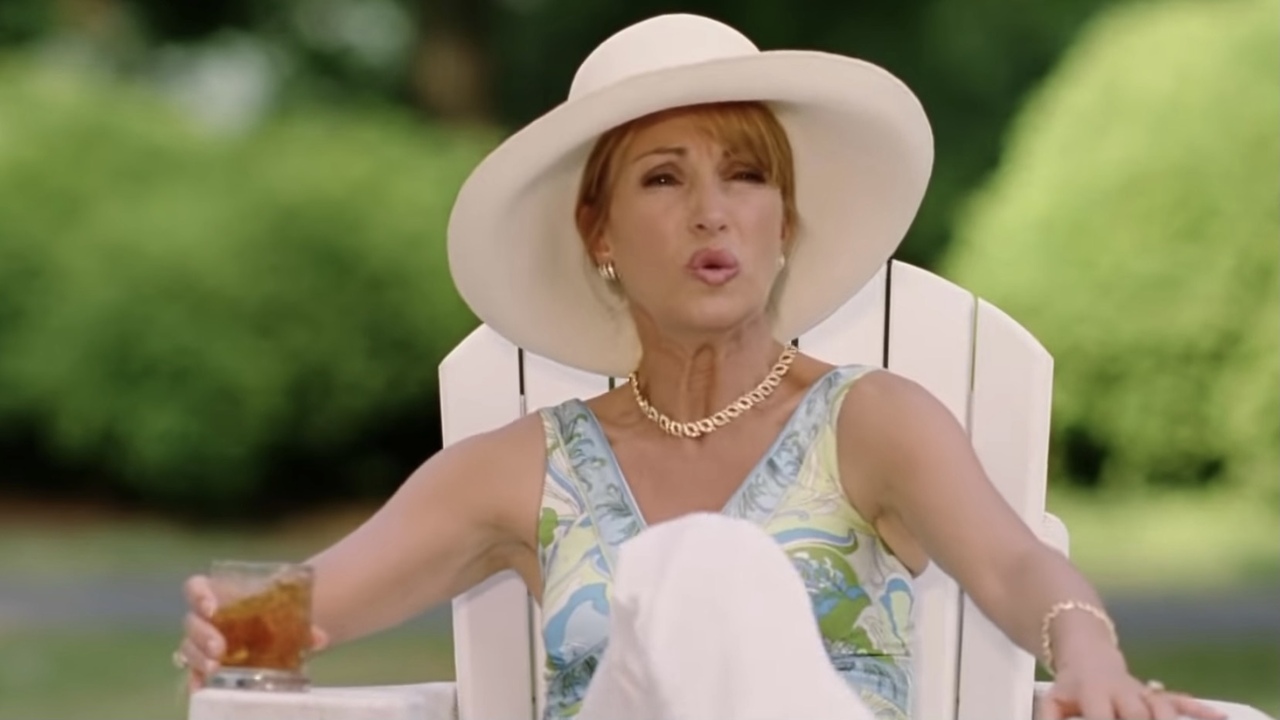 Much like her on-screen husband Christopher Walken, Jane Seymour has had a very long and illustrious career in Hollywood ever since her debut in the late sixties. The British-American actress starred as Kathleen, the matriarch of the Cleary family. Seymour has had a couple of interesting roles in the 2020s, starring as Addison Walker in The Guardians of Justice, and as conflicted Literature professor Harriet Wild in the Acorn TV original series, Harry Wild. 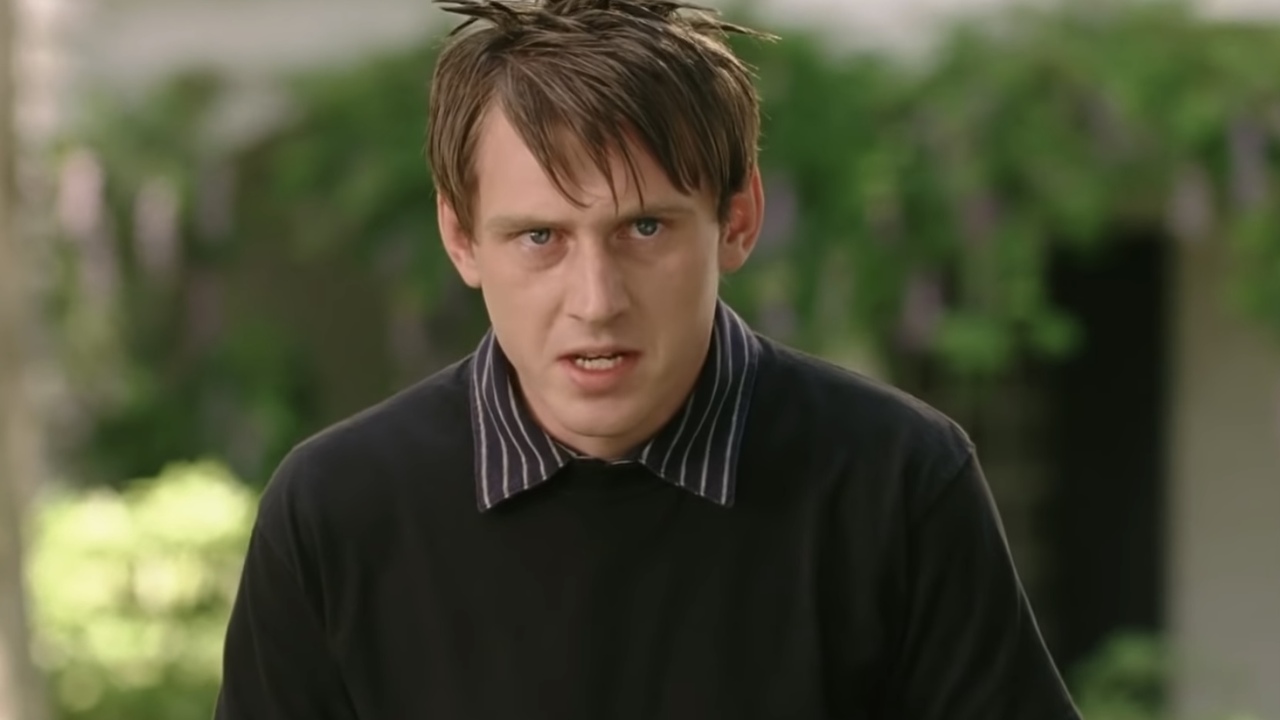 Keir O’Donnell’s breakthrough role was undoubtedly Wedding Crashers, as the Australian-American actor featured solely in independent films. Following his portrayal of the socially awkward Todd Cleary, Vince Vaughn enlisted O’Donnell to follow him on his Wild West Comedy Tour. His other major films include Paul Blart: Mall Cop and When in Rome. Even though his television and film roles have greatly reduced so far in the new decade, O’Donnell landed a supporting role in the 2022 action thriller, Ambulance, starring alongside Jake Gyllenhaal, Yahya Abdul-Mateen II, and Eiza González. 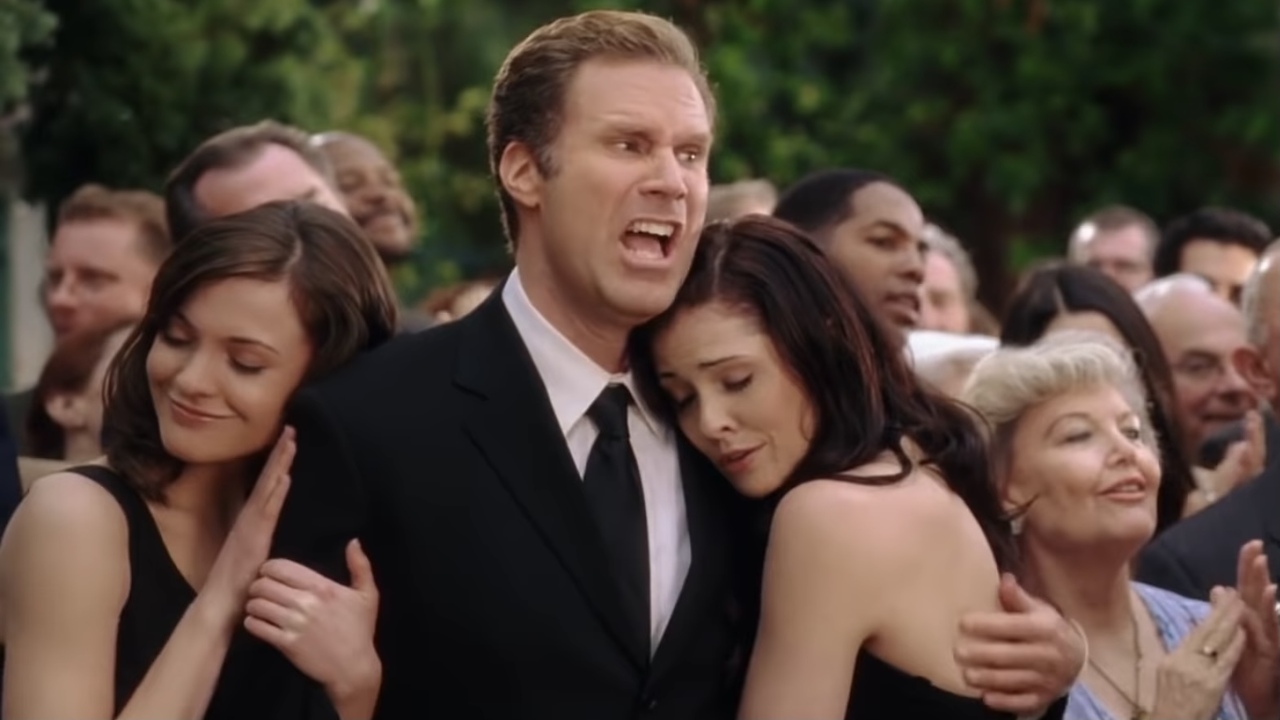 While the lovable comedian had a very brief cameo in the film, he was still very recognizable, what with being one of the most popular actors on the planet. Will Ferrell starred as Chazz Reinhold, the wedding crashing mentor of Vaughn’s character Jeremy. Ferrell is one of Hollywood’s most prolific comedians, having starred in a plethora of comedies. His upcoming films include Spirited, a modern retelling of A Christmas Carol; the live-action animated film Strays; and the much anticipated live adaptation, Barbie, where he will portray the CEO of Mattel.