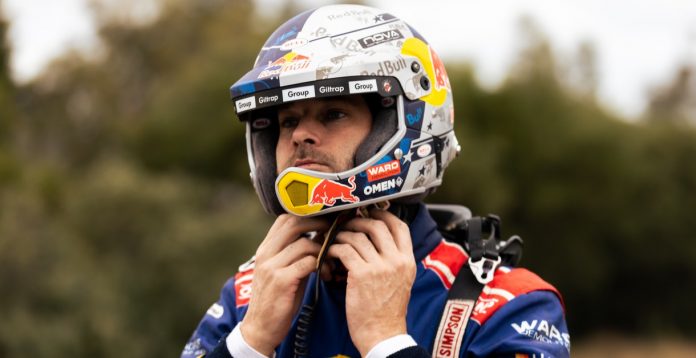 But rallying’s different. It’s in his DNA. His father Robert is a rally man through and through – there’s even a gravel test road in the van Gisbergens’ back yard to practice on over and over, as Shane did frequently back in his youth.

So it’s not a huge surprise that on making his Australian Rally Championship debut, he finished second to 2019 champion Harry Bates and even won the rally-ending powerstage.

“I obviously left thinking that we were competitive,” van Gisbergen tells DirtFish. “But you know, hey [Bates] put 1m20s on me on the first day while I was learning and getting up to speed. On the second day he was probably cruising and just bringing it home because he spoke about how tough that rally was and how it’s a car breaker.

“Man, the attrition rate, I couldn’t believe it. The first day we were seeded 10th on the road and I ended up fifth on the road just by cars falling off or breaking down. So I think he might have been cruising on Sunday but maybe he pushed on the power stage, I’m not too sure.

“It would just be great to do more and keep learning. It’s a fun, addictive sport. It’s a pretty cool way to go racing cars.”