Your guide to an affordable electric vehicle 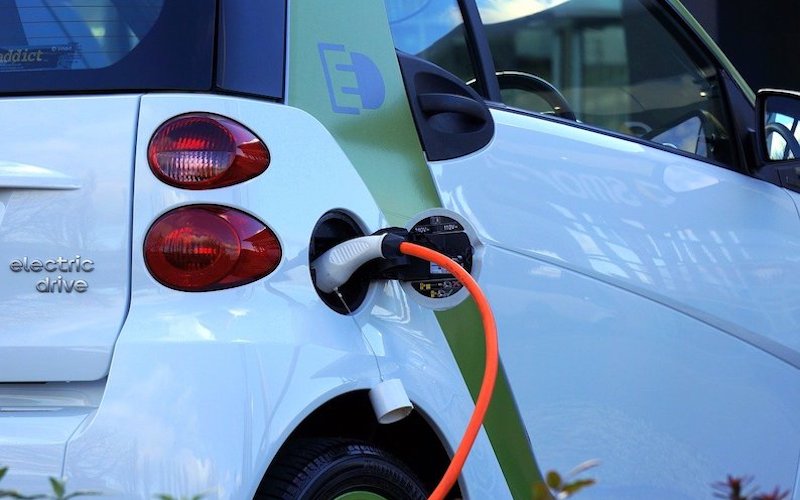 Manufacturers are ramping up their EV production lines, which means the cost of the cars’ components are falling due to the economies of scale and those savings are being passed on to consumers.

Lower purchase prices mean that electric cars are now becoming a viable alternative to petrol and diesel-engined cars, especially when you consider the savings you can claw back on running costs.

Filling a battery with electricity is a fraction of the cost of a tank of fuel, and EV owners in the UK don’t need to worry about paying road tax, either.

The UK government also offers a £1,500 discount on new electric cars which cost less than £32,000 to buy new, as part of its effort to get drivers behind the wheel of more ecological vehicles.

A full list of eligible vehicles can be found on this government webpage, and all of the cars mentioned below meet the criteria for the grant.

If you don’t mind driving something not box-fresh, you can pinch a few more pennies by looking for 2nd hand cars instead.

Buying nearly new means that the last owner has already taken the initial depreciation hit, so you might be able to save a few thousand pounds if you shop savvy.

Scroll down for our list of the best affordable electric cars on sale now.

The Smart EQ ForTwo is the cheapest electric car on sale now.

Versions of this dinky city runabout have been on sale since the 1990s with various small-displacement petrol engines, but the latest model has made the jump to EV power and it’s all the better for it.

It’s packed with technology and safety equipment, although its tiny range limits it to urban journeys.

The Fiat 500e is as useful as the Smart EQ ForTwo around town but, because it has a more powerful electric motor and a longer range, you can happily take it on longer trips.

It’s also great fun to drive, it looks fantastic and it’s available with a sharp infotainment system. The cabin is deceptively spacious, too.

Here’s another small car that was launched with a petrol engine, but evolved during its life to adopt electric power.

The e-Up is a fun car to live with – and Volkswagen facelifted it in 2020, adding a larger battery and a more efficient motor, meaning you can now take it for short hops on the motorway without the worry of getting stranded on the hard shoulder.

MG has stormed back onto the scene after being bought out by a large Chinese company and the brand’s new owners wasted no time in undercutting the established European competition.

Pound-for-pound, this is arguably the best electric car on sale today.

No other rivals can match the amount of space and equipment offered by the MG 5 EV, and you get a very attractive seven-year throw warrantyn in as part of the deal.

Renault has been steadily improving the Zoe since it was launched in 2012.

Now, the car comes with a 52kWh battery pack and a maximum range of more than 230 miles, which is a vast improvement over the 130-mile range offered by the first versions.

You also get plenty of equipment, including heated seats and a heated steering wheel.

Because it’s been around for so long, there are lots of examples on the second hand market, too.

If you need a bigger electric car, but don’t want to spend your life savings on a Skoda Enyaq iV or an Audi Q4 e-tron, have a look at the MG ZS EV.

Like the MG 5 EV, it’s very affordable but it’s about the same size as a Nissan Qashqai, which means it’s big enough to haul your family around.