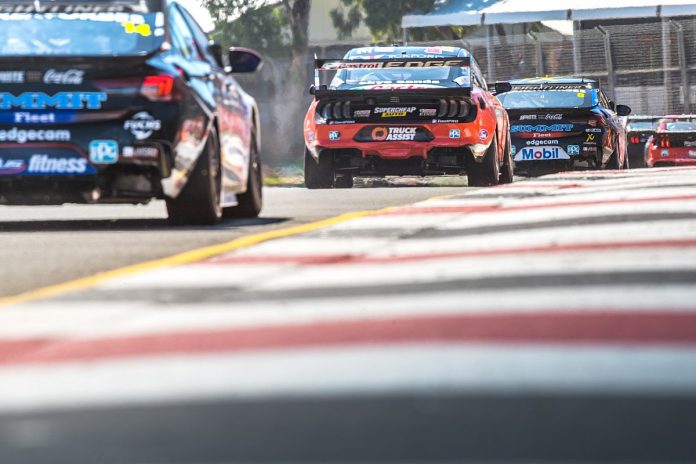 Malinauskas will take over from Steven Marshall as the SA premier, and should he make good on his election promise, the Adelaide 500 will return to close out the 2022 Supercars season on the first weekend of December.

The famous event at the former Australian Grand Prix venue was controversially canceled by the Liberal government in late 2020 after several years of declining crowds.

Its axing came as a surprise to Supercars, which had planned to shift it from its traditional season opener slot to the season finale in 2021.

As quickly as it was axed, the SA opposition began campaigning for its return, Malinauskas signing a memorandum of understanding with Supercars to return the event if he won power at the next election.

Those plans firmed as the election drew closer, Supercars and Labor eventually confirming that the revival will happen this year, with a 1-4 date December earmarked to close out the season.

The revival has now been sealed by the victory for Malinauskas and his party.

It’s expected the running of the event will revert to the same structure as its heyday, with an equivalent of the South Australian Motorsport Board reinstated to spearhead the street race.

It’s also likely that Supercars will need provide its own street circuit infrastructure, which it uses for events like the Gold Coast and Newcastle.

Adelaide did used to have its own circuit build infrastructure, however it was either sold off or gifted to The Bend Motorsport Park after it was cancelled.

The circuit itself has been in danger recently as well, a City of Adelaide council vote last year only narrowly voting to save the existing tarmac in the parklands area.