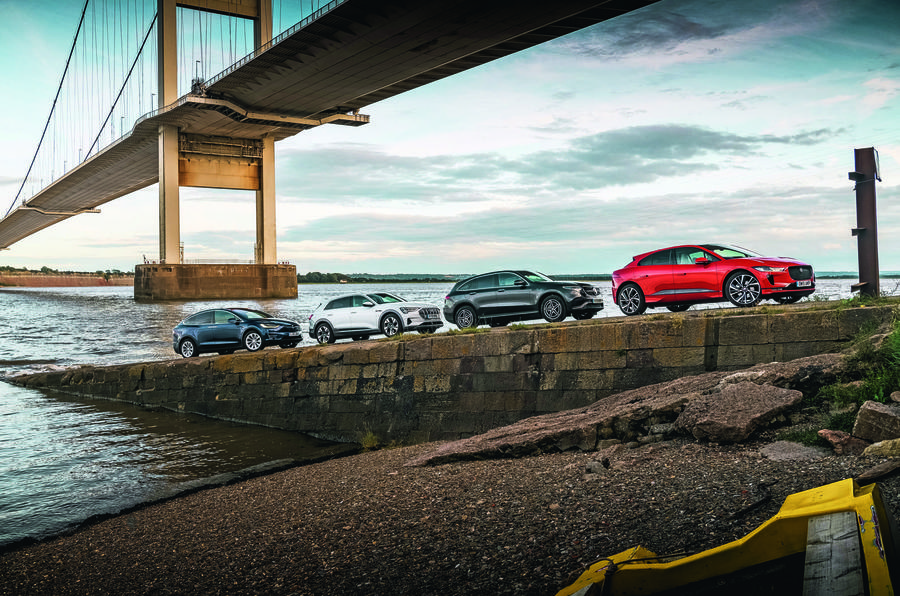 Battery-electric vehicles (BEVs) accounted for 6.0% of the global automotive market at the end of 2021, up from 3.1% just 12 months earlier.

The latest vehicle sales data from industry analyst JATO Dynamics reveals a meteoric surge in popularity for BEVs, driven chiefly by an uptick in demand in China, which accounted for roughly half of all worldwide BEV sales last year.

JATO also pointed to an increase in Europe and said that BEVs “began to gain traction” in North America last year, but noted that “other markets in the world continued to lag behind”.

The increase in BEV sales comes in contrast to a wider industry downturn – as a result of the semiconductor crisis throttling production for most vehicle manufacturers – and a decline in demand for traditional petrol and diesel cars.

JATO said: “Thanks to the arrival of the Model 3 in North America in 2018, and China and Europe in 2019, Tesla has been able to hold its positions as the world’s leading BEV manufacturer.

“While the Model Y has also been a success, Tesla has been able to maintain the attention of consumers and continue its gradual expansion with a relatively limited offering to consumers.”

The organization positives that Tesla’s “impressive growth” has paved the way for existing European and American manufacturers to establish a foothold in the BEV market, and has cultivated a growing awareness of electric vehicles in China, where domestic manufacturers are fulfilling local demand for BEVs.

By contrast, various market factors in the “have slowed significant adoption” of EVs in the US, namely sustained demand for large combustion-powered SUVs and pickups. JATO says increasing energy costs and the emergence of popular new EV brands like Tesla, however, are “underpinning a shift in the market”.

Electric cars also bucked a wider downward trend in the UK market, specifically. Figures released last month by the Society of Motor Manufacturers and Traders (SMMT) revealed that electric cars accounted for 11.6% of all cars sold last year, with the total number registered coming in at more than in the previous five years combined.