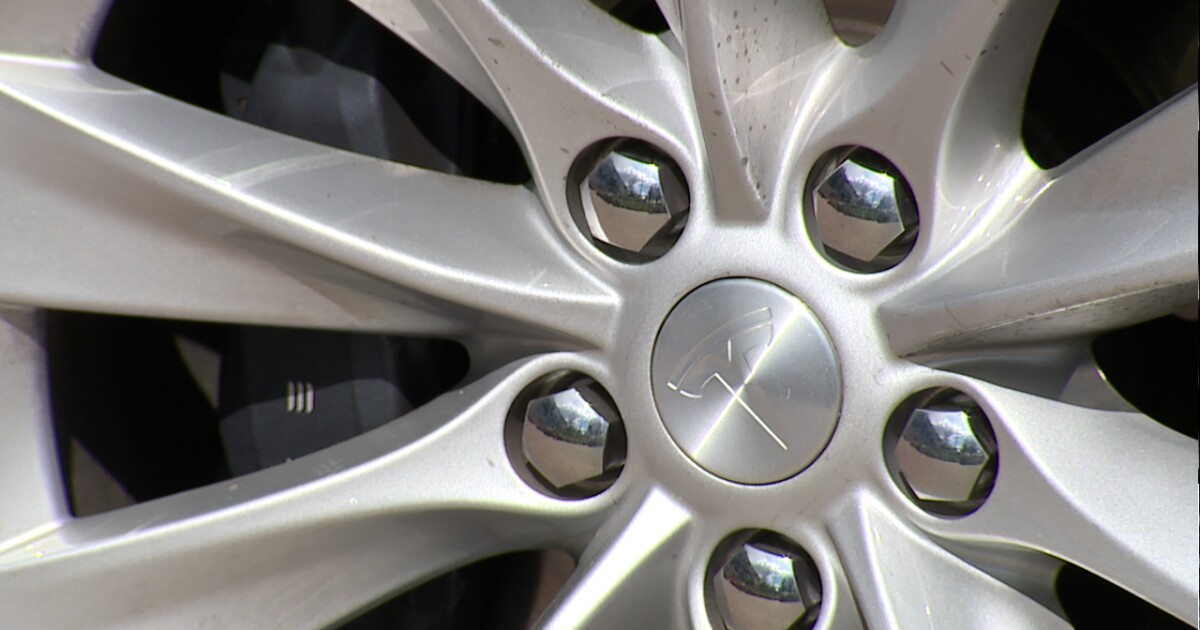 DENVER — As climate change impacts our air, President Joe Biden has said he wants half of the country’s vehicle sales to be electric cars by 2030. It’s a big goal, but this week the White House announced $3 billion to help back it.

“The United States has to invest through these public-private partnerships, and that is precisely what I’m seeing happening with this,” said Doug Campbell, CEO of Solid Power.

Colorado has been a leader for electric vehicles (EVs) and the state’s industry stakeholders shared their hope for future funding.

Solid Power is based in Louisville and expanded their production into Thornton late last year. The company produces solid state batteries for electric vehicles, unlike more common batteries that have a liquid electrolyte.

“The solid state, what that enables is really higher levels of energy which, of course, would then translate into a greater range for an electric vehicle,” Campbell said.

According to the United States Department of Energy, the $3 billion will be offered as cost-sharing grants to companies who are involved in each step of the battery supply chain. Up to 30 companies could receive grants worth more than $50 million each.

“Let’s face it — right now, battery production is dominated by Asian producers,” he said. “If left to just simple, free economic forces, I can assure you that that will remain unchanged as we move into the future. To me, that represents a national security issue.”

As for when Solid Power could receive funding, Campbell went on to say, “We’re in the process, right now, of getting our arms around it. I would guess that this funding would hit, you know, companies like ourselves and others research institutions, probably the first or second quarter of next year.”

According to Colorado’s Energy Office, as of April 1, 51,645 electric vehicles are on the state’s roadways.

“Every day another car company comes out with an electric car,” he said. “I mean, it’s inevitable.”