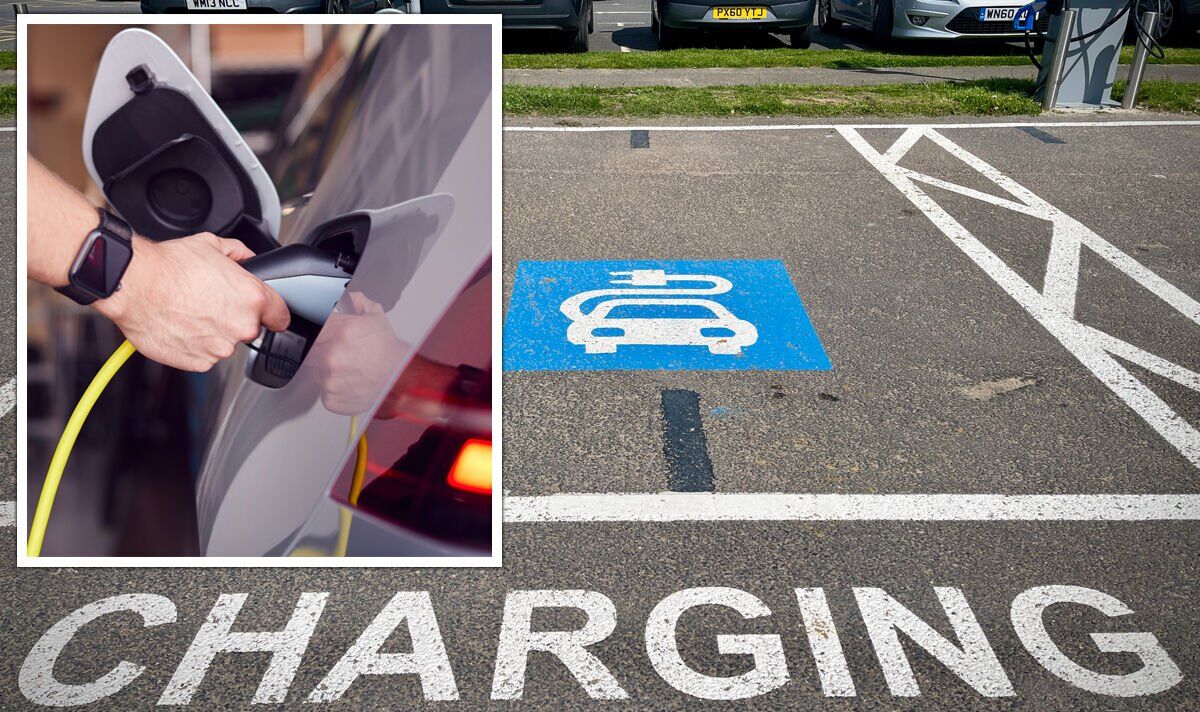 With inflation at its highest in 30 years and public charging costs rising fast, many drivers across the UK may be concerned about their finances in the future. New data has found that an electric car could cost an average driver without access to off-street parking up to £1,320 per year to “fuel”.

This is more than £1,155 more than those with a driveway, based on average charging costs.

This is still cheaper than the cost of refueling a petrol car, but owners can top up for free, according to Electrifying.com.

Supermarkets including Tesco, Sainsbury’s, Lidl and Aldi all offer free charging at many stores across the country, which could help to offset the rising cost of food bills.

The National Trust also has free charging at 36 of its English and Welsh properties.

At thousands of workplaces across the UK, employers also allow their staff to plug in at work, either at dedicated points or simply by using a three-pin socket.

New research shows that the percentage of households without the space to charge at their own property, but who live within five minutes’ walk of a public EV charger so they can easily plug in their car and walk home, has risen from 12 percent to 17 percent since 2020.

The data from Field Dynamics and Zap-Map shows this a significant overall increase of more than 40 percent.

However, the report also finds that increases in coverage are very inconsistent across different councils.

For example, of the 225 councils that provided 10 percent coverage or less in 2020, the increases since then range from zero percent additional coverage to 24 percent.

With rapid growth in the popularity of EVs, particularly due to the rising cost of petrol and diesel, Zap-Map is calling for faster development of charging infrastructure to support the more than nine million households in Britain that do not have space to park and charge “off street”.

In particular, local authorities should leverage the government’s £450million Local Electric Vehicle Infrastructure Fund, which is intended to boost projects such as EV hubs and innovative on-street charging, so those without driveways don’t miss out on cleaner transport.