Electric vehicle should not be too silent say Government 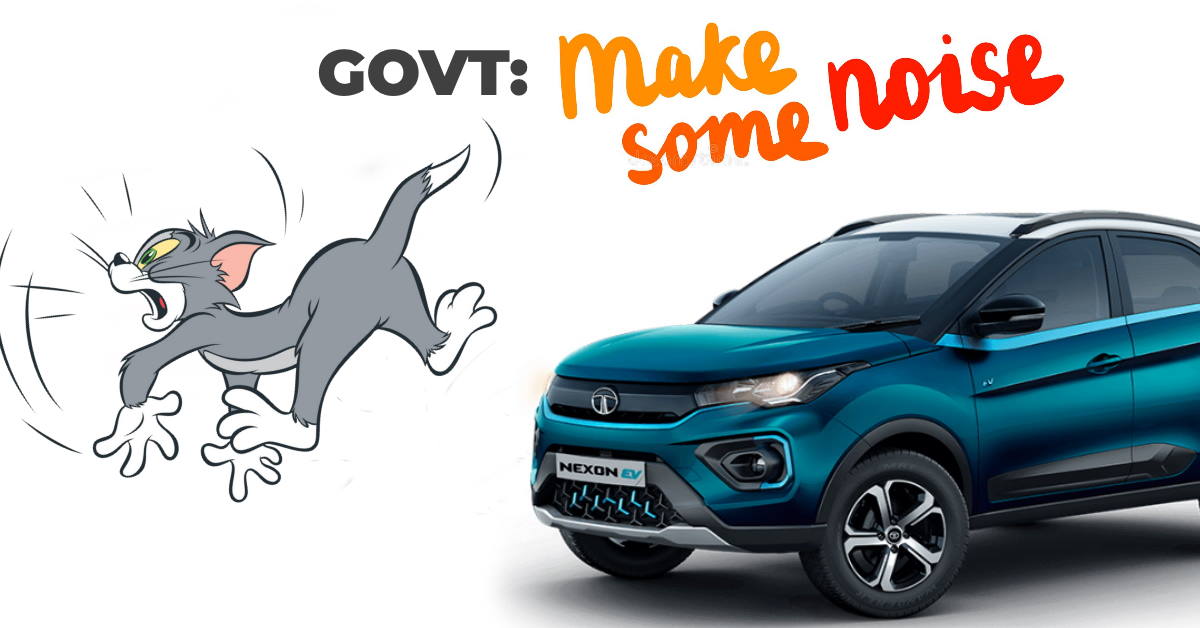 One of the best part about an electric vehicle is that it does not produce any sound. But, that is likely to change soon. Indian government is now working on a set of new norms that suggests that electric vehicles need not be too silent. The freshly proposed standard are applicable for electric four wheelers that carry passengers or goods. The whole purpose of this new norm is to ensure that the electric vehicles alert pedestrians and other road users when the vehicle is nearby. The standards have been proposed by the Automotive Industry Standards Committee (AISC).

The newly proposed standard by the Automotive Industry Standards Committee does not mention anything about electric two-wheelers at the moment. The electric car manufacturers in India will have to make sure that the design of their vehicles can accommodate the new change. These changes would only be implemented after approval from the Central Motor Vehicles Rules 1989 and Technical Standing Committee.

If the existing electric vehicle cannot accommodate the new change, the car manufacturer should include an Acoustic Vehicle Alerting System or AVAS into the car which would alert other road users about the electric car. This system would be similar to a loudspeaker which will be installed by the car manufacturer. Electric vehicles in India became popular in the last 3-4 years. One of the best selling electric cars in India is Tata Nexon EV. It is currently the most affordable electric SUV available on sale in India. 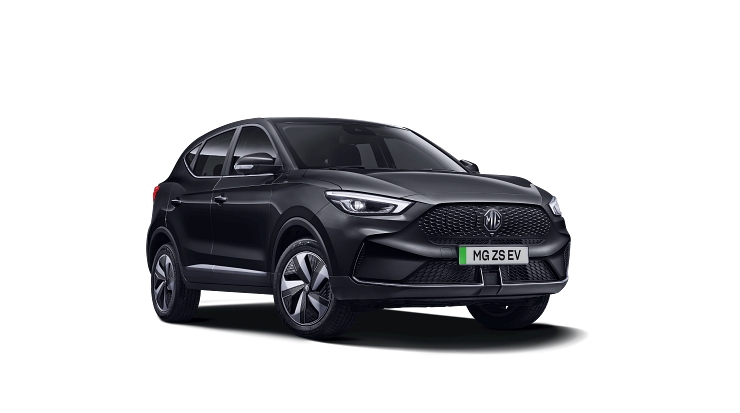