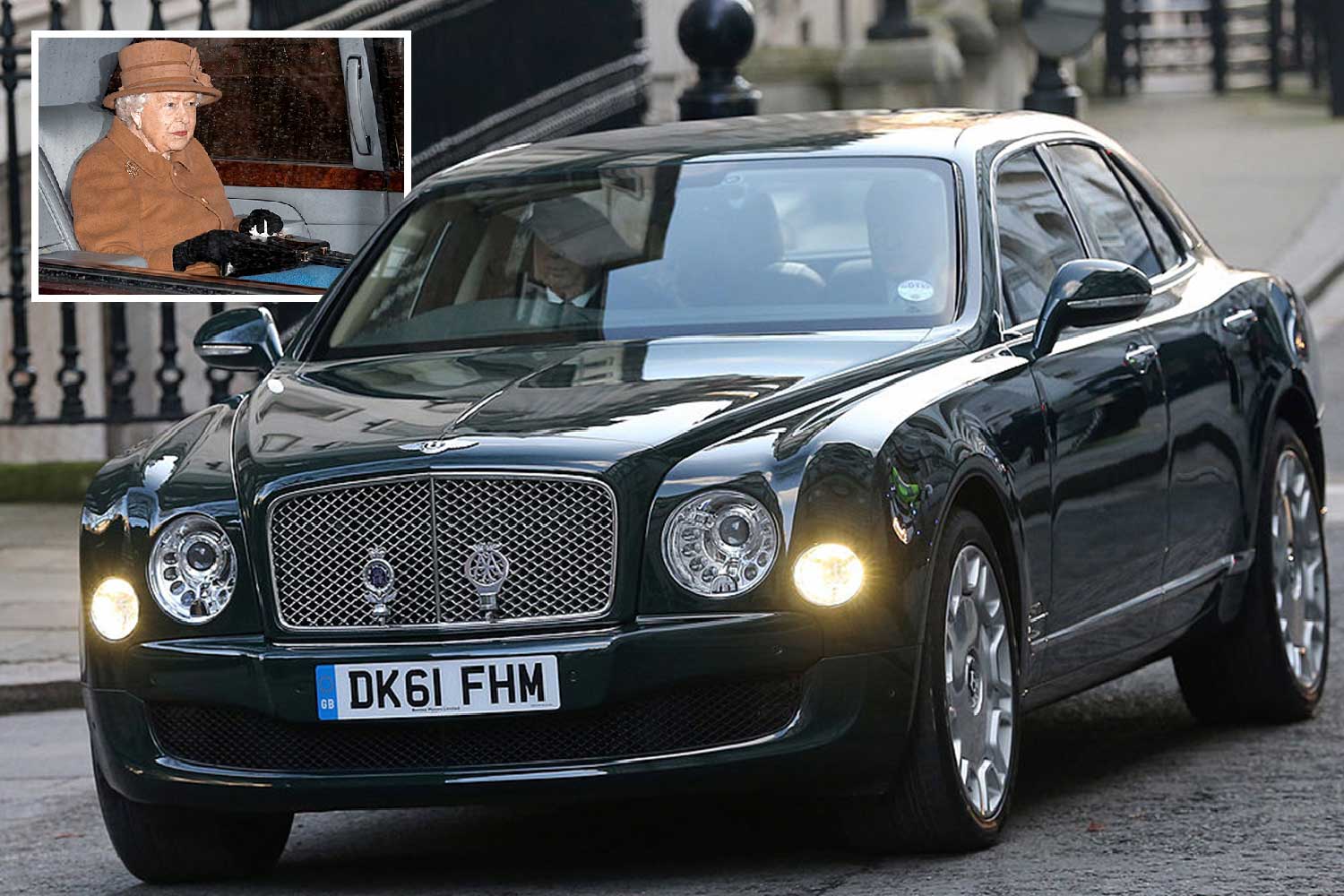 PERHAPS surprisingly for the 344th richest woman in the UK, the Queen is known for being extremely frugal.

She keeps herself warm with a £30 heater, has reportedly used the same £7.99 brand of nail varnish for 30 years – and enjoys Special K for breakfast rather than truffles.

The Queen is most often seen driving cars she’s owned for years – but she does have two very special secret weapons in the garageCredit: Getty 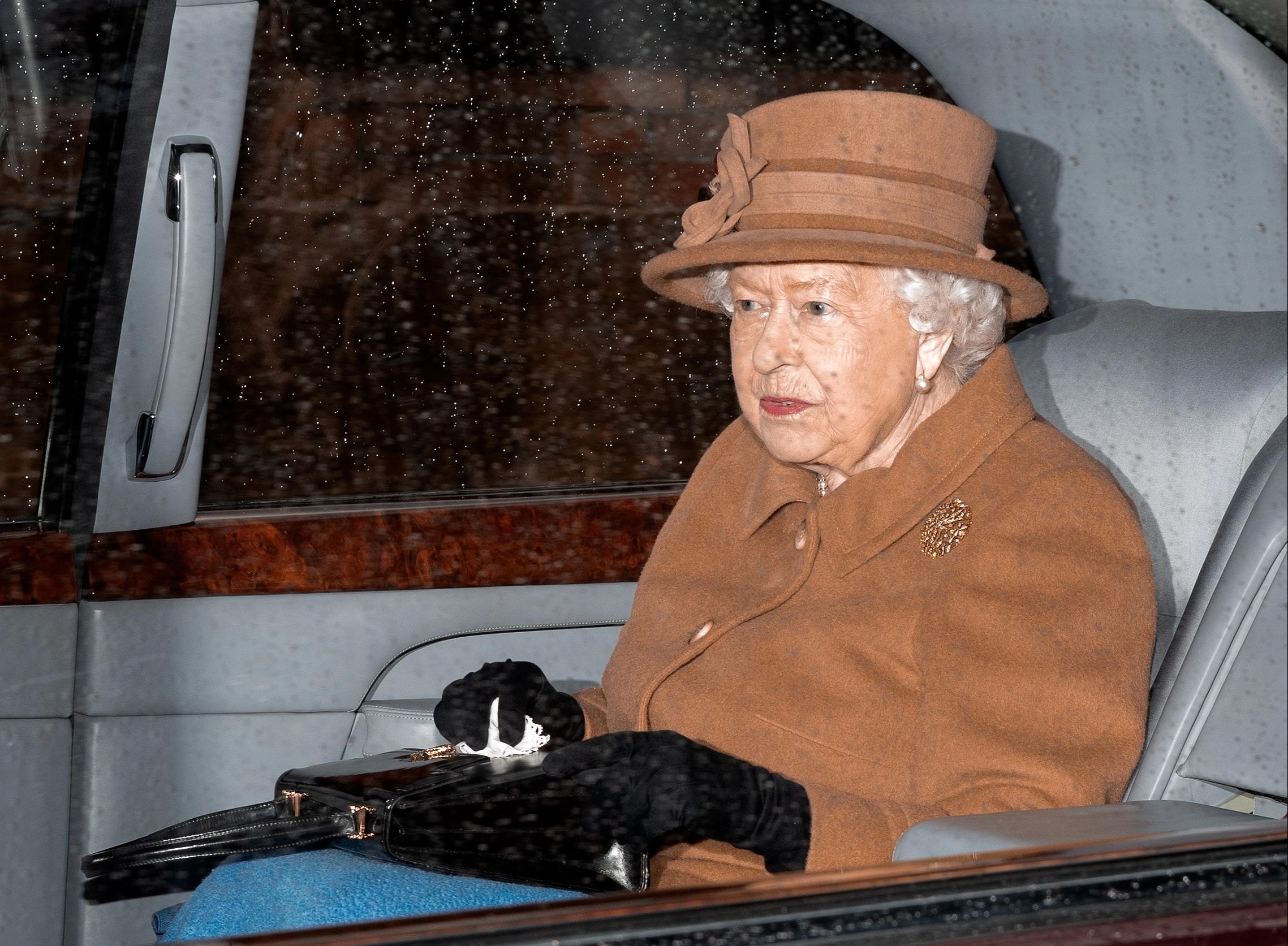 Her Majesty was gifted two limos by Bentley – each worth £10m – that can’t be bought anywhere elseCredit: Getty

Many of her cars are also of a certain vintage – and she was recently seen behind the wheel of a five-door Jag she uses to ferry about her corgis.

However, that’s not to say she doesn’t have some flashier models in the garage.

Carefully stashed away are two incredibly rare £10million Bentley limousines that will likely make an appearance for her Platinum Jubilee year.

Here’s everything you need to know about the stylish vehicles.

Back in 2002 when the motor was presented to the Queen, Bentley said she and husband Philip had a significant input into its design.

The couple made sure it was extremely luxurious – but also very comfortable for their engagements with dignitaries and members of the public.

For the interior, they opted for a high-end lambswool cloth to ensure the seats were warm and cosy, Select Car Leasing reveals.

The vehicles were a gift for the Golden Jubilee

Bentley gifted Her Majesty with two limos to mark 50 years of her reign.

Both of the vehicles are kept in secure spaces at the Royal Mews.

The Queen doesn’t use them much, seemingly preferring lower-key options.

However, they are driven on official engagements.

They were last used during the Duke of Edinburgh’s funeral.

They’re among the rarest motors in the world

The Bentley limos are prized possessions in the royal vehicle armoury.

That’s because they’re as rare as hen’s teeth.

In fact, the models designed for the Queen are the only two available in the world.

Bentley has a long-standing connection with the Royal Family.

The British brand even promised the Queen the first-ever Bentley Bentayga model when it launched in 2015.

If you’re lucky enough to spot the royal Bentley, the flags onboard the bonnet depict whether Her Majesty is traveling inside.

The traditional “flying B” is replaced with her mascot of St George slaying the dragon, or a lion if she’s in Scotland.

The car is always escorted by marked and unmarked Royal Protection Squad vehicles, as well as local police vehicles and motorcycle riders.

Unsurprisingly, perhaps the most important features are the safety measures used to protect the Queen during high-profile events.

If a motor is designated a ‘state car’, it has to be completely safe from any outside threat.

The cabin in both of the limos is air-tight to ensure Her Majesty is property protected from gas attacks or explosions.

The cars also travel on Kevlar-reinforced tires to make sure that, even if the tires are shot out, they can get to safety.

Amazingly, despite the whopping cost of the Bentleys, they’re not the most expensive royal vehicles in use.

Hassanal Bolkiah, Sultan of Brunei, has the costliest car.

Rolls-Royces of any age or condition are generally sought after, but the Sultan’s Silver Spur II takes that to a new level.

Customized especially for his wedding day, it’s plated in 24-carat gold and has an estimated value of £10.4m.

But overall, the costliest car owned by a royal belongs to the Sultan of BruneiCredit: Select Car LeasingPrince Philip funeral – the Queen arrives in state Bentley while Harry and William stand apart