Inside Michael Fassbender and Alicia Vikander’s relationship after ‘secret’ wedding 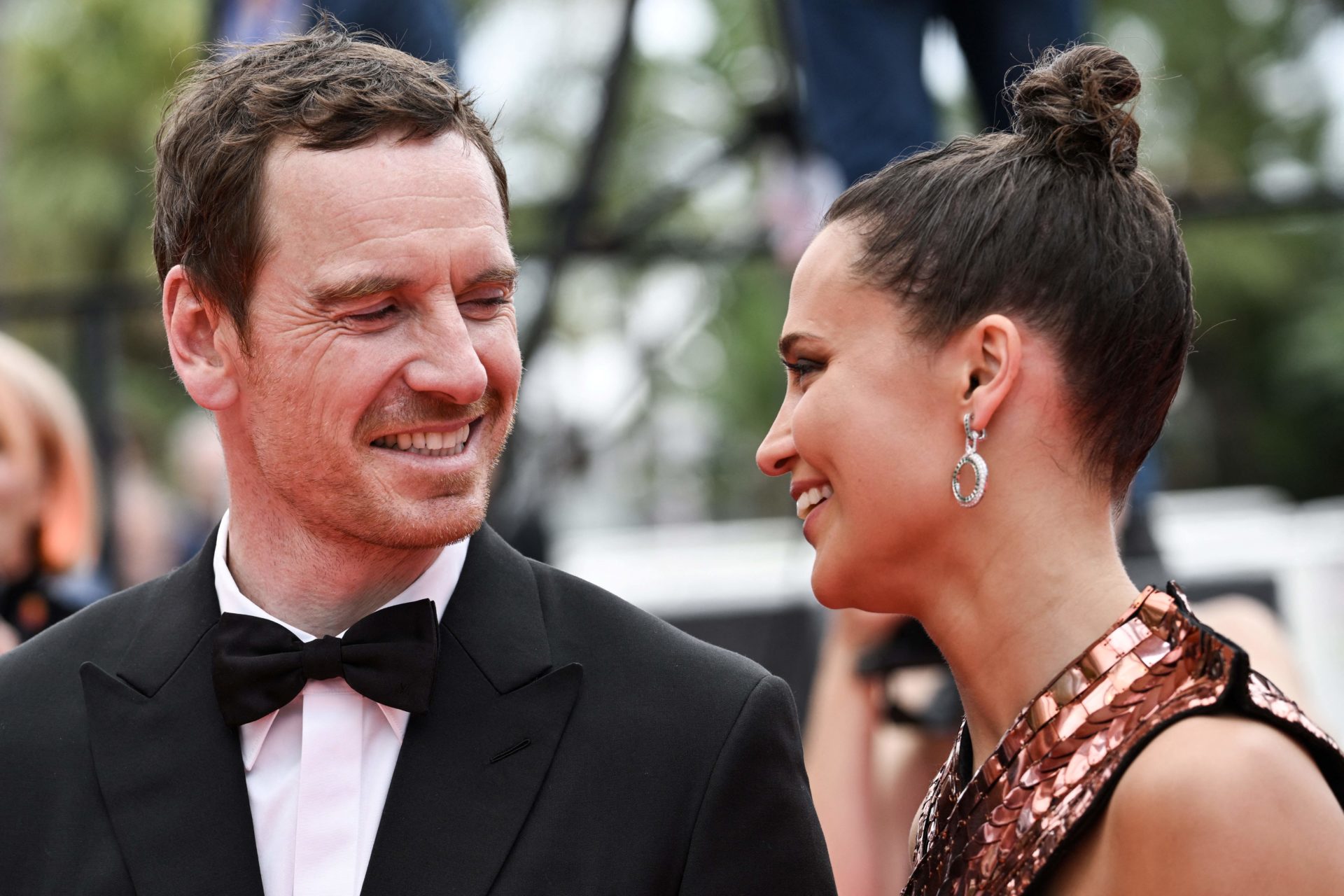 Love is on set – Michael Fassbender and Alicia Vikander’s relationship began after filming The Light Between Oceans in 2014. Since then, they’ve been going from strength to strength.

In Hollywood, sometimes the chemistry in movies can leak into the real lives of the stars. So, it’s not a rare occurrence for actors to fall in love with their co-stars. Embracing the bond as a couple off-screen can help play the cupid part as well.

And so it has been for Michael and Alicia, whose love was born on set. After sparks flew between them in between the script pages they have been together ever since. Even though viewers know a lot about their outstanding performances, their love for racing cars, and living life to the fullest motto, not much is known about their relationship.

They like to keep some things private but there are instances where Michael Fassbender and Alicia Vikander opened up about their relationship.

‘The Light Between’ Michael and Alicia

The Hollywood couple met on the set of their movie, The Light Between Oceans. They interpreted the story of a lighthouse keeper and his wife, who rescued and adopted a little girl adrift at sea. Years later, they face a lot of problems after finding out their daughter’s real parentage. A lot of drama, but also a lot of romance.

After both actors had to live together in an isolated location during the filming process, they bonded while making the movie.

“We met on that job and have been seeing each other since,” The German actor told Good Morning America at the time.

Explaining how he had fallen in love with her, Michael revealed her outstanding performances and will to go the extra mile for her characters won him over. He admitted: “I was really impressed by her immediately.”

In 2005, Michael and Alicia made their first appearance – not work-related – together as a couple at Formula One Grand Prix in Monte Carlo.

The couple’s relationship has been kept out of the public eye, hence the reason why the rumors of a possible rupture began circulating. However, the pair shut them down as Michael kissed his girl after she won an Oscar for The Danish Girl.

Two years into their relationship, their movie The Light Between Oceans had been released in 2016.

A secret marriage in Ibiza

During their years as a couple, the two prefer not to show much of their affection to the public. In 2017, after three years of dating, the two actors married at a secret wedding. destination? Ibiza in mid-October.

Michael and Alicia love a good party and went to the perfect destination to tie the knot. According to the Independent, their wedding lasted for a good three days, from Friday to Sunday, and it was filled with a lot of parties.

With a total of 150 in attendance at the wedding, it was reported taking photos and videos was banned. That explains why nobody knew about Michael and Alicia’s wedding until the paparazzi came in.

After their wedding party, the couple flew to Italy for a more relaxed honeymoon. Then the two went back to their working schedules. Michael for the latest X-Men series, while Alicia was soon to be launching her latest and most popular work, the reboot of Lara Croft: Tom Raider.

“I feel I’m more happy and content than I’ve ever been,” the Swedish actress told Vogue in 2018.

Though things seemed to be going perfectly for the beloved Hollywood couple, they faced one of the most heartbreaking events in their relationship, a miscarriage.

They have bravely spoken out about the “extreme” and “painful” experience.

The couple are now parents to a son who was born in February, 2021. In her latest role in the HBO series Irma Vep, her character suffers a miscarriage.

The 33-year-old told The Times: “We [Michael and I] have a child now, but it took us time. [The miscarriage] was so extreme, painful to go through, and, of course, it made me recall making that film. That film has another meaning now.”

For immediate grief support, call 1-800-221-7437 First Candle. Counselors are available 24/7. For families who have suffered the loss of a baby through miscarriage, stillbirth, or early infant death. A community for anyone who experiences the tragic death of a baby. You can also get in touch with SupportingMamas here.

In other news, Inside the life of Nicole Shanahan: Age, independent childhood and upbringing