It has been reported that Lamborghini has filed a trademark for the name Revuelto with the European Union Intellectual Property Office (EUIPO) and the Italian trademark office (UIBM). The trademark has been filed under Classes 9, 12, 25, & 28 of the EUIPO. Class 9 refers to electric batteries for EVs and Class 12 refers to all kinds of electric vehicles. On the other hand, Class 25 refers to clothing accessories, while Class 28 comprises toy cars, scale models, racing car games, and anything else that is car-related.

Lamborghini had announced earlier that it will hybridize its entire line-up by 2024. The company also confirmed earlier that is working on a fully-electric vehicle, which they are expected to launch by the end of this decade. 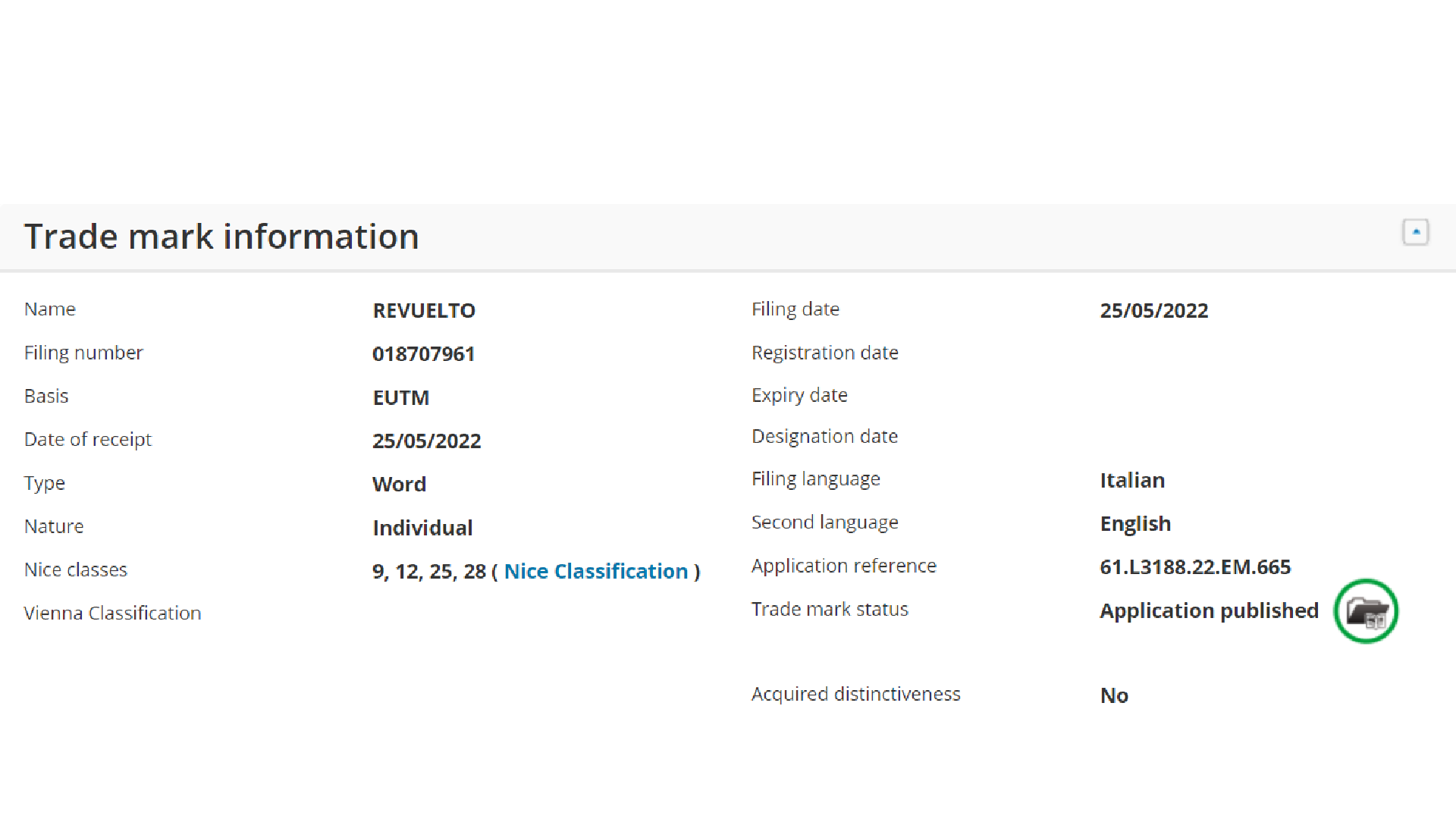 Coming back to its name, unlike Lamborghini’s tradition of naming their cars after famous Spanish bulls, Revuelto is a Spanish noun for scrambled eggs. However, its adjectives are wild, turbulent, or unruly. There is no official notification as of yet about the Revuelto’s potential launch. But if launched it will be the third Lamborghini production car, after the Countach and Sesto Elemento, that will not be named after a bull. 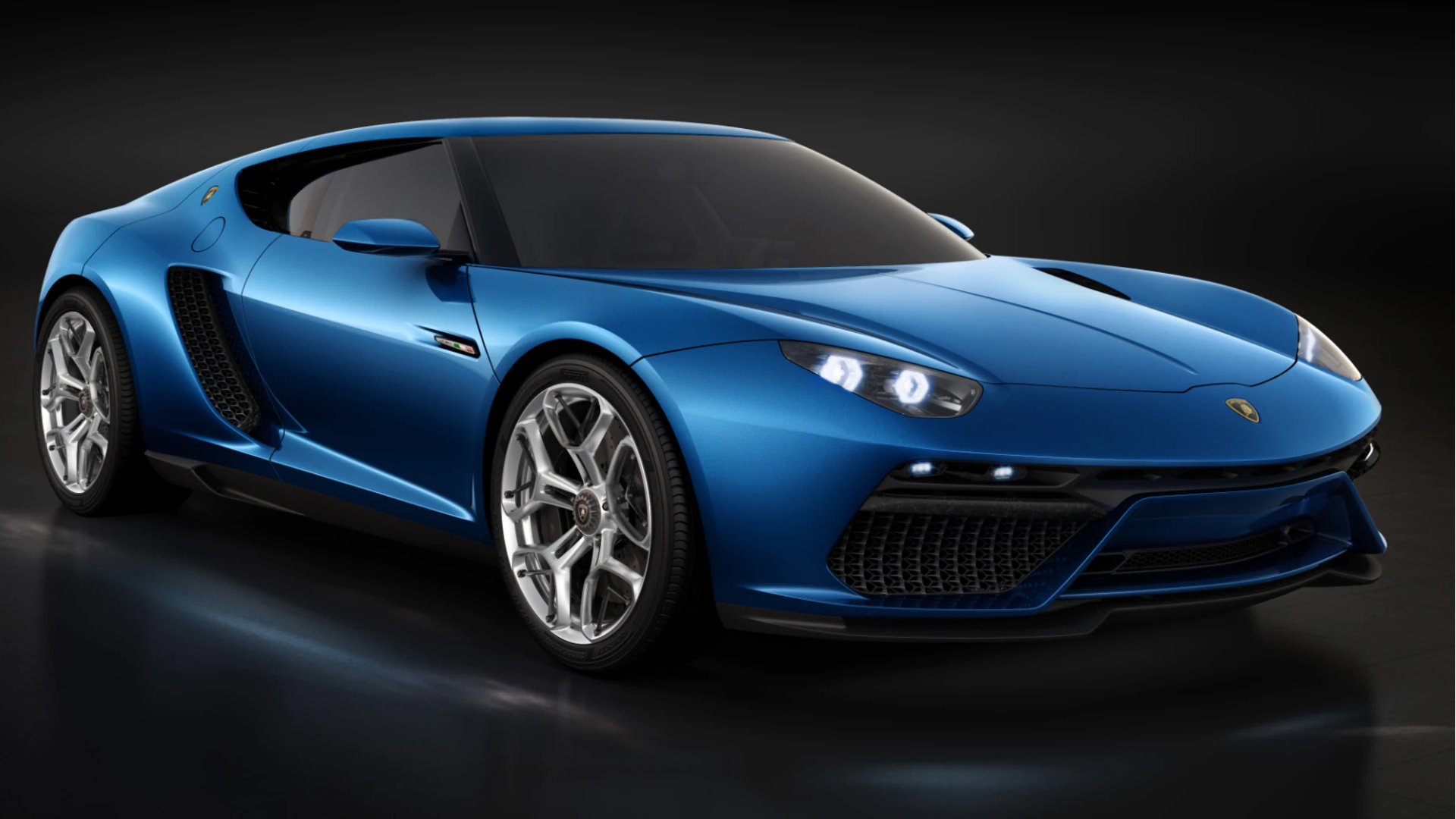 In an interview with the CEO of Lamborghini, Stephen Winkelmann has also confirmed that the brand will first launch a 2+2 electric GT car before the Urus SUV is fully electrified. And if that is the case then the Revuelto might seek its design inspiration from the concept Asterion, which was a 2-seater GT. 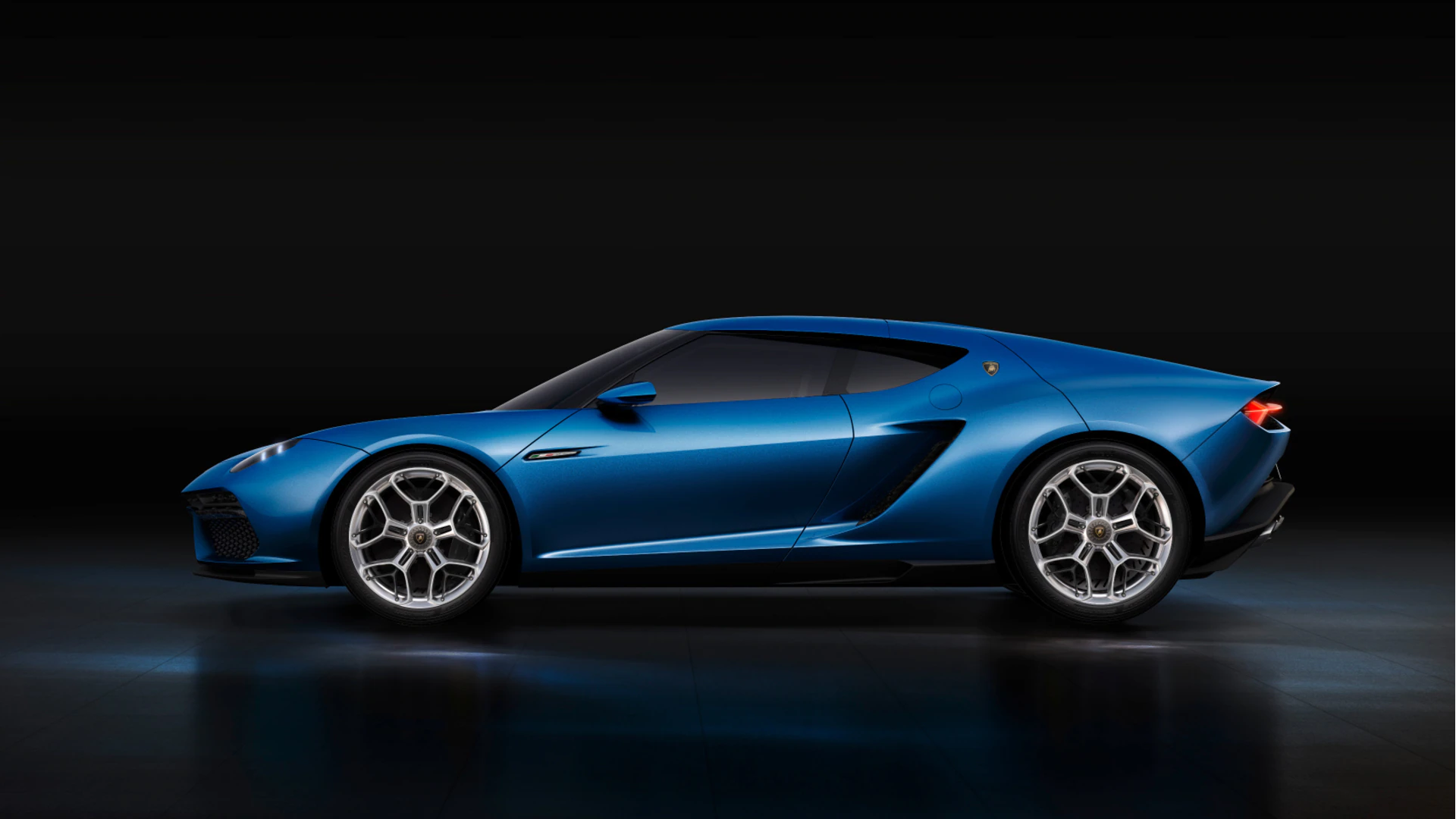 Lamborghini Asterion ConceptThe Asterion never made it into production, but if it did, it would have been the first hybrid Lambo of its kind. The Asterion uses the same carbon-fibre tub from the Aventador, but is modified with aluminum sub-structures at the front and rear. It equips the Huracan’s 602 hp 5.2-liter V10 mated to a seven-speed DCT, with integrated motor generators at the rear along with two electric motors at the front. The combined power output of the Asterion’s hybrid powertrain is rated at 897 horsepower, and its lithium-ion battery pack is good for 50 km of range in pure EV mode with a top speed of 125 km/h. The Asterion could accelerate from 0-100 km/h in 3.0 seconds on its way to 320 km/h of top speed.