Home Wedding Cars Meghan and Harry were banned from sitting together at Pippa's wedding |...
Wedding Cars 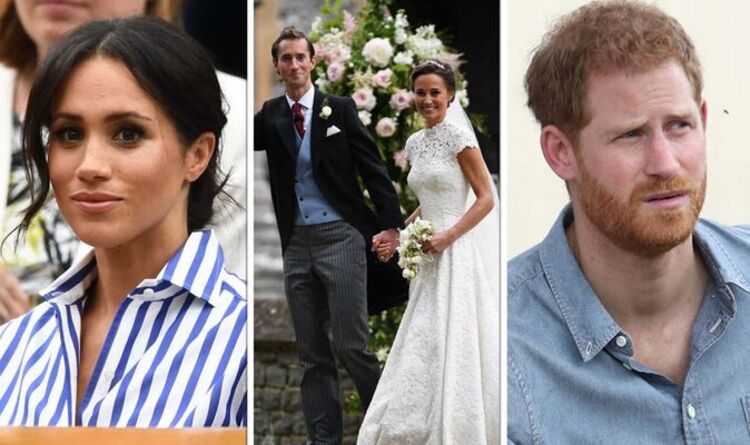 Six years after acting as bridesmaid to her sister Kate, Duchess of Cambridge, Pippa married James Matthew in a stunning ceremony at St Mark’s Church in Englefield. Kate was her sister’s matron of honour, while Prince George and Princess Charlotte took on the roles of pageboy and bridesmaid. Prince William, Prince Harry and Princess Eugenie were also among the guests at the church.

Following the ceremony, the 300 attendees made their way to Bucklebury Village Hall, where they parked their cars before being driven to the evening celebrations.

Each guest had their own password to get in and had their photo ID checked before gaining entry to the Middleton’s estate in Berkshire.

Upon their arrival they were greeted by a 140 foot glass marquee which had been decorated in an enchanted forest theme.

Guests played games and watched a light show before being invited to sit down to eat.

Meghan and Harry did not sit together during the meal at Pippa Middleton’s wedding. (Image: Getty Images) 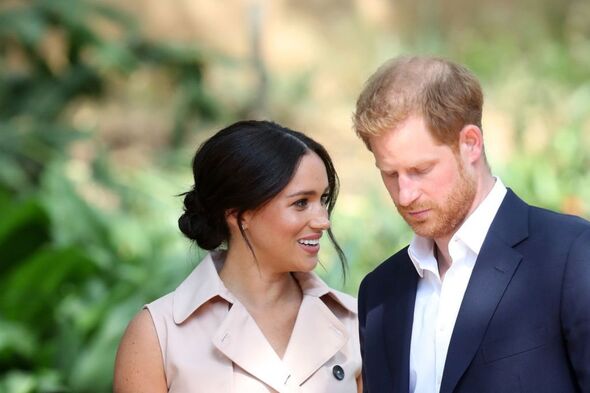 Meghan did not attend the ceremony with Harry. (Image: Chris Jackson/Getty Images)

However, due to a strict seating plan, couples were unable to sit together.

In a bid to encourage mingling among her guests, Pippa had requested that no couples sit together.

And, despite having traveled 3,000 miles across the pond, there was no exception for Meghan Markle, who had only begun dating Prince Harry a year before.

It later emerged that the-then actress, who would go on to become the Duchess of Sussex, almost didn’t get an invite at all.

Meghan was absent from the ceremony and only attended the evening reception after Harry drove from Berkshire to London to pick her up. 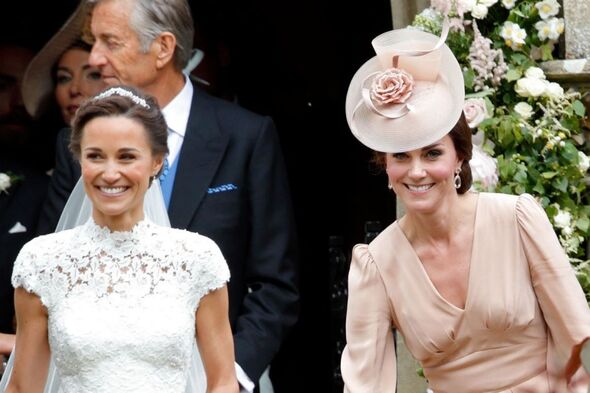 In May 2017, when Pippa and James tied the knot, the Duke and Duchess were still only in the early stages of their relationship.

They were the subject of intense media attention and royal fans were desperate to see them together.

According to Finding Freedom authors, Omid Scobie and Carolyn Durand, the extra attention on the couple was the sole reason why Meghan was not invited to the full day of celebrations.

In their book, they claim that Pippa and her mother Carole Middleton were concerned that Meghan’s presence may “overshadow the main event”.

The authors also claim that a headline published on the day of the nuptials, which compared Pippa and Meghan’s bottoms, was the final straw. 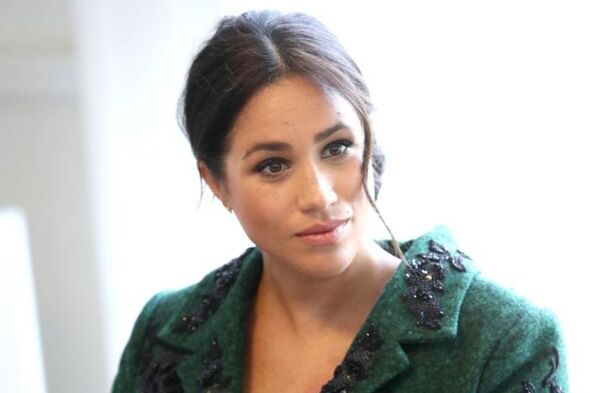 They wrote: “Harry and Meghan agreed that she couldn’t possibly turn up at the church, only 50 meters away from a specially arranged media pen, after such a crass cover story.

“If they worried their arrival might create a media circus despite taking every precaution, now they had no doubt that it would.

“Meghan’s church outfit and Philip Treacy hat would have to be worn another time.”

Instead, Harry dropped his wife off at another wedding guest’s Airbnb in London before driving to the church alone.

While there, Meghan was said to have got ready for the reception and waited for Harry to return in time to drive back to the Middleton’s house.

The couple reportedly left the event together and headed back to their Kensington Palace home, Nottingham Cottage, at 2am. 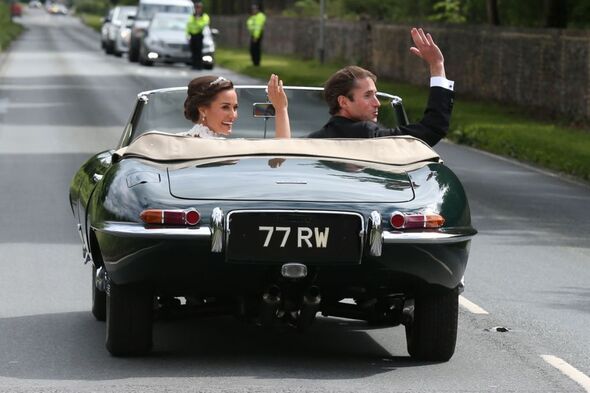 Pippa and James got married in May 2017. (Image: Neil Mockford/GC Images)

Later that year, Harry and Meghan announced their engagement and the following May, both Pippa and James were guests at the Royal Wedding at St George’s Chapel, Windsor Castle.

The union was looked at as an opportunity to build a more modernized monarchy.

However, a shock exit in 2020 saw the Sussexes step back from their senior positions within the Royal Family.

They left the Firm for a life in California, where they now reside with their two children — Archie, two, and Lilibet, who was born in June.

Their return to the UK has been the topic of speculation in recent weeks due to several upcoming royal events.

Last week, it was reported that Harry would not be returning to join his family at the memorial service for his grandfather Prince Philip. 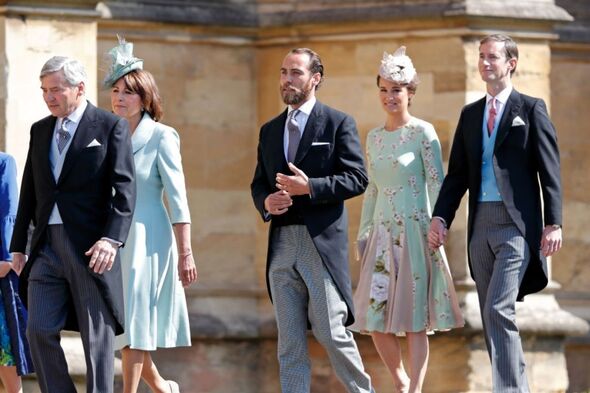 James, Pippa and the Middletons were guests at the wedding of Meghan and Harry. (Image: Max Mumby/Indigo/Getty Images)

Omid Scobie tweeted: “A spokesperson for the Sussexes confirms that Prince Harry will not be returning to the UK for the Service of Thanksgiving for the life of Prince Philip on March 29.

“He does, however, hope to visit the Queen as soon as possible.”

It is unknown whether Meghan and Harry will return to celebrate the Queen’s Platinum Jubilee later this year.

The Duke has claimed that he “does not feel safe” bringing his children to the UK after he was stripped of taxpayer-funded police protection.

The Queen is yet to meet Meghan and Harry’s youngest child, Lilibet, despite being reportedly “desperate” to see her.

‘Finding Freedom’ was written by Carolyn Durand and Omid Scobie and published by Dey Street Books in 2020. It is available here.