Number of ‘supercars’ worth W300m quadruples over 6 years 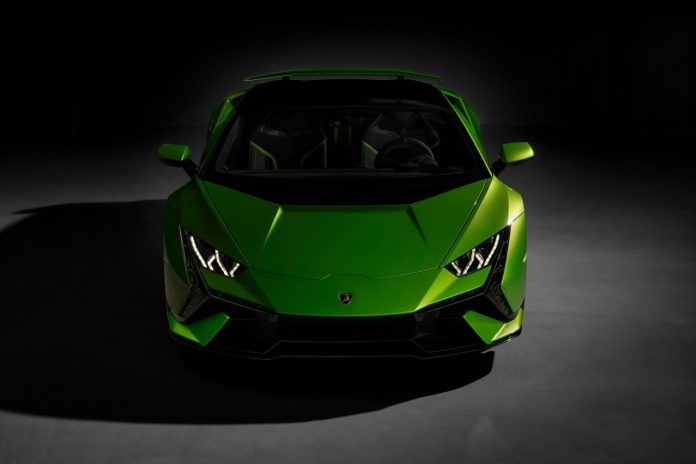 Over 5,000 “supercars,” those worth around 300 million won ($230,000), have been registered as corporate cars in South Korea, according to the National Assembly Budget Office on Sunday.

The data showed that the number of super expensive imported cars bought by corporations have quadrupled over the past six years from 1,172 to 5,075 units.

Since 2016, the number of corporate supercars have shown an average increase of 32.2 percent.

The uptick in corporate supercars indicates that corporate money could have been used for personal purposes, a lawmaker claimed.

“In the past five to six years, more and more companies have used their money for personal purposes, such as registering ultrahigh-priced imported cars under corporate names. It is necessary to review the cases of advanced foreign countries and come up with measures to improve the system,” said Rep. Chung Woo-taek of the main opposition People Power Party.

In South Korea, cars registered as corporate cars get tax benefits while in the US, for instance, tax benefits are rarely given to cars.

In order to receive tax benefits on a corporate car in the US, the company must file the vehicle’s usage record in accordance with the country’s Internal Revenue Code.

Not only in the US, but also in Germany and in the UK, corporate cars can only be used to move around working sites and business meetings to receive tax benefits.