Ola Electric CEO reveals why he is against hydrogen cars 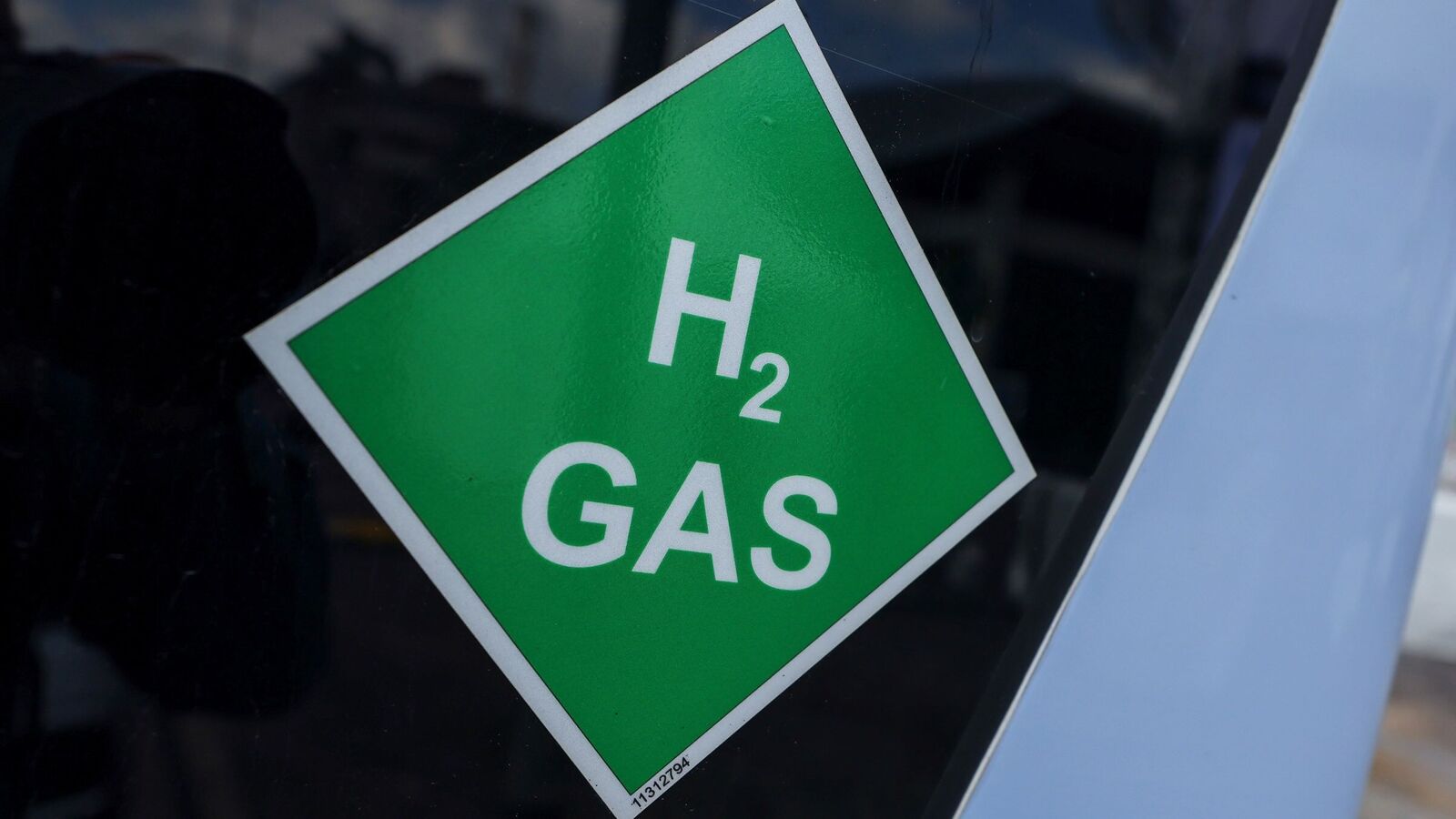 Ola Electric is not keen on hydrogen vehicles, indicated the company’s CEO. (Bloomberg)

Hydrogen as a fuel is making quite a buzz in the automotive industry, as the industry players have been seeking greener and cleaner energy solutions to power future vehicles. While several automakers are working on hydrogen fuel cell technology for powering vehicles, Ola Electric CEO Bhavish Aggarwal is not on the same page with those vehicle manufacturers. In a response to a tweet, Bhavish Aggarwal wrote that hydrogen is not relevant for cars. he also said that hydrogen fuel cell technology is a very inefficient way of transporting electricity. “Hydrogen not relevant for cars. Electricity is used to produce H2, H2 then transported in pressurized form to fueling stations and filled in cars, and then converted into fuel cells in the car back to electricity. Very inefficient way of transporting electricity,” he wrote.

Green hydrogen is considered the most carbon-neutral energy a vehicle can draw power from. While lithium-ion batteries are too developed in a process that emits carbon into the environment, green hydrogen is free from that issue. Using it as fuel emits only water from the tailpipe. However, the expansiveness of hydrogen energy production is something that the automakers consider a barrier in front of the development of hydrogen-powered vehicles. Also, the lack of availability of hydrogen too is a concern.

Hydrogen not relevant for cars. Electricity is used to produce H2, H2 then transported in pressurized form to fueling stations and filled in cars, and then converted into fuel cells in the car back to electricity. Very inefficient way of transporting electricity. https://t.co/mBqMoeP3ug

Another benefit of hydrogen energy is the lower refueling or recharging time compared to lithium-ion-powered electric vehicles. The size of the battery packs too is significantly smaller in hydrogen vehicles. Apart from that, hydrogen fuel, cell saves on rare metals such as nickel and cobalt, which are required for the development of conventional lithium-ion batteries. Overall, hydrogen is considered a great alternative to lithium-ion batteries for electric vehicles.