Home Electric Cars Police to get 45 electric vehicles, all coal boilers phased out in...
Electric Cars

Police to get 45 electric vehicles, all coal boilers phased out in schools 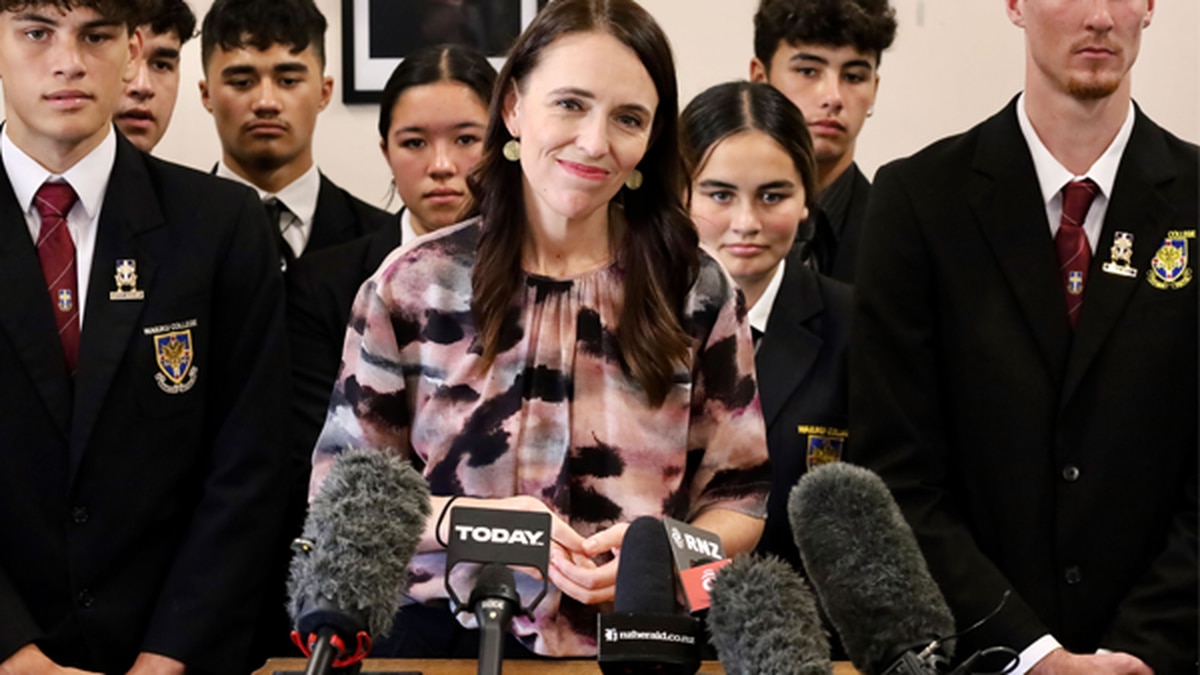 Police will get 45 electric cars and all coal boilers will be removed from schools.

The projects are being announced this afternoon as the Government invests $22.92 million in new decarbonization initiatives.

He said the boiler project will cost $10m, and cut carbon emissions by about 35,400 tonnes over a decade.

The PM said the additional funding meant by 2025 all coal boilers will be removed from the education system nationwide.

“We do need to modernize our infrastructure. We need to make sure we’re using efficient means to heat our schools,” Ardern added.

She said coal boilers had no place in the future of schools.

The Ministry of Education has described boiler heating systems as a safe, low-cost method of heating schools.

Other new projects include a Kāinga Ora investment in electric vehicles (EVs) and charging infrastructure for 141 vehicles.

The PM said the Government fleet was moving to more electric and fuel-efficient vehicles.

She said it was important for the Government to “walk the talk” on climate change.

“It’s in every aspect of the way we operate as a Government.”

Some of the vehicle were leased, so on expiry of the lease, the cars will be available for members of the public to buy.

Ardern said upfront costs for the cars were significant but there were useful long-term savings.

“Ultimately an EV is better for your pocket and the environment.”

TVNZ will invest $57,000 on EVs and charging infrastructure for two vehicles.

The Ministry of Social Development will invest $3.37m to buy electric vehicles (EVs) and install charging infrastructure for 109 cars.

The Department of Corrections will buy 24 EVs, WorkSafe will buy 18, and both will invest in charging infrastructure.

The University of Waikato will spend $80,000 to replace two gas boilers at a Student Village in Hamilton.

Lincoln University will buy two EVs, and so will Landcare Research.

The projects announced today are part of a new allocation from the Government’s $220m State Sector Decarbonization Fund.