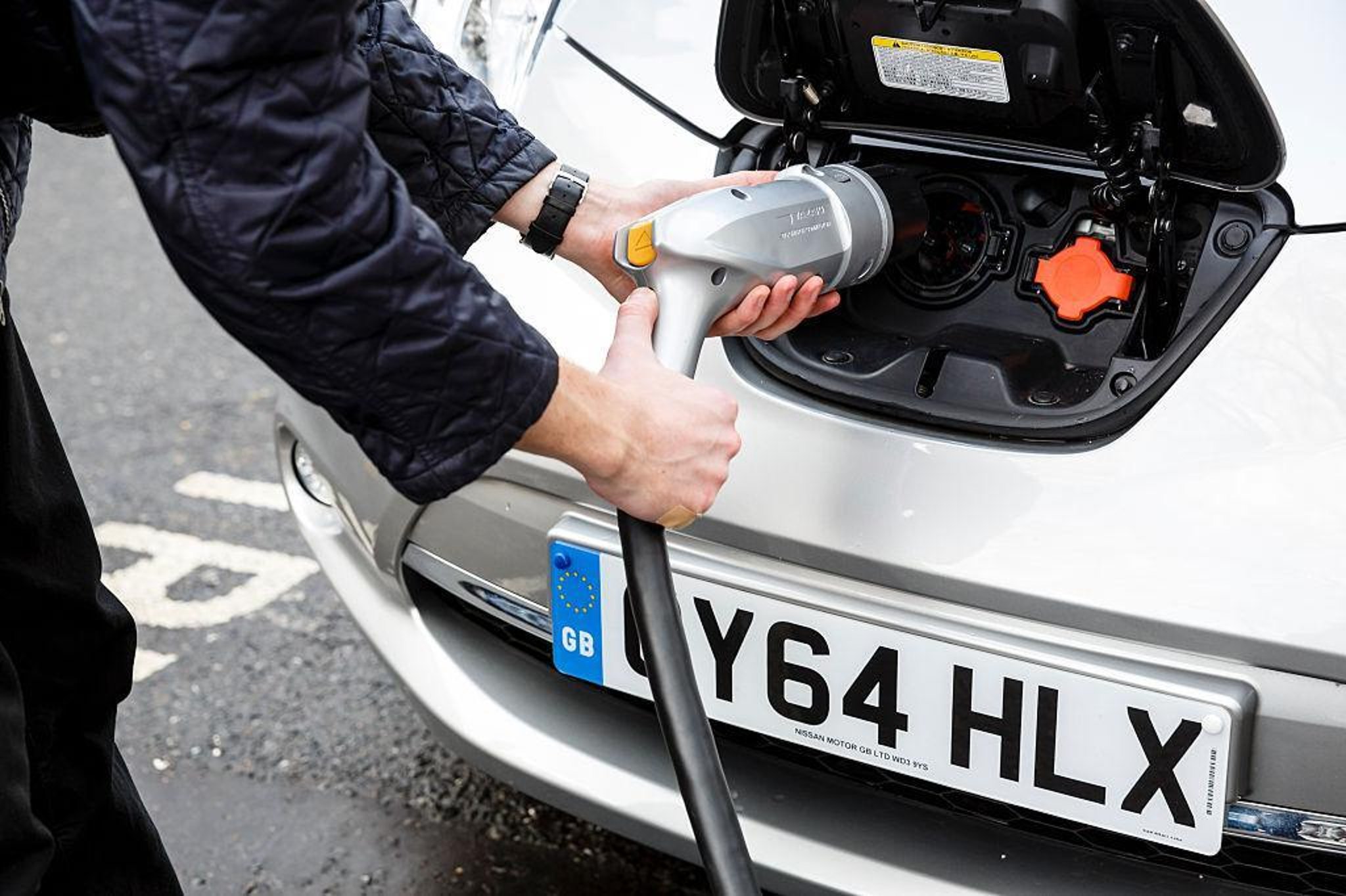 North Yorkshire County Council looks set to submit a bid to the Local Electric Vehicle Infrastructure Fund for £2.7m to support a pilot scheme to aid the county’s transition towards local chargepoint provision, eventually to be secured on a commercial basis without public funding.

The authority hopes to install 140 electric vehicle chargers over four rural sites in each of its seven districts in the project which is being supported by the district and borough councils and the two national parks.

The ambition has been revealed as a survey commissioned by Fleet World concluded the country is facing an electric vehicle crisis as the current rate of installation means less than a quarter of the chargers needed will be available to the public before the ban on the sale of petrol and diesel cars in 2030.

sign up to our daily The Scarborough News Today newsletter

The proposals focus on infrastructure that is “aesthetically sympathetic in deeply rural areas where grid upgrades would otherwise be prohibitive”. (Photo: Getty/Miles Willis)

It found with a required ratio of 1.176 charge points per 100km the current rate of charging point installations would result in a massive deficit by the time the ban comes in at the end of the decade.

The bid for funding comes weeks after the government completely rejected the county council’s bid for £116m to modernize and extend transport across North Yorkshire.

In addition, the pilot would see one site per district get an accessible electric vehicle that provides ‘on demand’ community transport.

The officers’ report state the proposal would enable delivery of requests made by the council to the Department for Business, Energy and Industrial Strategy in November 2020 for help meeting the challenge of poor connectivity and the resulting lack of opportunities for our communities that live in the rural areas of the county.

The report adds: “If at the next stage the bid is unsuccessful the effort would not be lost as we could continue to develop the project for future funding opportunities perhaps a second pilot or the main fund opening.”

The project is expected to be completed within the current financial year.

The authority’s executive member for access, Councilor Don Mackenzie, said the authority would continue to work with the private sector to ensure there was plenty of charging points in the right locations, but the rural nature of much of North Yorkshire meant creating a comprehensive charging points network was not straightforward.

He said: “It’s a challenge not only of making sure the market place is viable, but also of getting sufficient power to very remote places to get batteries charging.

“If public-private partnerships for electric vehicle charging points will get us forward faster then I’m all for it. We can encourage the transfer to electric traction of vehicles but in the end the market will decide.

“I believe the market has already decided if you look at the latest new vehicle figures with more electric vehicles being bought than there are diesel vehicles.”