Live updates as car and lorry crash causes A46 delays 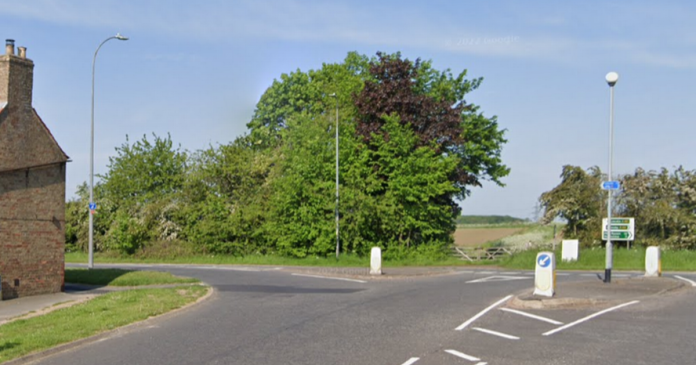 Police say that a crash involving a car and a lorry in a Lincolnshire village is likely to cause delays in the area this morning. Lincolnshire Police say that the incident happened on Washdyke Lane in the West Lindsey village of Nettleham today, April 21.

The force says that it received a report about the crash at 8.32am. Motorists are being asked to avoid the area following the incident, which is being referred to as incident number 64 of April 21.

Traffic data from Google currently shows that there is already heavy congestion on the A46 at the junction with Washdyke Lane, leading all the way down to the Nettleham roundabout. We will bring you more updates on this breaking news story as we get them, which you can follow in our live blog below.