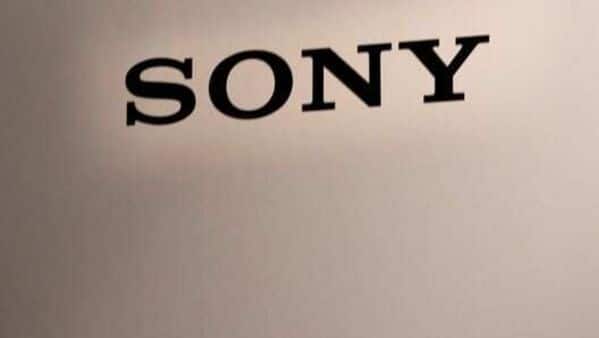 The first Sony car will likely be a high-end model featuring entertainment such as movies and videogames for which owners will pay extra, the company’s chief executive said.

Sony Group Corp.’s Kenichiro Yoshida spoke in an interview after a visit to partner Honda Motor Co.’s factory in Marysville, Ohio. Sony and Honda said in March they would form a joint venture to sell an electric vehicle starting in 2025.

Mr. Yoshida said the car market would increasingly shift to a service model where customers pay regularly for software downloads and entertainment. He pointed to Tesla Inc., which charges $10 a month for better connectivity in its vehicles and at least $99 a month for a service it calls full self-driving.

The car business “is shifting toward EVs, and at the same time they’ll be hooked up to a network, so they’re being turned into a tech product,” Mr. Yoshida said.

He drew an analogy with Sony’s PlayStation business, which in addition to selling the $500 PlayStation 5 hardware has a subscription product called PlayStation Plus with multiplayer services and games to download. As of the first quarter of this year, PlayStation Plus had 47.4 million subscribers.

PlayStation hardware costs more than competitors and is pitched especially at hard-core gamers—a philosophy that Mr. Yoshida would extend to the Sony car. “I want to build in all kinds of functions, so this is going to be a relatively high-priced car,” he said.

The EV market, especially on the higher end, is getting crowded both with experienced car makers such as Mercedes-Benz Group and newcomers such as Lucid Group Inc., which will make it a challenge for a Sony car to stand out.

The Sony-Honda joint venture will outsource its manufacturing to Honda. Previously, Sony hired Magna Steyr in Austria, part of Magna International Inc., to make prototype cars it has shown under the name Vision S.

Some newcomers to the car business with their own factories such as EV truck maker Rivian Automotive Inc. have found it hard to increase mass production.

Mr. Yoshida said he checked out the tooling, welding and paint shops at Honda’s Ohio plant. “That would be rough to do on our own,” he said. “It turns out you really do need a partner.”

Currently, drivers’ ability to enjoy a Sony movie or videogame is limited by the need to keep their eyes on the road, but Mr. Yoshida expressed hope that full autonomous driving would spread in the next few years. He said that for videogamers in their car seats, Sony might use what it has learned from its haptic controllers for the PlayStation 5, which convey vibrations and other sensory feedback.

Mr. Yoshida said the Honda-Sony joint venture, currently a 50-50 arrangement, could eventually become independent and work with more players in the car industry. Honda declined to comment on that or the Sony CEO’s factory tour.

* Thank you for subscribing to our newsletter.