The 5 Best High-Performance Electric Cars on the Market 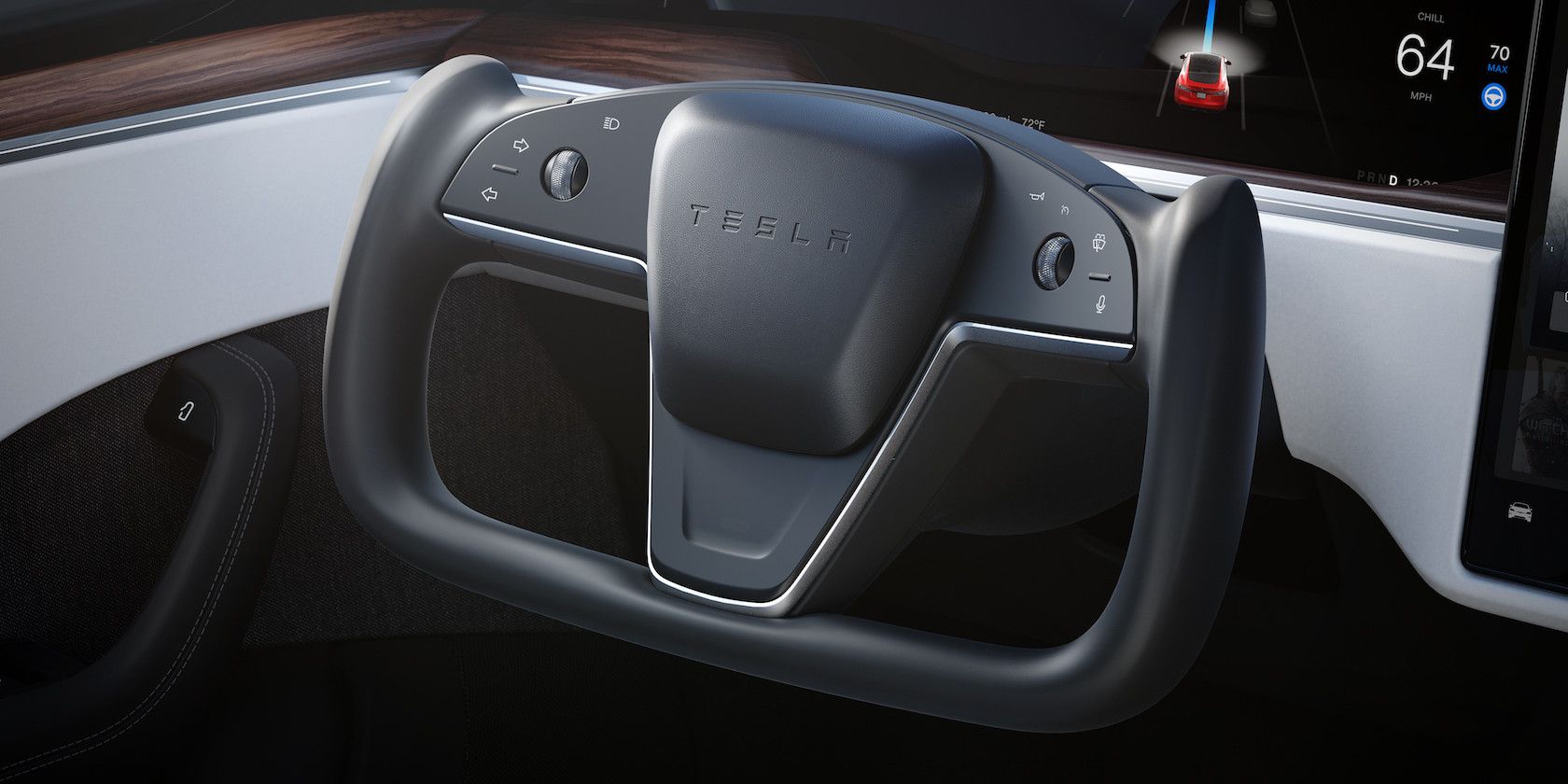 The new generation of EVs have quickly become the standard bearers of performance in every segment they occupy. From ultra-high performance SUVs like the new Hummer EV and the Rivian R1T to super sedans like the Tesla Model S Plaid, EVs are crushing their ICE competition in terms of performance and speed.

This article covers five of the most engaging performance EVs on the market right now, and the fact that there’s only one Tesla on the list is a major sign of how fast the competition is heating up in this segment. Not long ago, if you wanted a performance EV sedan, you were stuck with a Model S; luckily, that’s not the case anymore.

The BMW i4 M50 is a four-door missile. This is not the EV for you if you’re just looking to improve your EV range. The latest BMW EV sedan rocks a dual-motor electric power plant that puts out a grin-inducing 536 hp, accompanied by a monstrous 586 lb-ft of torque.

BMW indicates the i4 will scoot from 0-60 MPH in approximately 3.7 seconds. These numbers are great, but they pale in comparison to the ludicrous (wink wink) benchmark Tesla has established with its Plaid models.

The i4 M50 is equipped with an 83.9 kWh battery, and according to BMW, it’s good for an approximate range between 227-270 miles. Again, the range is decent, but it’s not jaw-dropping. The BMW excels in the handling department, especially considering its almost 50/50 weight distribution.

The interior is also a great place to spend time, featuring an enormous curved display that controls BMW’s latest iteration of iDrive and connects the gauge cluster with the infotainment screen.

Apart from the futuristic screen and heads-up display, the interior is characteristically BMW in its conservative appearance.

The i4 is a great combination of performance and handling mixed with a fairly decent range. So if you’re shopping for a performance EV, the i4 should be on your shortlist.

The Audi e-tron GT is the Porsche Taycan’s twin, and while they are both spectacular performance EVs, the e-tron GT’s styling truly sets it apart. This Audi EV has one of the best designs out there, EV or not.

The fact that the exterior is matched by an equally outstanding interior, with some of the highest build quality in the auto industry, is just icing on the cake.

The e-tron GT also delivers in the power department; its 522 hp Boost Mode will launch you to 60 MPH in a mere 3.9 seconds. The e-tron GT also features a large 93 kWh battery that delivers an estimated 238 miles of range. The e-tron GT is equipped with Audi’s signature Quattro AWD system, making it a safe option for year-round driving.

The Lucid Air Grand Touring Performance is the biggest novelty on this list, especially because the brand itself is relatively unknown in the mainstream automotive landscape. Not only is this particular variation of the Lucid Air very easy on the eyes, it also features mind-blowing numbers to go along with its great looks.

Also of note is the Air’s amazing interior, which is equipped with a massive curved display that takes up most of the dash. The Air also features Lucid’s Glass Canopy, which is a nod to Tesla’s massive windshields.

Whenever you get bored with the performance, there are always the massaging seats to keep you entertained, as well as the 21-speaker audio system. The price tag is as exotic as its other features, ringing in at $179,000.

The Polestar 2 is a much more practical alternative than the other vehicles on this list but no less thrilling. According to Polestar’s site, the base single motor Polestar 2 will set you back $40,900 MSRP once you discount the federal tax credit in the US.

The price might be lower, but that doesn’t mean it’s short on performance. The Polestar 2 is also available in a more expensive dual motor configuration, which ups the power to 476 hp (if you opt for the performance software update) from the single motor version’s 231 hp.

The Polestar 2 dual motor with the performance software upgrade will complete the 0-60 MPH run in 4.2 seconds, putting its numbers firmly in the realm of true sports cars. Again, this vehicle doesn’t have blistering sub-three-second sprints to 60 MPH, but it’s definitely quick and engaging nonetheless.

The dual-motor version of the Polestar 2 has a decent range of 260 miles, while the single motor version is slightly ahead with 270 miles of range.

The Model S Plaid needs absolutely no introduction. We all know Tesla is an extremely innovative company, but even by their standards, the numbers are almost mythical: 1020 hp, 1.99 seconds to 60 mph (Tesla calculates this time with the rollout subtracted), and the quarter-mile in a mind- boggling 9.23 seconds.

The numbers really do speak for themselves, but the plaid is so much more than stats. The Model S is definitely getting long in the tooth, but if this is its swan song, it’s going out with a huge bang.

The Model S Plaid is currently the world’s fastest accelerating production car, and Tesla promises that the Model S will do back-to-back track runs without any degradation in performance thanks to an improved battery architecture.

The Model S Plaid also features a Tri-Motor AWD system, which is also capable of torque vectoring. This Tesla is legendary and will always have a place in history as the first mainstream EV to slay gasoline-powered supercars.

High-Performance EVs Are Just Getting Started

Performance EVs are already absolute monsters when it comes to power output and acceleration, and as battery technology improves, they will only continue to get better. Plus, as higher-performance batteries become cheaper, EVs will continue to improve their case as legitimate replacements for gasoline-powered vehicles, even in motorsports.

In the meantime, gasoline-powered cars and EVs will continue to coexist in the world of performance vehicles. The great news is that there are more amazing choices than ever if you’re in the market for an electric performance car.