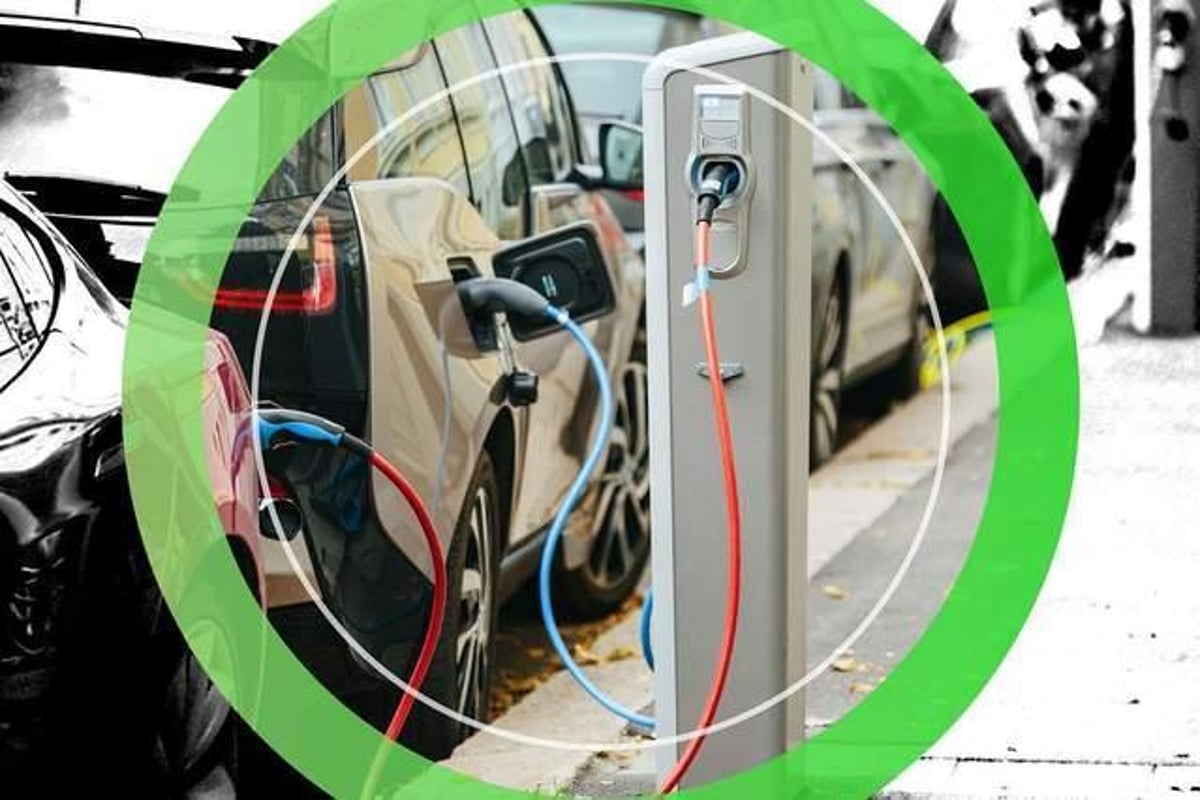 The Mayor of West Yorkshire said it was wrong that a “beauty contest bidding war” approach was being taken to the issue.

Speaking at an event in Leeds called Realizing Regional Growth: What next for West Yorkshire? organized by the Center for Cities thinktank, Ms Brabin said: “We know where we need them, we know what the challenges are with back-to-back houses and where they are needed on the street and community positions.

“We know city centers need more EV charging points if we are going to get EV cars coming in rather than petrol cars.

“We know what it needed but Government is telling us we have to bid into Government who don’t know us. It’s just madness.”

Ms Brabin said it was one of several issues where devolved powers are required to help deliver better regional responses to climate change issues.

“Having power and money over flood defenses for example, early intervention into flooding, solar panels, wind farms – all of these things we have no authority over.”

The Government is seeking bids for an initial £10m pilot scheme to build new EV infrastructure, ahead of the launch of a full £450m bidding process.

The intention of the Local EV Infrastructure (LEVI) Fund is to “help local authorities to dramatically scale up infrastructure provision to level up provision across the country, and to negotiate good commercial terms”.

The Government’s electric vehicle infrastructure strategy said the fund “will be flexible in its approach, to match the level of public subsidy to the specific need in different local areas”.

It added: “We recognize the current spatial disparities in the provision of EV infrastructure across the UK. When allocating funding, consideration will be given to places that have not previously received funding for EV infrastructure, and those where chargepoint provision is currently low.

“We are launching a £10m pilot of the LEVI Fund to provide an early opportunity for local authorities to scale up their local charging provision and maximize the potential for private sector finance. The pilot will test how we can most effectively support local authorities procuring chargepoint deployment by trialling different delivery mechanisms, business models and technologies.”

The Government’s recent Union Connectivity Review revealed Yorkshire and Humber has the worst electric vehicle charging network in Great Britain. The region has just 21 public charging points per 100,000 people – just one quarter of the total available in London. The only place in the United Kingdom with worse coverage is Northern Ireland, with just 17 charging points per 100,000 people.

Soaring fuel prices mean the per mile cost of running an electric vehicle (EV) has sunk to around 80% below the bill for petrol and diesel models, according to new analysis.

Green motoring consultancy New AutoMotive calculated that the average annual electricity cost of a popular small EV such as a Nissan Leaf or Renault Zoe is approximately £250.

For a petrol car with typical fuel efficiency of 38 miles per gallon, the annual fuel cost based on current pump prices is around £1,210. Owners of diesel cars face an annual fuel bill of approximately £1,260.

New AutoMotive co-founder and head of policy Ben Nelmes said the situation is “making electric cars more attractive than ever”.