3 reasons the recent electric vehicle stock price correction isn’t the end of the EV trend, according to the world’s largest wealth manager 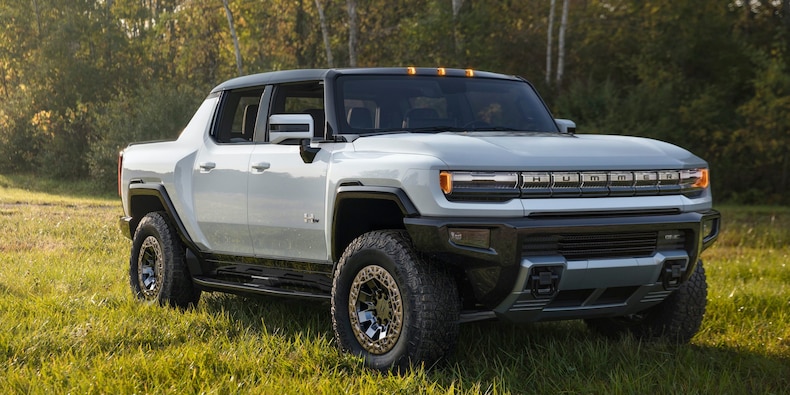 Electric vehicle stocks have taken a hit in the past few weeks due to the departure from highly esteemed technology and growth names, but that doesn’t mean this is the end of the road for the EV boom, according to Mark Haefele, UBS chief investment officer Global wealth management.

Long-term technological and environmental changes suggest that the boom should continue, while it is recognized that volatility in individual companies’ stock prices suggests investors diversify their exposure. Still, the Haefele team said investors should consider the underlying data.

Elon Musk’s Tesla has sparked an incredible boom for electric vehicles in recent years. In 2020 alone, electric car sales rose 43% while total car sales fell 20%, according to data from EV-volumes.com released on Tuesday. The market has grown so much that Tesla is just one of dozens of competitors in the fast-growing industry today.

In fact, Tesla’s share of the U.S. EV market fell to 69% in February, from 81% the previous year, according to a report by Morgan Stanley.

It’s also getting busier as every major auto company in the US has announced they are entering the EV market.

General Motors recently pledged to invest $ 27 billion to roll out 30 EV models by 2025, and it unveiled new cars like an electric Hummer slated to hit the market in 2022. Ford released the Mustang Mach-E, which has gained market share from Tesla, and VW recently unveiled its plans to build six “giant factories” in Europe by 2030 to support the EV business.

In China, EV players like SAIC Motor Corporation are targeting the lower market with cars starting at just $ 4,465. In January alone, the company sold over 25,000 Hong Guang Minis.

Many analysts argue that the EV boom will continue. Wedbush’s Dan Ives said in a recent statement to clients that he believes “the EV party and transformation is just beginning as this industry faces a $ 5 trillion market opportunity over the next decade”.

Haefele and his team agree with Ives. Below are three reasons they see a long way to go for the EV boom.