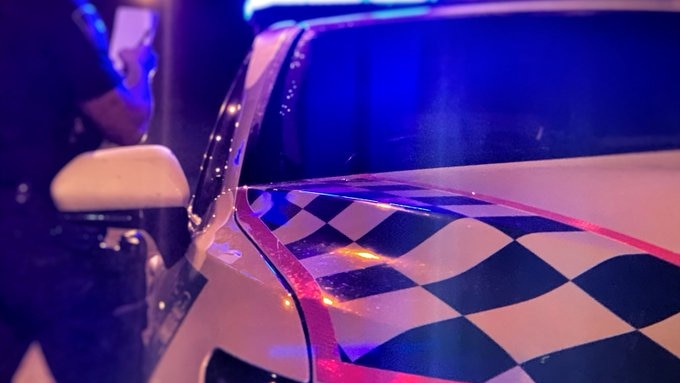 A 13-year-old boy who is in a critical condition after crashing an allegedly stolen car on the Gold Coast this morning told police he “fell asleep” behind the wheel.

Police were called to Ashmore about 6.30am, where they say they found a stolen Land Rover Range Rover in bushland off Old Coach and Southport Nerang roads.

The teenager, believed to be the driver, was found nearby with serious injuries.

It is understood he spoke to the police soon after the crash and claimed he drove off the road because he fell asleep.

His condition has since declined.

It is understood blood was also found on the passenger’s seat of the vehicle.

The boy is known to the police.

He was taken to the Gold Coast University Hospital, where he remained in a critical condition.

Police say the Range Rover was stolen from Carrara sometime between 9pm on April 5 and 2.15am on April 6.

The Forensic Crash Unit is investigating the incident and has appealed to anyone who saw the crash, or has any dash camera footage, to come forward.