Home Latest CAR adoption of Bitcoin is bad news for the country and the...
Latest 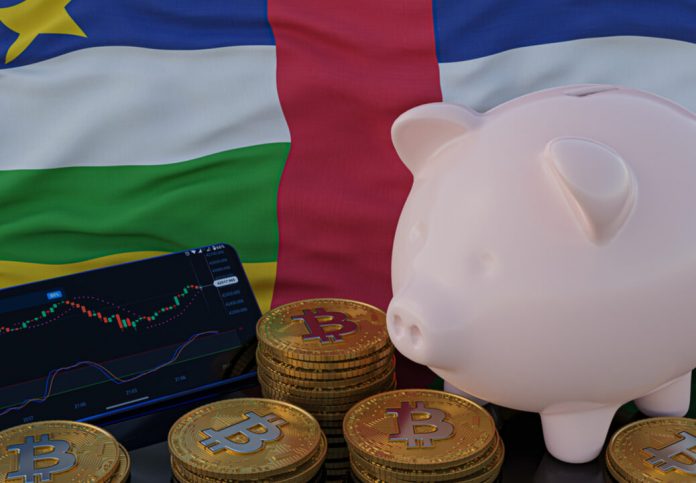 The Central African Republic (CAR) has announced that it will adopt Bitcoin as a legal currency. But it is doubtful that the move will help the nation, or the coin.

The CAR is the second country to adopt a cryptocurrency as a legal tender; El Salvador did so in September 2021. (Both countries opted for Bitcoin as their cryptocurrency.) Half a year later it seems that crypto adoption was a failure for El Salvador. Usage and understanding appear low and would-be users have met several technological problems (for instance, the scarcity of Bitcoin ATMs). President Nayib Bukele is suspected of being motivated by attention more than economics and the consensus is that the project was ill-advised and poorly executed.

Unless Bitcoin’s adoption is accompanied by an impossibly large infrastructure expansion package, widespread use will not occur.

Crypto has struggled for some time to escape its reputation as an enabler of corrupt and illegal activity. The Central African Republic’s government is considered significantly corrupt. Corrupt nations’ adoption of Bitcoin will harm the coin’s efforts to shake its reputation and legitimize itself.

In El Salvador, the reputation of Bukele for populism and PR stunts reflected on crypto in a comparably poor way. The CAR’s adoption may intensify this harm. Chief of Staff to President Faustin-Archange Touadéra said, “This move places the Central African Republic on the map of the world’s boldest and most visionary countries.”

Ultimately, the scheme will likely fail

A successful adoption of Bitcoin does not seem possible for the Central African Republic. El Salvador failed, and the CAR appears far more poorly equipped in comparison. Crypto’s reputation will continue to suffer in the light of such moves.