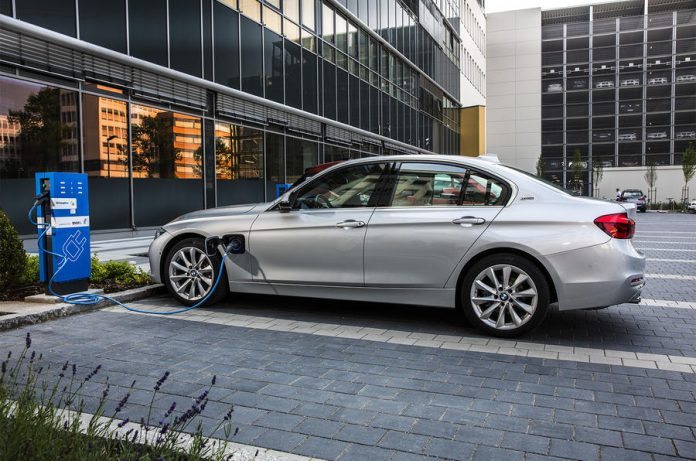 From being the darling of the environmental lobby, diesel cars are now largely frowned upon, with the result that emissions tests have become tougher for them. The latest – mandatory on all new diesels sold from January 2021 – is called Real Driving Emissions Step 2 (RDE2).

Diesels registered before this date that aren’t RDE2-compliant (some gained RDE2 compliance early, so check with your supplier) attract a 4% surcharge on their published BIK rate, up to 37%. Remember that if you’re considering a used diesel as your company car. To be clear, all new diesels are RDE2-compliant, meaning the 4% surcharge does not apply.

Diesel-electric hybrids are classed as alternatively fueled vehicles so avoid a surcharge whether they’re RDE2-compliant or not.

Calculating the BIK rate on hybrid and plug-in hybrid cars

Owing to their low CO2 emissions, hybrid and plug-in hybrid (PHEV) cars enjoy the next lowest BIK rates. However, since their emissions are linked to them being able to travel on battery power alone, their BIK rates are calculated using a combination of CO2 emissions and official electric-only range.

There are five BIK rate bands for hybrids. Cars with an electric-only range greater than 130 miles attract a rate of 2% in the 2022/23 tax year (although no such hybrid yet exists). At the other extreme, those with an electric range of fewer than 30 miles (a lot of them) fall into the 14% band.