A cat-loving couple is distraught after their car is stolen, along with three ashes of their beloved cats.

Toby and Naomi Rhys Thomas, both 48, are now desperate for the return of the “priceless” ashes.

Their Range Rover Evoque, which they bought in 2012, was stolen outside Rangeon Kingsway Retail Park in Rochdale yesterday Wednesday.

Toby returned from the Legacy Pets Crematorium in Bury.

In the footwell of the car were the ashes of the cats Nana, Archie and Eira.

The Littleborough couple ran Bluebell Cat Rescue until they retired last year due to Naomi’s illness.

The couple now have 28 cats that they were unable to take in – all cats have an incurable disease, lifelong health, or disability.

They have a fully fenced yard for the cats and look after them around the clock. They also have a closet where they display their ashes with a photo of each cat.

“I thought my husband would take Mick first.

“Cars are made of metal. He stopped at The Range to pick up sand and gravel.

“They smashed the window, there was glass everywhere.

“We used to do a lot of TNR (Trap-Neuter-Return) work with wild cats.” 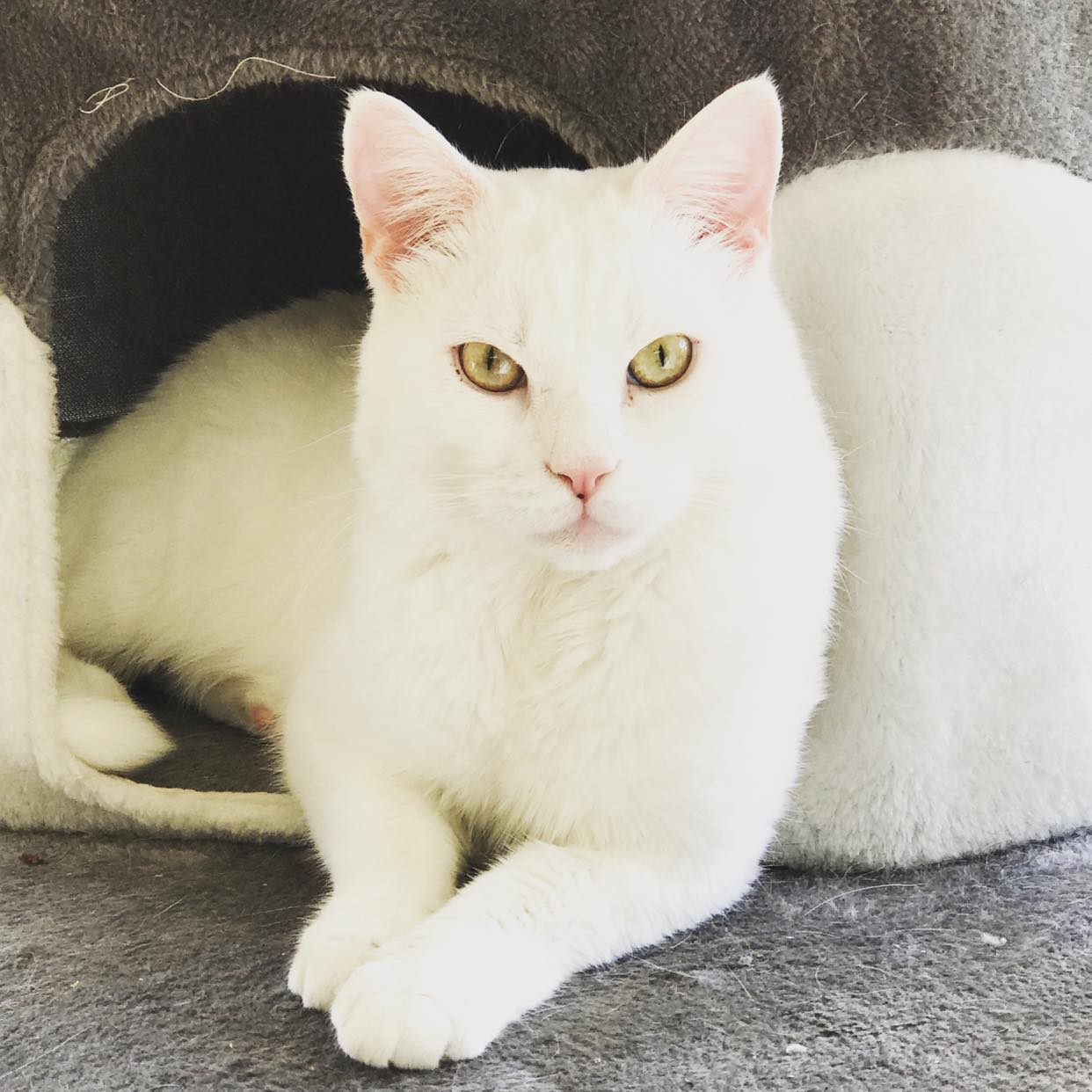 The couple lost many cats this year – Toby weaned another deceased cat, YaYa, while also picking up the three sets of ashes.

Naomi added, “We had a really bad year and now someone stole the car with the ashes.

“We have 28 cats – we keep anything that has special needs. People don’t want them.”

Naomi and Toby shower the cats with love and even feed them fried chicken twice a week.

She continued, “They don’t have long, but we’re giving them the love they need.

“I feel disappointed, like someone kicked me in the stomach.

“We don’t have children, so let’s spoil the cats.

“We don’t give anything about the car, but these ashes are priceless.

“I have a memorial in the house and I keep it all with your photo and a vial of your fur.” 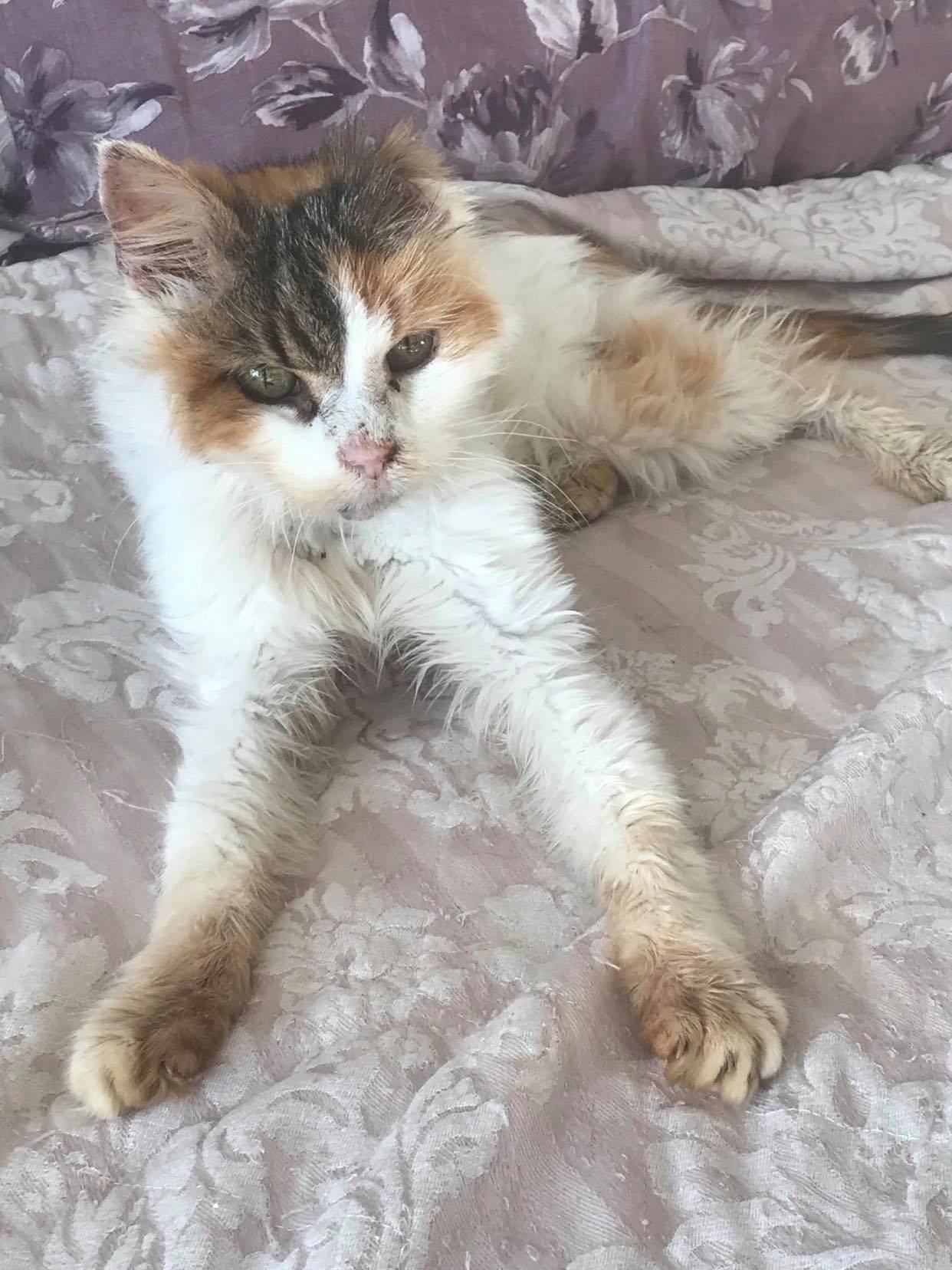 She said, “It’s a constant heartache, but we can take the best possible care of her.

“Eira was rescued from a hoard for five years – a vet said he had to be knocked down three times, but we said no – he was very special – we had him for four years.

“Nana slept with us on the bed every night, but she only lived a month.

“Archie is said to have been wandering the street and when we got there he was dehydrated, had a mouth with rotten teeth and a mess. We got him right – (unsuccessfully looking for owners – and had him for 15 lovely months.

“We just want everyone to be on the lookout for the car.

“I just want her back, no questions asked.

“I see the memorial every day – they are with us all the time.”

In a statement, GMP said: “The police were called at 3:55 pm on Wednesday March 31st to report that a vehicle had been stolen from Kingsway Retail Park in Rochdale.

“It was reported that there was a cat ashes in the vehicle and the investigation is ongoing.”

Anyone with information for the couple can contact the Rochdale Observer by email: rochdaleobserver@menmedia.co.uk