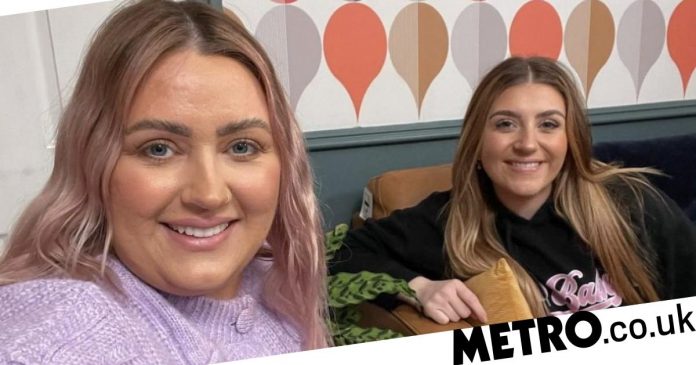 Nat was struck by a car and remains in intensive care (Picture: Channel 4)

Gogglebox’s Ellie and Izzi Warner will be taking a break form the Channel 4 series.

The duo, based in Leeds, have been urged to take time out from Gogglebox after Ellie’s boyfriend Nat Eddleston was hit by a car and immediately rushed to intensive care.

Nat remains in a stable condition but there are reportedly fears the 31-year-old has possibly suffered brain damage.

‘Obviously Ellie and Issy are two of the most loved regulars on the show but it wouldn’t be right for them to have to film a light hearted show when Nat is in such a critical condition.

‘Producers have made it clear there is no pressure to return to filming and they can take all the time they need.’ 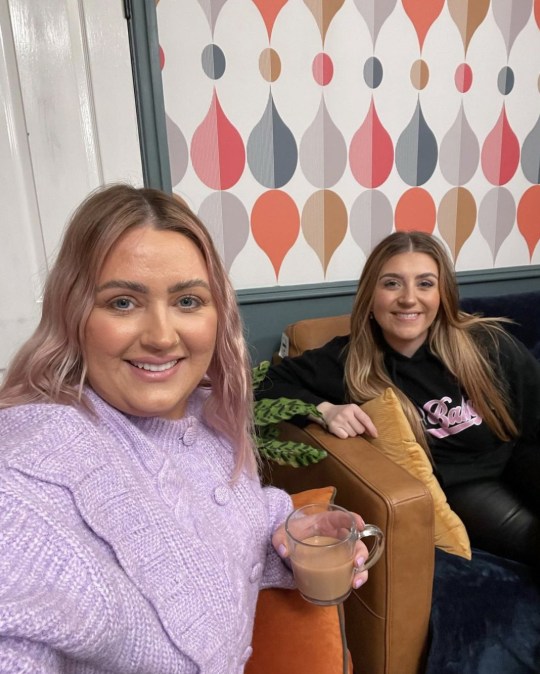 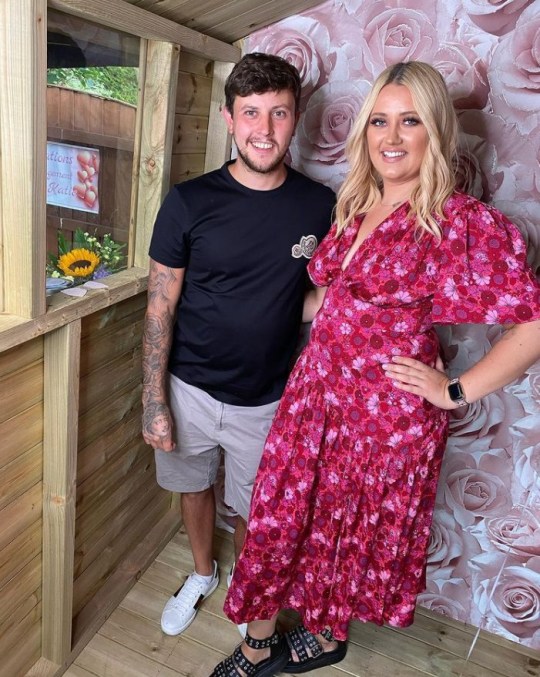 West Yorkshire Police confirmed in a statement: ‘The pedestrian remains in a critical but stable condition in hospital and inquiries into the incident are ongoing.’

Reports say that Nat was enjoying a night out at the pub with friends prior to the crash.

He is said to have been hit by a white Seat Leon traveling out of the city just after midnight.

Hairdresser Ellie is yet to make a public comment on what happened, but police are continuing to appeal for witnesses.

Ellie has appeared on Gogglebox alongside sister Izzi, 27, since 2015.

Nat actually filled in for Izzi when she was unable to film.

If you’ve got a celebrity story, video or pictures get in touch with the Metro.co.uk entertainment team by emailing us celebtips@metro.co.uk, calling 020 3615 2145 or by visiting our Submit Stuff page – we’d love to hear from you.