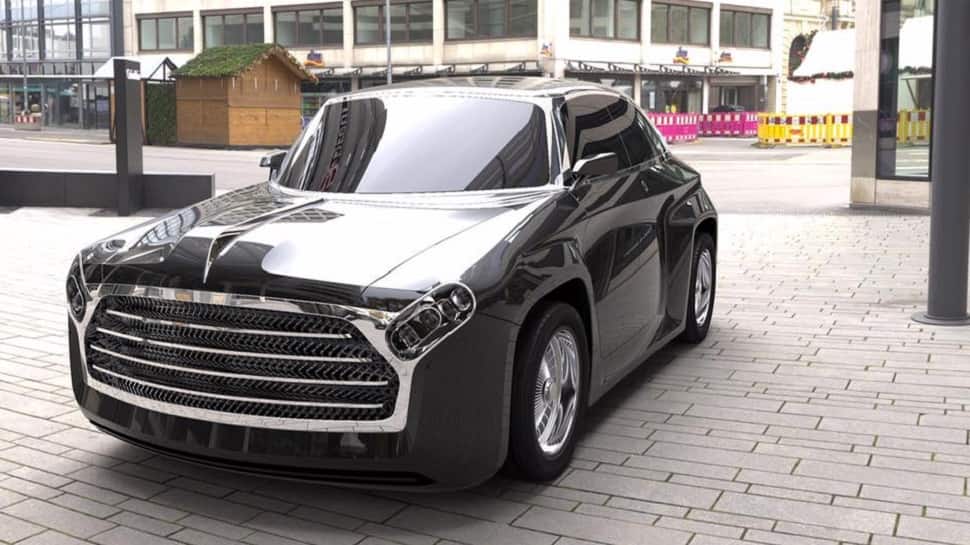 Hindustan Motors, famous in India for its iconic Ambassador cars, is planning on establishing itself again in the Indian market, but this time as an electric vehicle manufacturer. The manufacturer is now planning a partnership with a European electric vehicle manufacturer to produce electric scooters in its plan, reports the Times of India. Furthermore, the company plans on expanding its operations to make electric cars, as per a report by HT Bangla. Based on the reports, the two companies signed an MoU to officiate the partnership.

The whole process of the partnership will be completed in around three months. The report says that the company will initially produce electric two-wheelers. The report also says that the collaboration on the upcoming project will be based on a 51:49 ratio, giving the controlling stakes to Hindustan Motors. The new model will be manufactured at Hindustan Motors’ Chennai manufacturing plant, which is currently owned by HMFCI. HMFCI is part of the CK Birla Group.

Hindustan Motors had a 75% market share in the Indian automobile market in the 1970s. It used to produce the iconic Ambassador car, which ruled Indian roads for many years before being phased out. When cheaper and more affordable cars like the Maruti 800 and other models began to appear in the country, Hindustan Motors Ambassador began to face a steel challenge.

It also couldn’t keep up with the rapidly changing technology in the automotive industry, which resulted in declining sales and, eventually, discontinuation. In 2017, Groupe PSA purchased Peugeot A and the Ambassador brand from Birla Group, which owned Hindustan Motors.