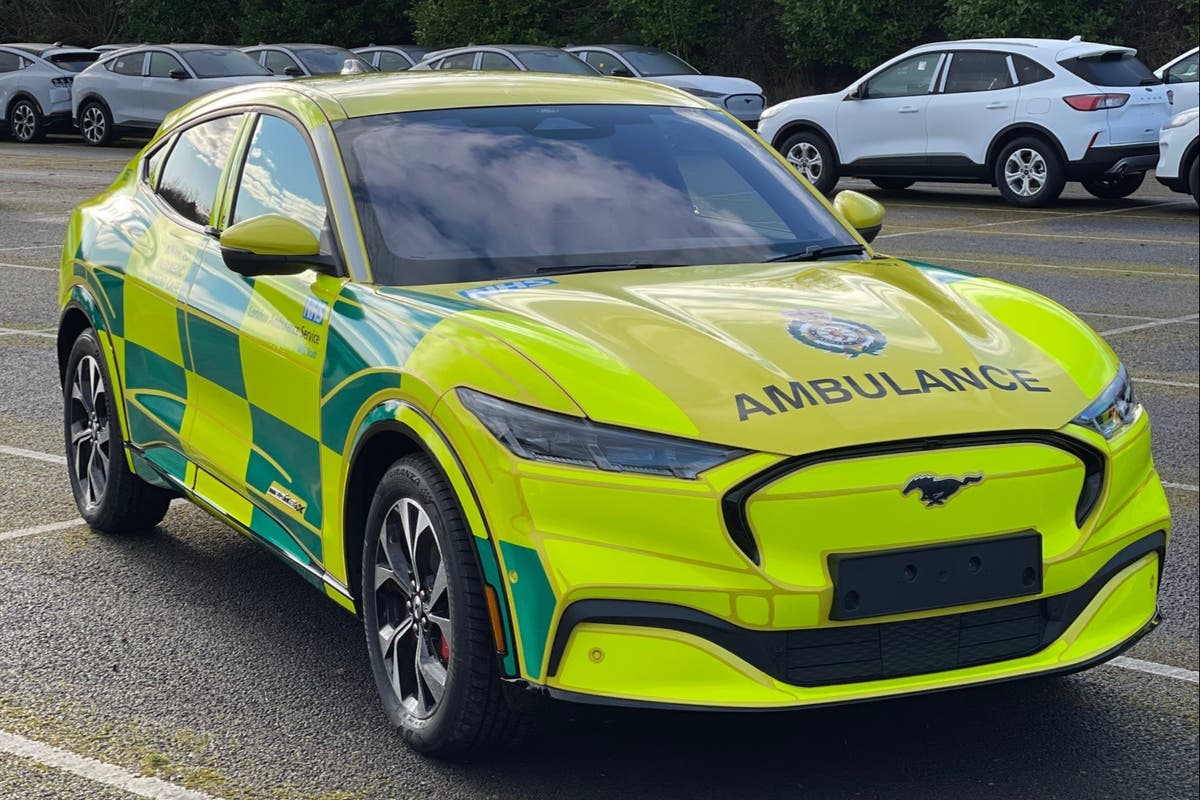 aramedics will speed to critically ill patients in electric cars and motorbikes after a £16.6m “green” upgrade of the London Ambulance Service fleet.

It is also buying three electric motorbikes – becoming the first ambulance service in the country to use them.

It is part of a wider initiative to clean-up its fleet of about 1,000 vehicles to comply with the ultra-low emission zone and in line with Mayor Sadiq Khan’s vision of the capital being net zero” for carbon emissions by 2030.

About 100 of its front-line and “back office” vehicles will be electric or hybrid by the end of the year.

The investment in 225 new vehicles also includes 19 of Ford’s new 3.5 ton “lightweight” ambulance, based on the Ford Transit chassis, and 21 new conventional ambulances, which are more fuel-efficient than those currently on the road.

The new lightweight ambulance has the potential to be converted to electric. All-electric ambulances are understood to be under development but the amount of power required by the on-board medical equipment is an issue.

LAS says its biggest source of emissions is from diesel ambulance engines, and transitioning to a fully-electric fleet will be critical for the delivery of its net zero objectives.

LAS chief executive Daniel Elkeles said: “We’re incredibly excited to be boosting our fleet with these greener vehicles. Soon, we’ll have the largest electric response fleet in the country.

“Investing in our fleet of emergency vehicles and making sure it is modern, sustainable and resilient is extremely important. As well as being greener and better for the environment, our new vehicles will help us to provide better care for our patients.”

The new ambulances have a “power-loading system” to transfer patients onto trolley beds onto the back. This should reduce the number of lift injuries suffered by LAS staff.

Last week Mr Khan announced plans to expand the Ulez from the suburbs to the Greater London boundary by the end of 2023.

The mayor said: “It’s fantastic news that London Ambulance Service is now set to have the largest electric fleet in the country, playing a crucial part in ensuring Londoners breathe cleaner air as part of my net zero 2030 ambition for the capital.”