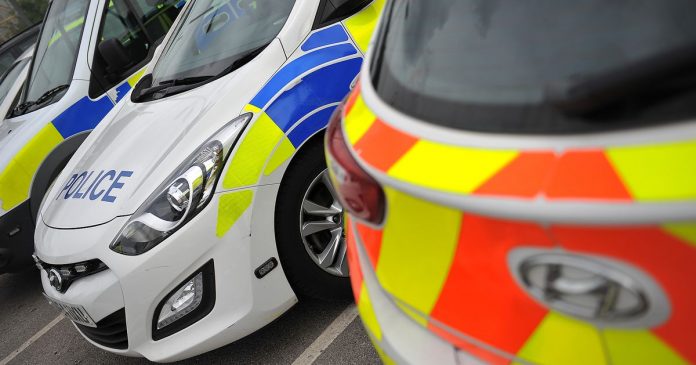 A man was arrested after damaging a police car in an act of vandalism. The 30-year-old man was arrested on Friday evening (April 29) after climbing on and jumping on the ‘brand new’ police vehicle in the city centre.

In a statement, a police spokesperson said: “Last night, one of our brand new police cars was damaged. A 30yr old male thought it would be funny to climb on & jump up and down on the car.

“The sad reality is, that’s one less vehicle we have to respond whilst it’s being repaired. He was arrested & remains in police custody.”

In another motor-related incident this week, police arrested three people after a stolen car was driven the wrong way down the M60. The trio were first spotted in a Volkswagen vehicle which was suspected to have stolen after a recent burglary.

Sign up for the MEN’s free daily newsletter to receive the day’s top stories straight to your inbox.