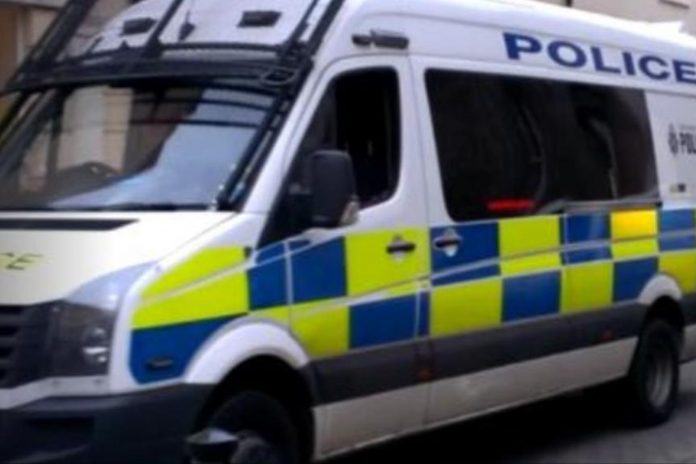 Officers from South Yorkshire Police’s Sheffield South East neighborhood policing team revealed the arrests had been made in a statement issued this week.

They said a 32 year old man had been charged with four offenses of conspiracy to steal motor vehicles, dangerous driving and fail to stop after vehicles were stolen in the Waterthorpe area of ​​the city between November and December 2021.

Police have charged a man over a string of car thefts at Waterthorpe, Sheffield, carried out late last year.