Man dies after being hit by police car | UK News 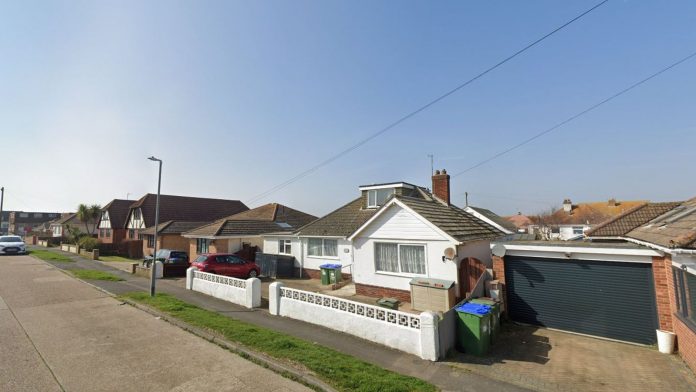 A man has died after he was hit by a police car in East Sussex.

The 27-year-old, who has not been named, was hit by a marked police vehicle at Peacehaven, East Sussex.

He died at the scene despite the efforts of paramedics and responders, according to police.

The collision took place near the junction of Dorothy Avenue shortly after 11.10pm on Saturday night.

Sussex Police said they have referred investigation to the Independent Office for Police Conduct (IOPC) which will carry out an independent investigation.

“This is a tragic incident and we are fully supporting the IOPC investigation, Chief Superintendent Jo Banks said.

Police are asking anyone with information or dashcam footage of the incident to contact them.

According to statistics released by the IOPC there were 471 fatalities as a result of road traffic incidents involving police between 2004 and 2020, 18 of these involving Sussex Police.

People aged 21 to 30 were more likely to be killed than any other age group.

The majority of fatalities have been pursuit-related. Sussex Police did not state whether the man was being pursued or if the police car was responding to an emergency at the time.