Home Latest Motorcyclist, 20, in crash with car in Burnley
Latest

Motorcyclist, 20, in crash with car in Burnley 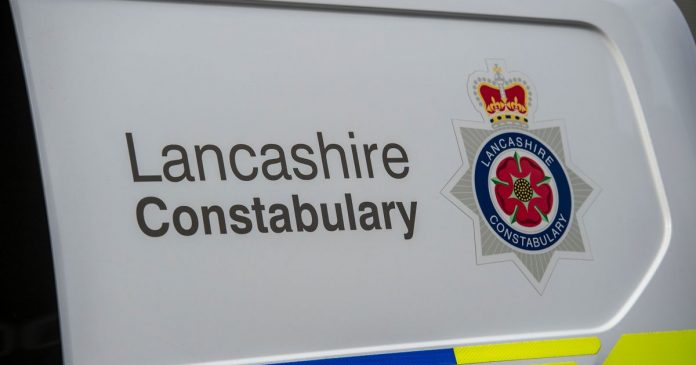 A motorcyclist from Burnley died in a crash with a car, police said. Emergency services were called to The Long Causeway in Cliviger on Friday afternoon (March 25) following reports of a collision.

Lancashire Police said the rider of the motorbike, a 20-year-old man from Burnley, suffered fatal injuries and was pronounced dead at the scene. The driver of the seat, a man in his 60s, sustained minor injuries.

Police said the Yamaha motorbike went onto the opposite carriageway and collided with the Seat Ateca. Investigators are now appealing for witnesses and dashcam footage.

Sergeant Craig Salmon of Lancashire Police’s Tactical Operations said: “This collision has resulted in a young man sadly losing his life and first and foremost my thoughts are with his loved ones at this extremely distressing time. We are now appealing for witnesses to establish the exact circumstances surrounding the collision.

“I would ask any witnesses or anybody with dashcam or CCTV footage which could assist our investigation to contact police as soon as possible.”

A road closure was put in place for several hours to allow investigation work to be carried out. The road has since been fully reopened. Anyone with information should call Lancashire Police on 101 quoting log 0824 of March 25, 2022.