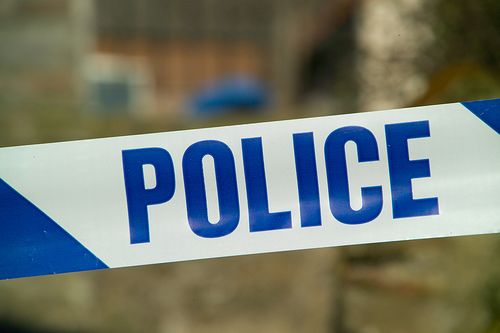 A man is in serious condition in hospital after he was hit by a car in what police are treating as an attempted murder.

A man is in serious condition in hospital after he was hit by a car in what police are treating as an attempted murder.

Police said the 37-year-old man was on Springbank Road in Paisley, Renfrewshire, when he was struck by a silver Toyota Yaris car at around 7.05pm on Thursday.

He was taken to the Queen Elizabeth University Hospital in Glasgow for treatment to serious injuries.

The car was driven away in the direction of Love Street and was discovered on fire at the Air Link Industrial Estate off Inchinnan Road a short time later.

Police are appealing for information.

Detective Sergeant Jason Buxton said: “We are treating this incident as attempted murder and extensive inquiries are being carried out to establish the full circumstances.

“I would urge anyone with information or may have seen a silver Toyota Yaris in the area on Thursday evening to get in touch.

“We would also be keen to hear from anyone who may have dashcam or private CCTV footage in the Springbank Road which could aid our investigation.

Hear all the latest news from across Glasgow and the West on the hour, every hour, at Clyde 1. Listen on FM, via our Radio Clyde app, on your DAB radio, online at Clyde1.com, or say ‘Play Clyde 1’ on your smart speaker.