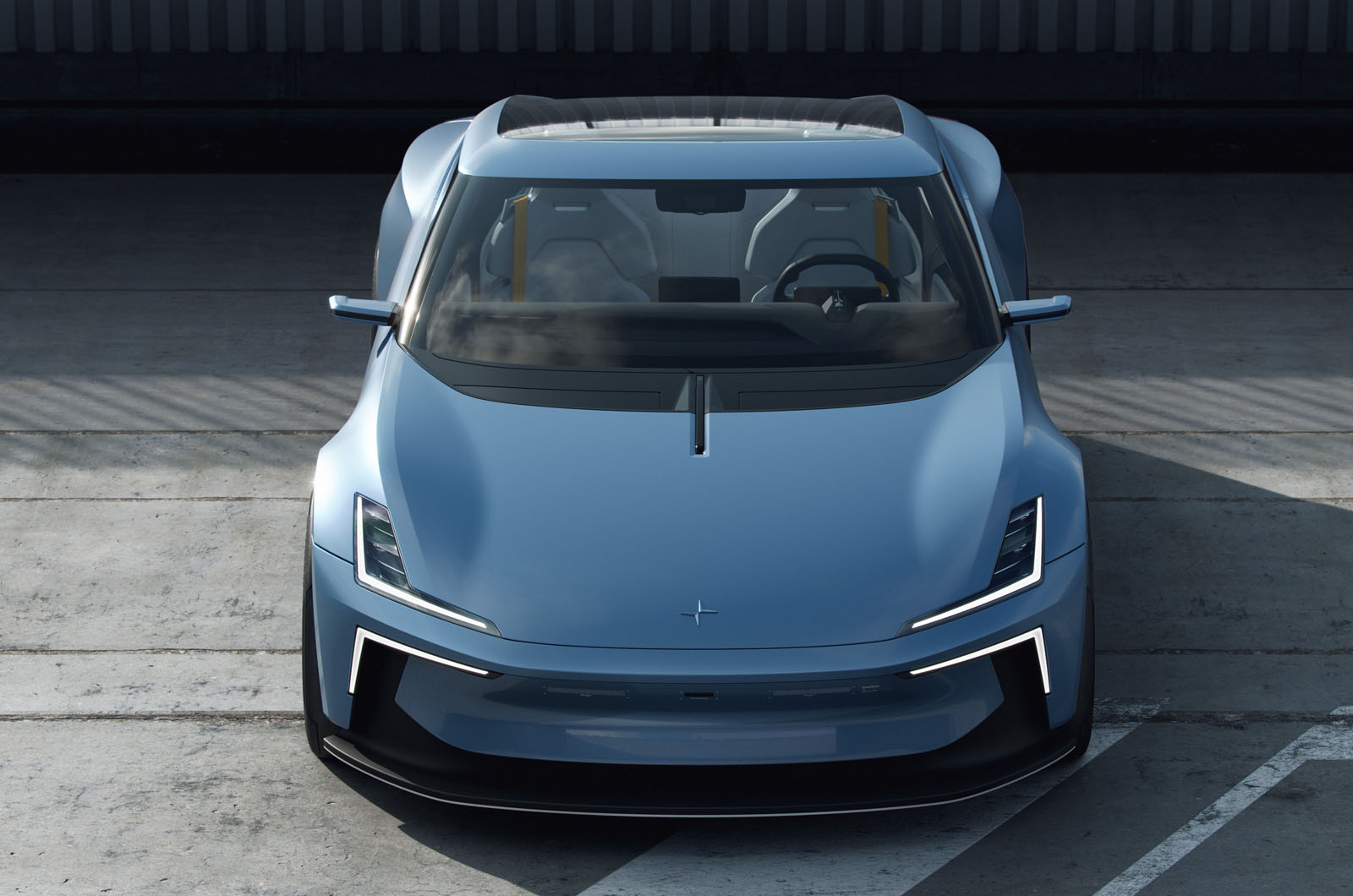 Polestar has made an ambitious pledge to launch a “truly climate-neutral car” in 2030, and is well underway with a lengthy research and development program aimed at determining how the environmental impact of its supply and construction processes could be slashed.

Shortly before revealing the new 02 sports EV concept – which itself previewed some of the sustainability-focused cues that could define future Polestar models – the company confirmed five new partner firms it will work with on the project, which was launched in 2020.

The program is called polestar 0 – a reflection of its intended environmental impact. Hans Pehrson, previously Polestar R&D boss and now charged with bringing it to fruition, stressed to Autocar that the aim is to create a “commercialized car” rather than a concept.

“What kind of car will come later – convertible, SUV, city car, whatever…” he said, explaining that the 10-year program (which began in 2020) is divided into three distinct stages.

“We have a detailed timeline to get there. We should have a production start in 2030. Three years before that point, we need to start detailed product development in the automotive business: 36 months is quite common.

“Before that starts, we need to look into architecture. Will we build it on aluminium, steel or something else? Will it be four-wheel drive? Will the battery be under the floor?”

Pehrson said his division will “have to be ready with really deep research” in 2025 in order for the company to meet its targets.

The research program will take into account the impact of all materials, components and processes used in car construction, but Pehrson said: “If we make a breakthrough this year or next year, we can implement them in a model-year change or in a new car launching in 2024, 2025 or 2026.”