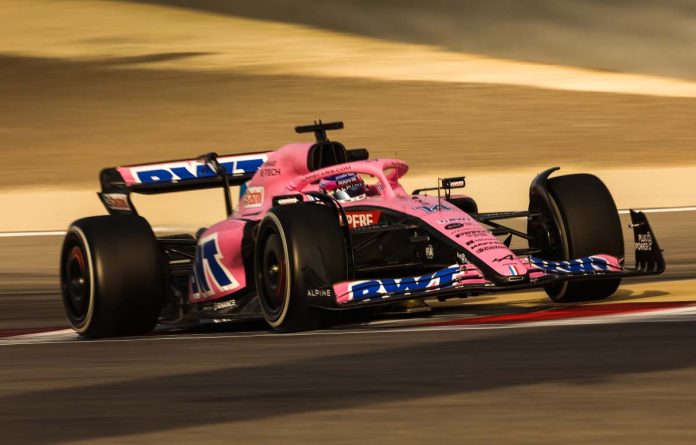 Otmar Szafnauer admits there is “big motivation” within Alpine to try and shave some pounds from the A522 given the performance it would offer.

It is widely reported most teams have cars which are too heavy to get down to the new 795kg minimum weight in Formula 1, with only Alfa Romeo said to be on the limit with how light their car is.

While there are rumors the FIA ​​is considering increasing the weight limit to 798kg to ease the concerns of teams who are above the limit, every gram is crucial in terms of car performance – with any added weight inevitably slowing cars down.

The Alpine team principal admitted the team’s car is overweight, but thinks others have it worse than them at the moment.

Despite that, he is adamant they are working flat out to cut out what they can, as the positive impact would be immediate.

“Well, at Alpine we are no Alfa Romeo, but I don’t think we are the heaviest. So we are somewhere in between,” Szafnauer told Sky, quoted by Motorsport-Total.

“Ten kilos makes four tenths of a second. That should be a great motivation to get rid of those 10 kilos. And the performance will come because you know it’s guaranteed, so there will be motivation to lose the weight somehow. But it will cost money.”

Another significant problem the teams have been trying to control is ‘porpoising’, where the ground-effect aerodynamics on the new cars suck the car towards the ground with the air traveling underneath, causing a bouncing effect which has drawn complaints from drivers.

Formula 1 motorsports managing director Ross Brawn spoke of his surprise that teams had not perhaps anticipated the ‘porpoising’ that occurred in Barcelona, ​​given the amount of time that went into preparing the cars. Szafnauer admitted it had not shown itself in Alpine’s simulations, but there is still work to do to find a full fix.

“The good news is we didn’t have it so much during the test. We changed some things on the car, not only the ride height,” he said.

“In our simulations we couldn’t see it, or it didn’t happen. And it wasn’t really something all the designers, the chief designers and aerodynamicists, had in mind to pay attention to. It didn’t show up until the tests.

“That shows that even with all the simulation tools we have, there is nothing that compares to reality.

“But I think the more we learn about how we set up the car, the closer we get to a solution.

Alpine CEO Laurent Rossi has admitted that the team do not look “incredibly competitive” after six days of pre-season running, but the cars are yet to run at full capacity.

Alpine’s place in the competitive order is unclear, and Szafnauer believes it’s anyone’s guess as to who will be at the front in Bahrain at the weekend.

“It’s hard to say who the top three are,” he said. “Ferrari looks consistently good. Mercedes, I don’t think, have shown what they’re capable of yet. So it’s really hard to say.”