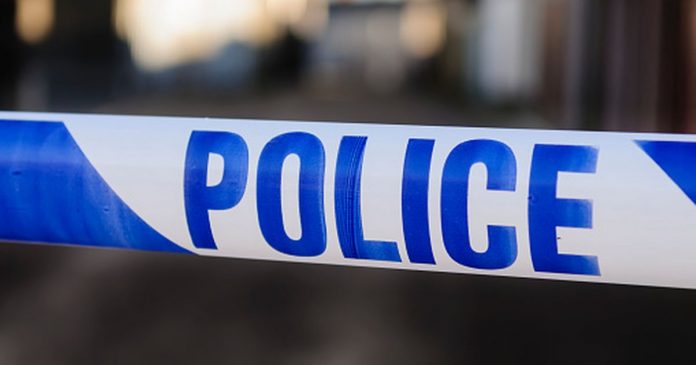 Police are appealing for witnesses after a car crashed into a garden wall in Bearsden.

The crash, involving a Red Audi A4, took place on Thorn Road at its junction with Whitehill Road around 3pm on Saturday, March 19.

No one was injured as a result of the crash.

A 60-year-old man, who was the driver and sole occupant of the car, was arrested and charged in connection with road traffic offenses and has been released on undertaking to appear at Dumbarton Sheriff Court at a later date.

Constable Adams, of Kirkintilloch Police Station, said: “We are appealing for anyone who may have witnessed this crash and has not already spoken to officers to come forward.

“We are particularly keen to speak to two men who were in a black Range Rover and a dog walker who we believe all witnessed the crash.

“I would also urge anyone with dashcam footage who was in the area around the time of the crash to get in touch.”

Anyone with information which could assist our investigation is asked to contact police on 101, quoting incident number 2020 of 19 March.