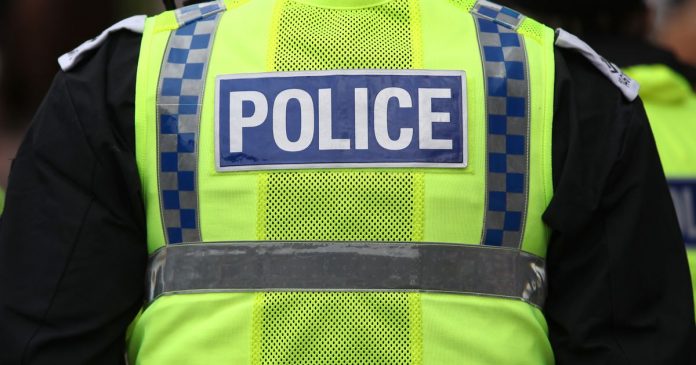 Police officers have charged a suspected Whickham thief after he was found with an allegedly stolen bike.

Shortly after 2.15am on Sunday, police were alerted by the community after a man was seen to be acting suspiciously in the Fellside Road area of ​​Whickham, Gateshead. It was reported that the man was trying a number of car doors in the area.

Within minutes, officers were at the scene and they heard a bang coming from a back garden. Soon enough, they had located a 43-year-old man who was found to be in possession of a suspected stolen mountain bike.

He was placed in handcuffs and brought into custody for questioning. The man has since been charged with burglary, attempted burglary and five counts of vehicle interference. He is next due to appear at Newcastle Crown Court on April 11.

Inspector Warren Sturrock, of Northumbria Police, said: “After seeing something suspicious, members of the public alerted us and we were able to get officers down to the area within a matter of minutes. From there, it was some excellent police work which meant we could locate a suspect and seize a suspected stolen bike.

“Over the last few weeks, we have seen a rise in car-related crimes in Whickham, and we are committed to ensuring this is tackled swiftly and robustly. We have increased patrols in the area and officers are carrying out various lines of inquiry into those who may be responsible.

“I hope Sunday’s arrest offers reassurance to those living in the area – and we will continue to use every tactic at our disposal to ensure this area remains as safe as it possibly can be. Thanks to some excellent teamwork between the public and officers, this particular suspect has now been charged with a string of offenses and has been remanded in custody until his next court appearance.”

Anyone who sees anything suspicious in their area is asked to report it to the police via the ‘Tell Us Something’ page of their website or by calling 101. In an emergency, or if a crime is happening, always ring 999.