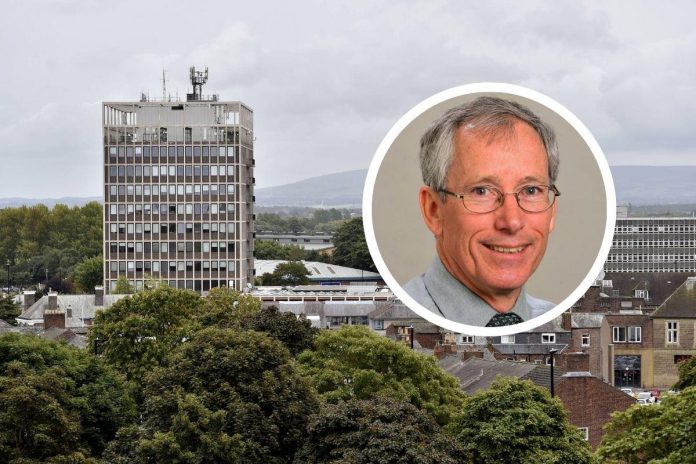 The News & Star readers have responded to a Carlisle councilor saying Cumbria is preparing for an electric car revolution.

Presenting a report updating members of Carlisle City Council on his work, councilor Nigel Christian, the authority’s environment and transport boss said that work is underway to prepare Cumbria for the use of electric cars.

Here’s what you had to say.

John Welsh said: “Definitely. If for no other reason than we are depleting the world’s supply of oil while ruining the viability of the planet.

“Where there is a will there is a way and demand will force prices down in time, and new technology will improve the reliability of power supply. Science always moves forwards, we should embrace it, and the sooner we ditch these filthy fuels the better .”

Martin Kelly said: “No, I have heard more bad than good, they’re very expensive and there’s very little infrastructure for them. Plus the fact there’s different charging heads for them, surely should be a universal type.”

Grace Watson said: “No way everyone seems to get a parking ticket for charging there car. And how do you charge them when there is no electricity.”

Steven Whitehead said: “No way, infrastructure is many years away and price of electric cars are far too expensive.”

Ian Kirkbride said: “What are they going to do supply everyone with over size extension cables. Cumbria has thousands of streets where people can find them themselves parked streets away from there home.”

“What we are doing though is developing a project which will enable us to put more charging points in our car parks.”