REVEALED: Number of Northamptonshire drivers who swapped petrol and diesel for electric vehicles in 2021 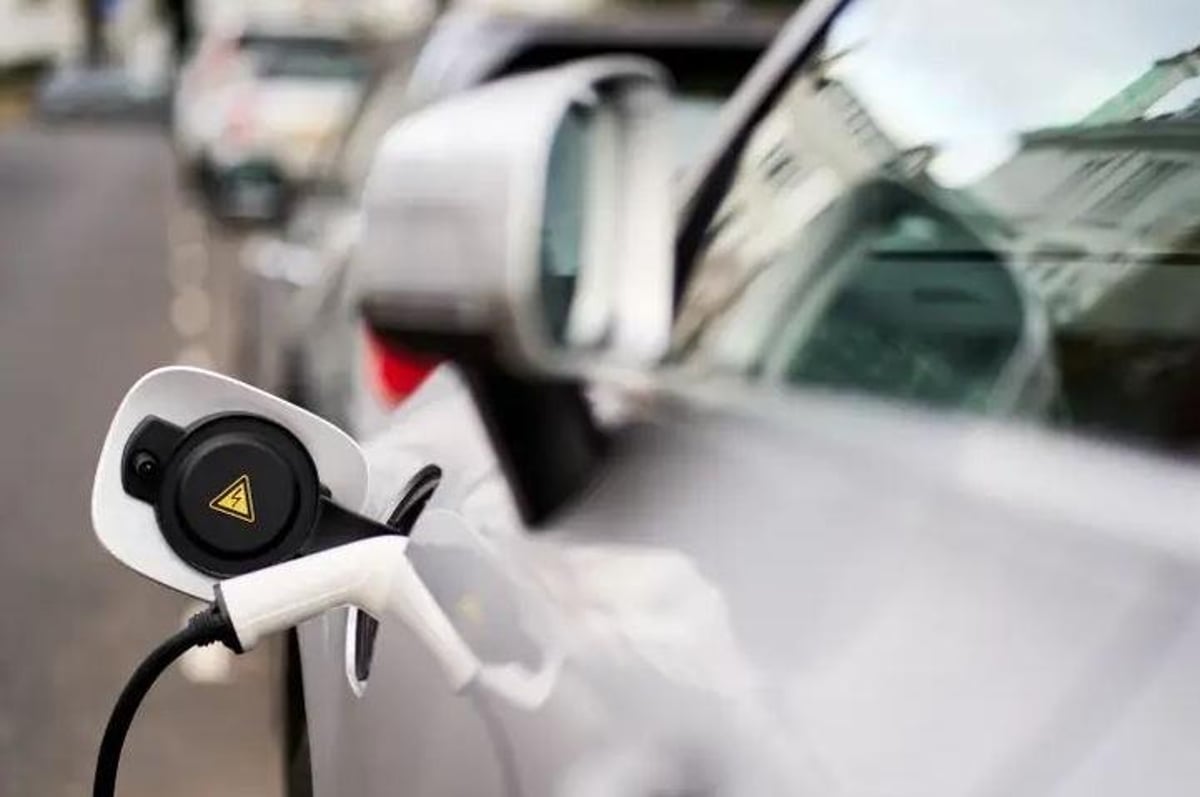 But Auto Trader warns battery-powered cars are still too expensive for many to make the switch as the Government plans to phase out petrol and diesel cars by 2030.

Department for Transport figures showed there were 3,427 battery-electric vehicles registered in Northamptonshire at the end of last year – up from 1,904 at the end of 2020, an 80 percent rise.

It meant more than 1,500 electric vehicles were newly registered county-wide during 2021. Of those, 752 where in West Northamptonshire where the total number now sits at 1,897, while another 771 were in North Northants, taking the total to 1,530.

“Right now there’s one new electric vehicle coming onto the market per week.”

But he also stressed the need to further invest in charging ports, saying drivers must have confidence in being able to charge their cars to help make the transition from fossil fuels.

The Government hopes to install 300,000 public charging points by 2030, 18 times the number a decade previously.

There is also concern regarding the price of electric vehicles, which still represent a small share of the overall automotive market.

Mr Plummer said. “With the average electric vehicle costing around 30 percent more than traditionally fueled alternatives, they remain out of reach for all but the most affluent car buyer.”

Volkswagen to pay out £193m to British drivers via Dieselgate