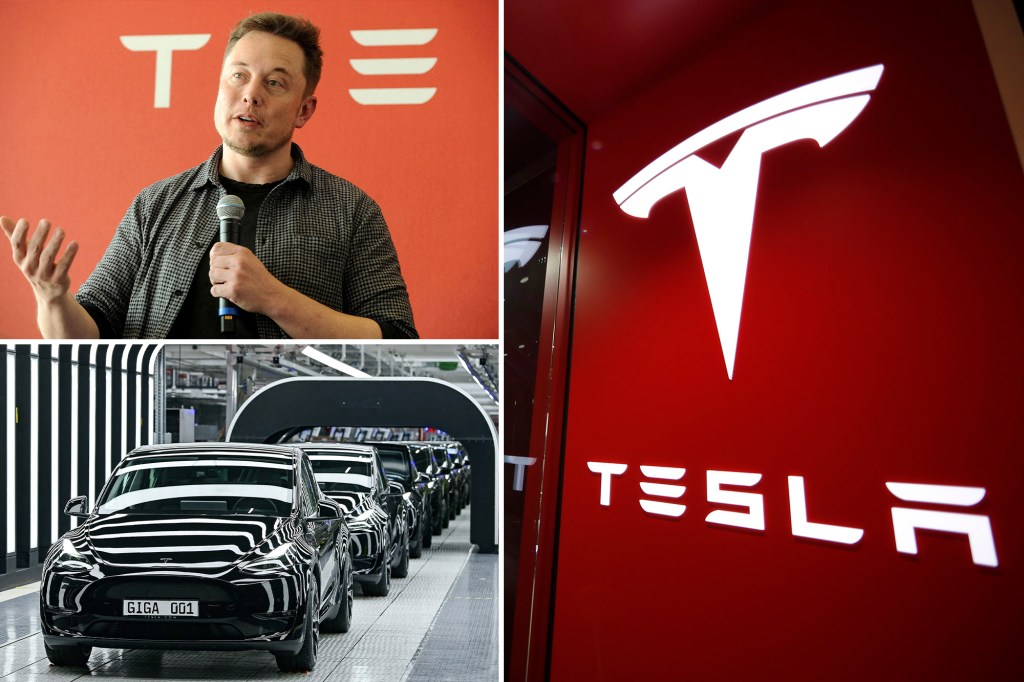 Shares of Tesla were up by more than 6% in early trading on Monday after Elon Musk’s electric car maker announced plans to split its stock.

Tesla will ask its shareholders to approve a plan to increase the number of its authorized shares, according to a filing with the Securities and Exchange Commission.

Shares of the company rose to their highest level in two months as trading opened on Wall Street on Monday.

It is unclear how many more shares the company is seeking to authorize. Shareholders will be asked to approve the move at an upcoming meeting set for sometime this year.

“We view Tesla’s move following the likes of Amazon, Google, Apple and initiating its second stock split in two years as a smart strategic move that will be a positive catalyst for shares going forward,” Daniel Ives, an analyst with Wedbush, said.

“Tesla has strong momentum into the rest of 2022 with the biggest overhang of Berlin and Austin opening now in the rear view mirror.”

The world’s richest man danced on Tuesday as Tesla officially opened its $5.5 billion manufacturing plant in Germany — an event that was delayed for months due to local resistance from some government officials and environmental activists.

This is the second time in two years that Elon Musk’s electric car maker announced a stock split.REUTERS 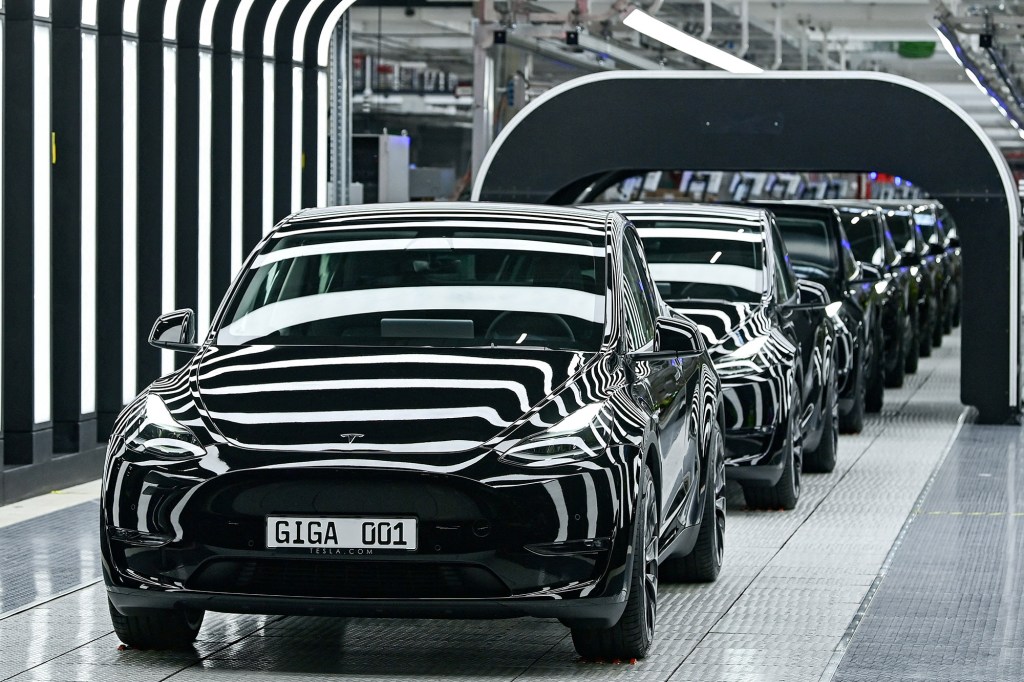 Shareholders will be asked to approve the move at an upcoming meeting.via REUTERS

Musk presented the first Tesla Model Y cars to 30 customers in attendance at the event lauding the start of production of what his company has dubbed Gigafactory Berlin.

Meanwhile, some 15,000 people are expected to attend the official opening of Tesla’s gigafactory near Austin, Texas next month.

The last time Tesla split its stock was in 2020, when it announced a 5-for-1 split. Since then, shares of Tesla have more than doubled in value.

Stock splits boost the number of shares in a company while decreasing the value of each individual share. They are normally initiated after a large run up in the share price.