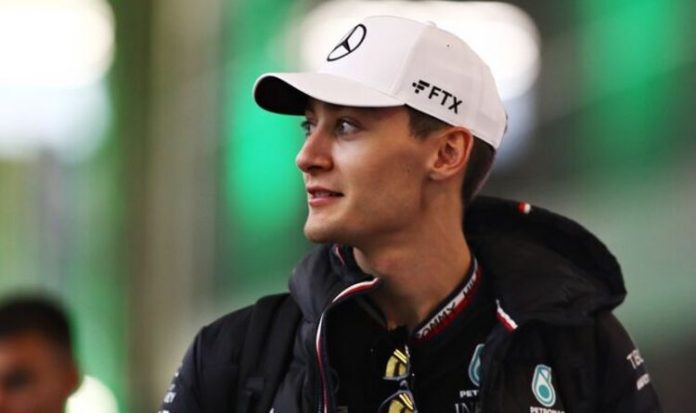 George Russell has insisted that Mercedes would fix the vast majority of their early problems by solving their porpoising issue ahead of next month’s Australian Grand Prix. The Silver Arrows have struggled to get grips with their performance woes since the beginning of the new Formula One season, with Lewis Hamilton only managing to secure a 10th-placed finish at last weekend’s race in Saudi Arabia.

The seven-time champion was sensationally knocked out of Q1 on pure pace for the first time since 2009 in Saturday’s qualifying session and failed to make enough progress during the race to pick up more than a single point at the Jeddah Corniche Circuit. Hamilton described his car as ‘undriveable’ after qualifying all the way down in 16th place before eventually starting from 15th as a result of Mick Schumacher’s withdrawal from the race weekend.

“I don’t know how different the cars are set up but the car was undriveable with the setup I chose,” he said. “But it’s my own fault, I made some setup changes. I don’t know if that was everything to do with it, but it was very unstable.”

Russell enjoyed a much better weekend than Hamilton in Saudi Arabia, though, with the 24-year-old coming home in fifth place as the ‘best of the rest’ behind the Ferrari and Red Bull drivers. He explained after Sunday’s race that although Mercedes still have plenty of work to do in order to restore their former glories between now and the end of the campaign, their job will be made a lot easier if they manage to eradicate porpoising, which has been holding back their progress since the start of pre-season testing.

“The faster you go, the worse it gets,” said Russell. “It makes it harder for qualifying because we turn the engines up, maximum power, go quicker down the straight which causes more downforce and causes more porpoising.

“So we almost need to pre-empt this issue and also in the race when you have the DRS closed, you have more downforce than you do with the DRS open, and that’s another factor we need to consider. We’re still learning and that’s why we’re far from optimal.

“But that’s why I said if we solve the porpoising, that would cure I would say 99 per cent of our issues. We are going to start trying to develop the car around the issues but we need to solve the underlying problem, which is the porpoising.”

Porpoising results in cars bouncing up and down on long straights due to the ground effect that produces a significant percentage of downforce on the new 2022 cars. Mercedes have seemingly been left stumped in their efforts to tackle the phenomenon when compared to the likes of Red Bull and Ferrari, who were almost a second per lap quicker than the German outfit in Bahrain and Saudi Arabia.