The Next Wave: Is Africa ready to drive electric cars? 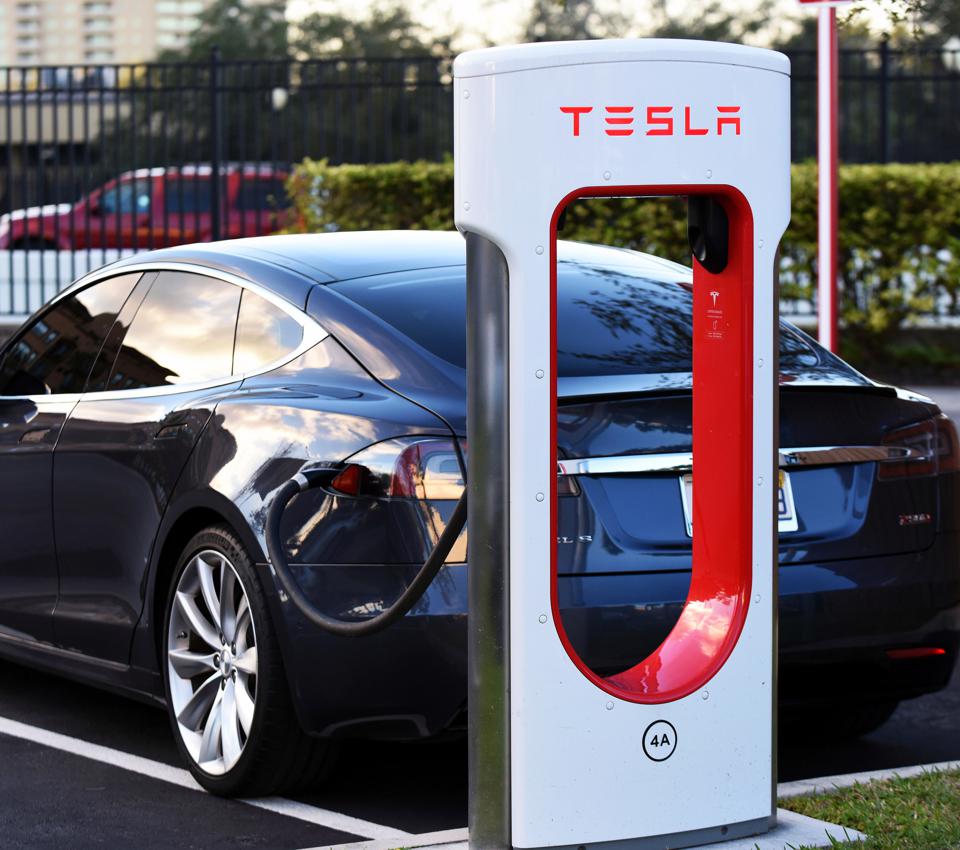 November 29th 2021
The Next Wave provides a futuristic analysis of BizTech and innovation in Africa. Subscribe here to get it directly in your inbox on Sundays at 3 PM (WAT).

Every year, about 600,000 people die from air pollution in Africa. These deaths are estimated to have cost the continent a whopping $215 billion in 2013.

You see, like everywhere else, transportation is important in Africa as it literally keeps the economy going. However, current modes of transport constitute the fastest-growing sources of carbon emissions in the world. Globally, as vehicles burn fuels, they contribute 24% of harmful carbon dioxide to the atmosphere.

There are about 72 million vehicles in use in Africa, and most of them use fossil fuels—petroleum, and natural gas—which pollute the air and are dangerous to humans and the environment. Apart from the risk that comes from fossil fuel, poor fuel quality and the sale of second-hand and worn-out fossil fuel-powered cars on the streets further increase transport emissions.

To the rescue are electric cars, which are expected to cut the amount of emission that comes from tailpipes—the largest contributors to climate change. The main reason countries are championing electric cars is to improve the quality of the air their citizens breathe and slow down climate change.

In this edition of The Next Wave, we ask whether Africa is ready for electric vehicles and why it should pay attention to them. 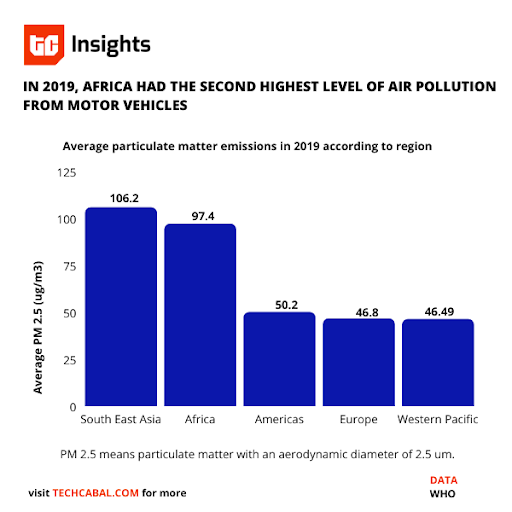 Last year, Tesla, an electric car manufacturing company owned by South African-born entrepreneur, Elon Musk, delivered nearly a million cars to customers, signaling a new era for automotive innovation. Even though electric cars account for a small portion of the global car market, data from the International Energy Agency shows that about 9% of new cars sold last year were electric; and analytics firm IHS Markit projects that, by 2050, 8 out of every 10 cars sold would be electric.

Electric cars won’t go mainstream until they are as affordable as their gasoline counterparts, so, to drive their adoption, governments around the world are incentivising their purchase. For example, the US offers a federal tax credit as high as $7,500 to consumers of eligible electric cars (Tesla and General Motors cars are not eligible.) The US is doing this because it wants half of the new cars sold in the country by the end of the decade to be electric.

Despite these incentives, however, as at last June, only 4% of new-car sales in the US were electric. Last November, the US parliament approved a bill that earmarked $7.5 billion to build 500,000 charging stations across the country.

The African version of this incentive is the Nigerian government’s plan to grant Nigerians loans to buy new electric cars. 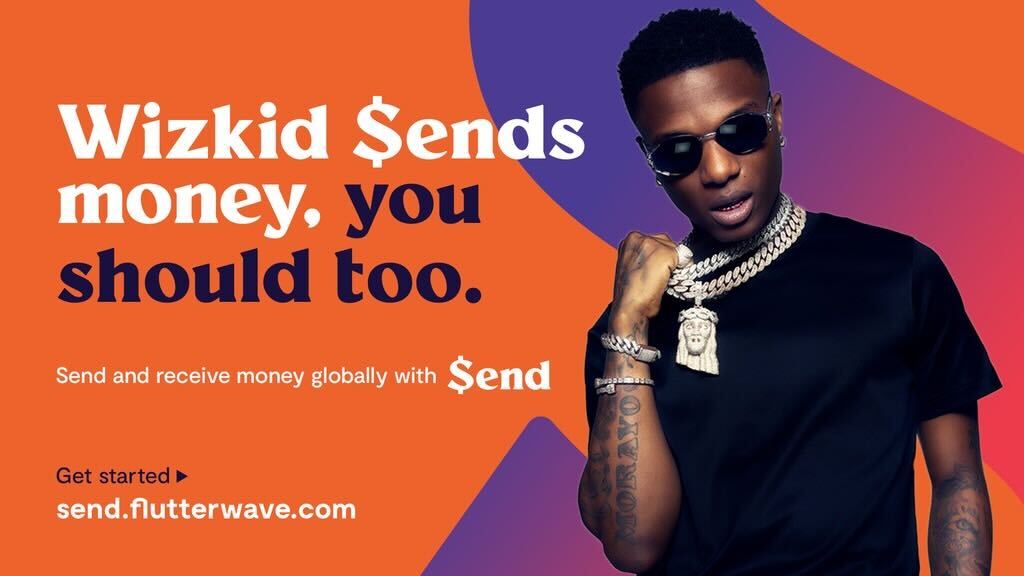 Receive money from over 30 countries directly to your bank account or mobile wallet. Visit send.flutterwave.com and do it now!

If Africa doesn’t transition to cleaner fuels or electric cars, transport emissions in 2030 will be double what was recorded in 2015. Today, Africa contributes only 3% of global greenhouse emissions, and it is expected to be the last continent to transition from fossil fuel to electric cars. African governments have an important role to play in fast-tracking this adoption. Europe is employing strict regulations to ensure that by 2035 all new cars are emission-free.

In most parts of Africa, electricity is still a luxury, with over 640 million Africans lacking access to it. Even though electric cars will help cut down gas and maintenance costs, electricity is not cheap in Africa. It costs $6 or ₦3,000—about 7% of Nigeria’s minimum wage—to charge a Tesla in Lagos. To put this in context, it costs a household in Cape Verde the same amount to access electricity for a day.

In Nigeria, its government has lofty aspirations for electric cars: in 2019, a senator sponsored a bill to phase out fossil-fuel vehicles and make electric cars mainstream by 2035. He was forced to withdraw the bill because Nigeria is an oil-producing country . Fast forward to this year, a Nigerian government automobile agency says that in the next 10 years, 50% of the cars produced and assembled in the country will be electric. In pursuit of this goal, Nigeria has developed solar-power electric car charging stations in two cities and unveiled the first locally-made electric car in the country, Hyundai Kona.

Even after adoption, Africa might find it difficult to reap the full environmental benefits of electric cars because of the prevalence of fossil fuel-powered electric grids on the continent. Experts say, even if you get everyone to use electric cars while your power grid is not carbon-free, the net gain on the environment would reduce. So, Africa’s electric grids must be clean—powered by wind, natural gas, and solar energy—before the full benefits of electricity-powered cars can be realised. And therein read another challenge.

Have a great week.

Thank you for reading The Next Wave. Please share today’s edition with your network on WhatsApp, Telegram and other platforms, and reply to this email to let us know what we can be better at.

Subscribe to our TC Daily Newsletter to receive all the technology and business stories you need each weekday at 7 AM (WAT).

Get the best African tech newsletters in your inbox