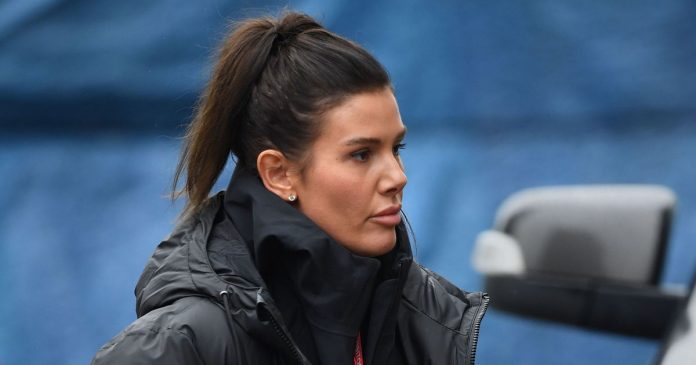 Good afternoon, these are the latest lunchtime ECHO headlines.

Rebekah Vardy has admitted her agent could have leaked stories about Coleen Rooney’s private life to the tabloid press.

In a new witness statement submitted to the court of Vardy, the wife of Leicester City striker Jamie, admitted that her publicist Caroline Watt could be the person who sold stories, the Mirror reports.

In her new statement, Vardy said: “The idea that my close friend and confidante would betray me in this way seems unbelievable to me and almost impossible to accept.

“I have thought about this very carefully. I find it very hard to accept that Caroline would deceive me in this way. I do not know what to think.”

A driver of a stolen car is in a serious condition after crashing into a sandstone pillar and tree in Knowsley.

A delivery driver reported that his black Vauxhall Astra was stolen on Hastie Close, Netherley, at around 10.30pm on Thursday, April 28. The delivery driver said that his keys had been taken from his hand by a main in his 20s.

Officers were called to a crash at around 10.40pm on Netherley Road. It is believed that the delivery driver was reporting the theft as officers received a call about the crash.

A mum says her autistic son was attacked by a group of pupils on the premises of a school in Liverpool.

Becci King, from Croxteth, said her 15-year-old son, who attends The De La Salle Academy, was assaulted by a group of 10 boys on Tuesday, April 26. She says that the assault took place for around 30 minutes and has left her son with facial injuries.

Becci said: “My son went to school on Tuesday morning. He’s had previous incidents with the same group of children over the last 18 months but this has been the most brutal attack.”