Home Latest A12 delays after six-car crash near Chelmsford
Latest

A12 delays after six-car crash near Chelmsford 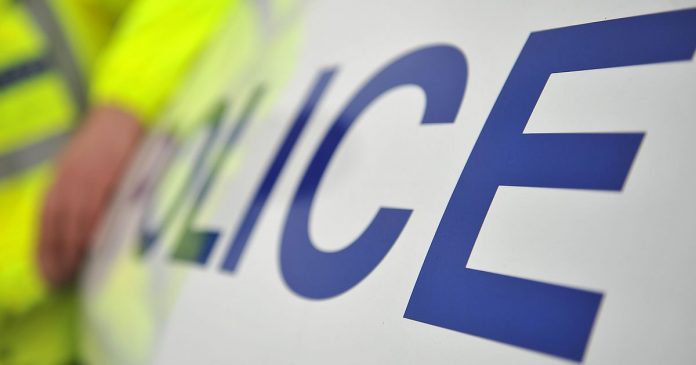 Long delays were reported on the A12 in Essex after a crash involving six vehicles. One lane was closed following the collision at around 4.30pm on Sunday (March 27).

There were queues on the major route following the collision on the London-bound carriageway near Chelmsford. It happened between Junction 17/A130 for Howe Green and Junction 16 at B1007 Stock Road for Galleywood.

Traffic information service Inrix said one lane remained closed at 7.30pm. It said: “One lane closed and queuing traffic due to accident, six vehicles involved on A12 London bound between J17 A130 and J16 B1007.” Police are understood to be at the scene.

Elsewhere in Essex, the A120 was closed between the A12 and A133 near Colchester at just before 2pm on Sunday after a serious crash. It reopened at 7.30pm.

Find out how you can get more news from EssexLive straight to your inbox for free HERE .