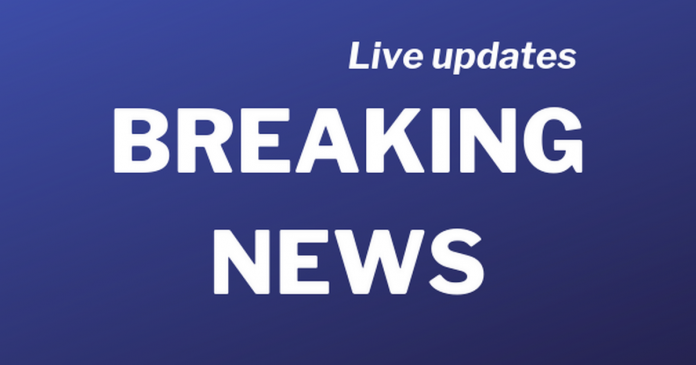 A crash between a lorry and a car blocked the A14 slip road. The incident happened at junction 33 at the Milton Interchange.

Traffic was said to be coping well, but delays took place shortly after 6.45am. The crash was first flagged on traffic monitoring system INRIX.

The alert read: ‘A14 Eastbound entry slip road partially blocked due to accident, a car and a lorry involved at J33 A10 (Milton Interchange). Traffic is coping well.

READ MORE:Live Cambridgeshire A1(M), A14 and A141 traffic updates for Friday, April 1

‘Traffic can still drive over the crosshatching to join the A13.’

It is currently unknown whether anybody was seriously injured involved.

Police were called to the scene.