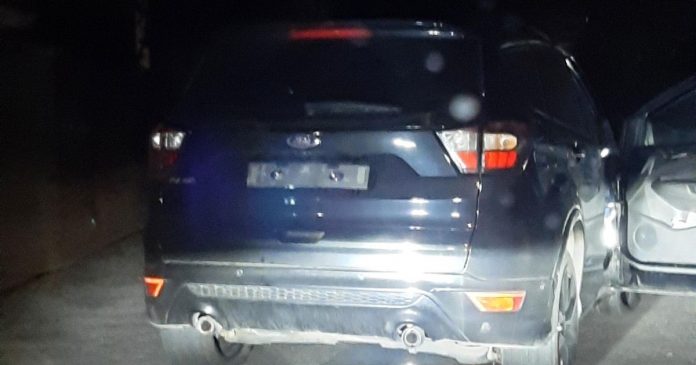 A driver made off from a London police station in a stolen car before being chased down the M32 in Bristol and arrested.

The stolen vehicle was caught on an ANPR camera on the motorway and was eventually brought to a stop by police with a stinger after a ‘short pursuit.’ The driver and passenger were arrested for theft of the vehicle displaying false plates, where police found drugs.

A tweet by Avon and Somerset Police Roads Policing Unit reads: “Driver made off from @metpoliceuk #London. Vehicle hit ANPR on M32 #Bristol, covertly followed, @ASPBristol ahead with a stinger.

Also read: Highway Code rule sets out what to do if someone parks in front of your driveway

Pictures shared on Twitter show the stolen vehicle, which appears to be a Ford, and the stung tires.

Want our best stories with fewer ads and alerts when the biggest news stories drop? Download our app on iPhone or Android