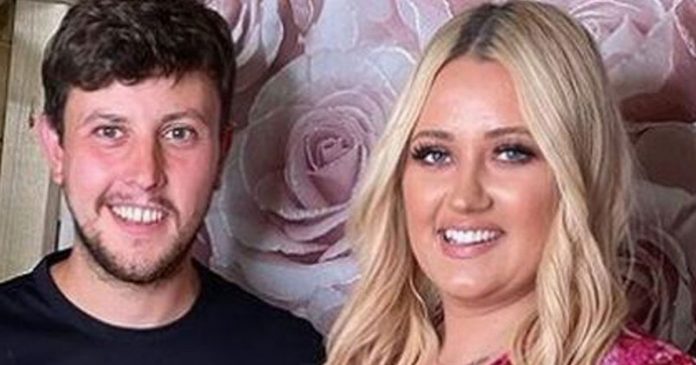 Gogglebox star Ellie Warner’s boyfriend Nat Eddleston is reportedly fighting for his life in intense care after he was hit by a car.

It has been reported that Nat has broken neck and collapsed lungs.

Ellie, 31, who is a hairdresser, has appeared on the hit Channel 4 show since 2015 alongside her sister Izzi, and has recently seen Nat move in with her.

The Sun has reported that Ellie is “fearful” that Nat has suffered brain damage following the accident in Leeds on Friday.

Nat, who is in his 30’s, is said to have been out in Halton, drinking with friends in a pub.

It is believed that he was struck by a white Seat Leon just after midnight.

A family member told The Sun: “Nat is in intensive care with a broken neck, broken back, two collapsed lungs and possible brain damage.”

“He is on a life support machine and all the family and Ellie are obviously very worried for him,” the family member added.

Izzy and Ellie Warner on Gogglebox
(

It has been reported that the car traveled for a further 100 yards before stopping and it had a smashed windscreen from the incident.

Police have asked witnesses to the incident to get in touch.

The tragic incident comes days after Ellie had enjoyed a 70s inspired night out with her sister Izzi.

Ellie captioned a slideshow of snaps from the night out: “Fab Abba tribute night last night with the ladies.”

In one picture, Ellie and Izzi pose underneath a giant balloon garland while wearing Abba-inspired outfits.

Ellie is wearing a glittery jumpsuit with a pair of chunky Dr Marten boots, while mum-of-two Izzi rocked a sequined mini dress and racy knee-high boots.