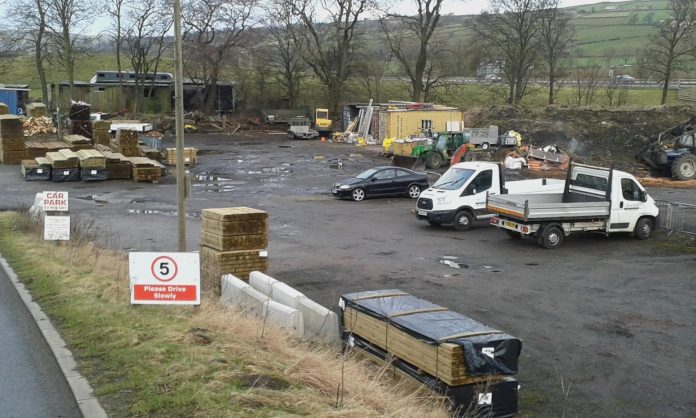 THEY printed a letter of mine in the February 18th edition of Keighley News asking, “Is Bradford Council completely insane?”

After reading the article on parking at Steeton and Silsden Station in which Airedale Tree Surgeons offered land to park for £ 4.5 million in lieu of a concrete structure proposed by Bradford Council, I now have my answer – and that is it also a resounding “yes”.

To claim that the site is in a green belt is absolute nonsense, given the enormous number of new houses that can be built on green belt areas.

Equally silly is the excuse for no traffic rating. Presumably the Council has made its own assessment and if this is accepted as acceptable no further assessment should be needed as it is the same traffic coming and going in the same direction depending on which scheme is adopted.

I conclude that if the Council can afford to unnecessarily spend £ 4.5 million on this program and another £ 19 million on building a hub in downtown Keighley, which the majority of Keighley people do not want, that is a lot There must be money in the pot – which begs another question, why the council tax increase?

* Email your letters to alistair.shand@keighleynews.co.uk