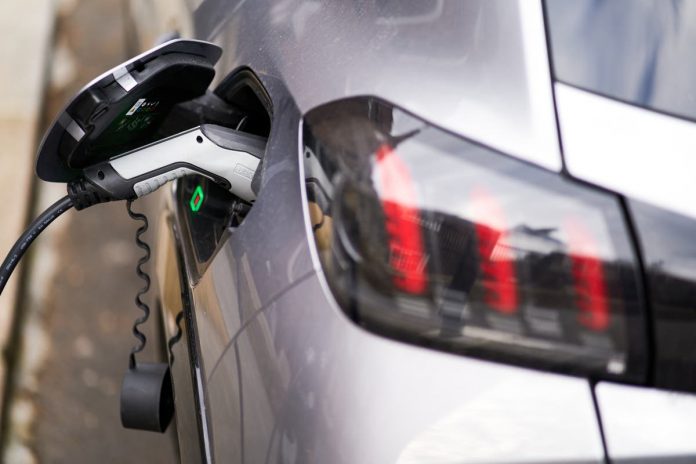 More than seven in 10 UK councils have not published electric vehicle (EV) transition plans despite being encouraged to do so by the Government, an investigation has found.

Responses to freedom of information requests by the FairCharge campaign shared with the PA news agency found 28% of local authorities have released a strategy for supporting the switch to electric motoring.

A further 23% said they are in the process of devising a plan.

London is the region with the highest proportion of councils with a published strategy, at 57%.

The document added that local leadership is “essential to creating new investment opportunities and inspiring local confidence in EVs”.

In a recent response to a parliamentary question on EVs, minister for energy, clean growth and climate change, Greg Hands said the Government will “monitor and engage with local authorities as they progress with their strategies”.

“This of course is true, but we can see today that without a big role for central government in supporting councils, there is a real chance that much of country will be left behind in terms of public charging infrastructure.

“Councils clearly need to up their game too, but there needs to be direction and oversight from central government.”

Mr Willson went on: “The figures are so concerning because they mean that many people – such as those without driveways – will be prevented from taking part in the EV revolution.

“This is simply unfair and will hold us back in our efforts to decarbonize transport.

“The Government should waste no time in placing a statutory duty on local authorities to produce EV transition strategies.”

The sale of new petrol and diesel cars and vans will be banned in the UK from 2030.

Plug-in vehicles – which include pure electrics and plug-in hybrids – accounted for more than one in six new cars registered in the UK in 2021.

Local Government Association transport spokesman David Renard said: “Decarbonising the way we travel is a priority for councils, and that includes supporting the transition to electric vehicles.

“Councils recognize that they have an important role to play in the provision of electric vehicle charge points but there are significant barriers that need to be overcome, including access to funding, to expertise and connections to the grid.

“There are also financial risks to councils and local taxpayers given that this is still an emerging industry and technology, and how people will charge continues to change.

“We are pleased, however, that the national strategy recognizes these barriers and has started to address them.

“The LGA will continue to work with OZEV (the Office for Zero Emission Vehicles) and councils to ensure that they get the support that they need in the rollout of this vital infrastructure.”