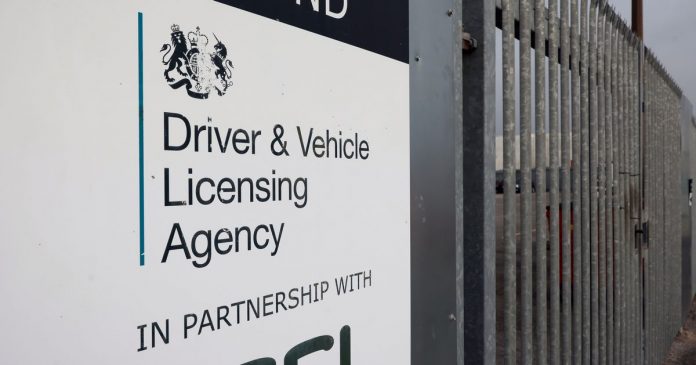 Millions of drivers in the UK are facing an increase in Vehicle Excise Duty, sometimes called “road tax”, following yet another increase in the tax announced by the chancellor in the Spring Statement. This rise means that drivers of older and more polluting vehicles could pay up to hundreds more for the privilege of having their car on the road.

In the same statement, Chancellor Rishi Sunak announced a simultaneous 5p per liter cut to fuel duty, a saving that could be eaten up by the VED tax increase for many car owners across the UK. However, drivers of low-emission or electric vehicles are likely to pay little or no VED under the new “road tax” brackets while big polluters will have to foot a larger bill.

The Treasury will hope to pressure the owners of old gas guzzlers to think about purchasing a low-emission or electric vehicles with this ratcheting up in VED tax brackets – with the incentive of paying no road tax whatsoever. Owners of dirty older diesels will also be targeted by the rise, as they will pay a higher rate than owners of petrol vehicles.

READ MORE: National Insurance rates are rising today – check how your pay is affected now and in July

What is Vehicle Excise Duty?

Vehicle Excise Duty (VED) is an annual tax that is placed on all vehicles that use, or are parked on, the nation’s roads. The tax can be paid in one payment, or in monthly installations for a slightly higher cost.

The tax is collected by the DVLA and is estimated to rake in billions in revenues for the government each year, with cars paying on average around £166 per year to remain on the road. Though it is sometimes called “road tax” the money raised does not go to maintaining the road network, as the funds for that come from general taxation.

Since 2001, this tax has been based on vehicle emissions, and since 2020 has been geared towards promoting low and zero-emission vehicle purchases. A levy is also charged on all vehicles valued over £40,000, currently an annual charge of £320.

To figure out which bracket you fall into, you can check what your car’s emissions rating is here.

This system only applies to cars bought as brand new and registered after April 2017:

These changes have come into effect since April 1.

For cars registered before April 2017, the car tax scale splits into 13 bands (A to M). How much car tax you pay depends on what car tax band it falls into.

If your car was registered before March 2001, you pay car tax based on engine size.